For the second year in a row, the county has reported the highest recycling rates in the state, according to a report by the Florida Department of Environmental Protection.

The report is recent but shows data from 2011. Shannan Reynolds, a department spokeswoman, said Alachua County has a 50 percent recycling rate, a full 5 percent higher than Lee, Brevard and Marion counties.

Reynolds credits the aggressive recycling rate to the inclusion of commercial waste in the recycling stream, which most counties don’t enforce.

“That’s really what it’s going to take, because it makes up about 67 percent of the total waste stream,” she said.

Alachua County is the furthest along in reaching the state’s goal of having 75 percent of all waste recycled by 2020, Reynolds said.

The legislation for this goal was passed in 2008, but the exact path to achieving the goal was left to the counties.

“It’s up to them what they implement, but they are required to have some sort of recycling requirement in place,” Reynolds said.

Dale Morris, the UF solid waste coordinator, said UF realizes the way to promote recycling on campus is to make it more convenient.

Over the last few years, almost every standalone trash can on campus has had a recycling bin added on.

However, Starbucks cups may not make up as much of UF’s waste stream as students may think.

“Most of the recycling we do on this campus has nothing to do with students,” Morris said. “If you looked at a pie chart of all the recyclables on campus, the sliver for bottles and cans is so small it’s almost nonexistent.”

They are certainly the most visible and expensive thing UF recycles, he said, but bottles and cans are only a tiny portion of the university’s waste stream.

Reynolds said recycling is one of the top ways to be more sustainable.

“It’s one of the easier things to do,” she said. “It can be done at home, at work or when you’re out on vacation.” 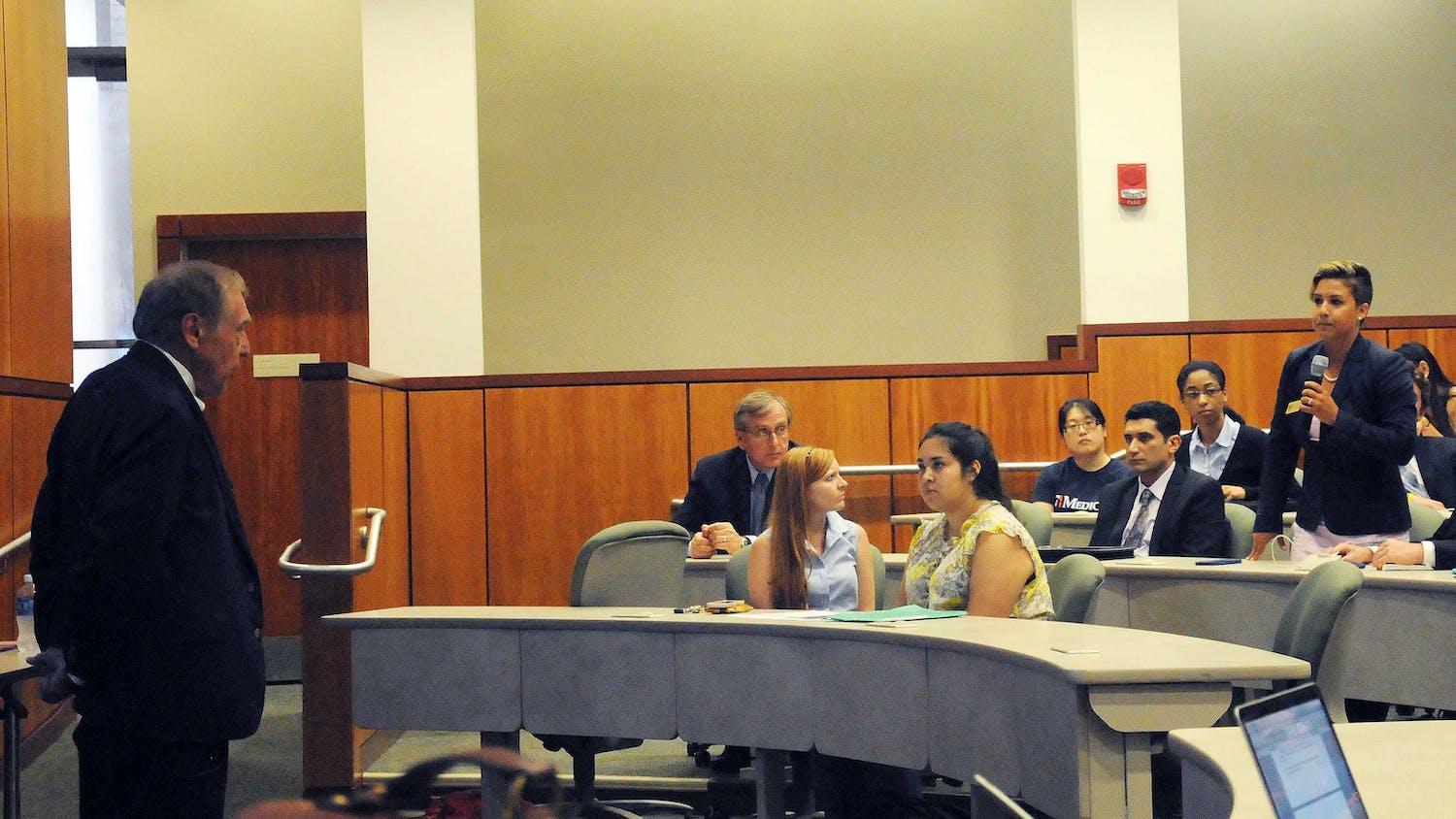 Student advisory board tours Newell Hall ahead of construction