Every year, Norma Nickerson attends the Santa Fe College Spring Arts Festival with an interest in how the artists create their masterpieces.

Nickerson was one of about 110,000 people who attended the 44th annual festival, which featured pieces by artists from Florida and around the world as well as food and live music.

Kathryn Lehman, coordinator of cultural programs at SFC, said this year’s festival was dedicated to Lennie Kesl, a former faculty member at SFC and a member of the Gainesville art community, who died in November. The festival held a jazz concert in his honor and reprinted Kesl’s previous Spring Arts posters.

“The most important thing is the weather and the artists, and they’re both beautiful,” Lehman said.

Ummarid Eitharong, a 60-year-old professional artist from Orlando, said his art has been featured in the festival for more than 10 years. Saturday, Eitharong received an award of excellence for his mixed-media paintings. Eitharong said he enjoys showcasing his work at the festival because he’s proud to be part of Gainesville’s art community.

“It’s a give and take between the artists and community,” he said. “Being a part of it is nice.” 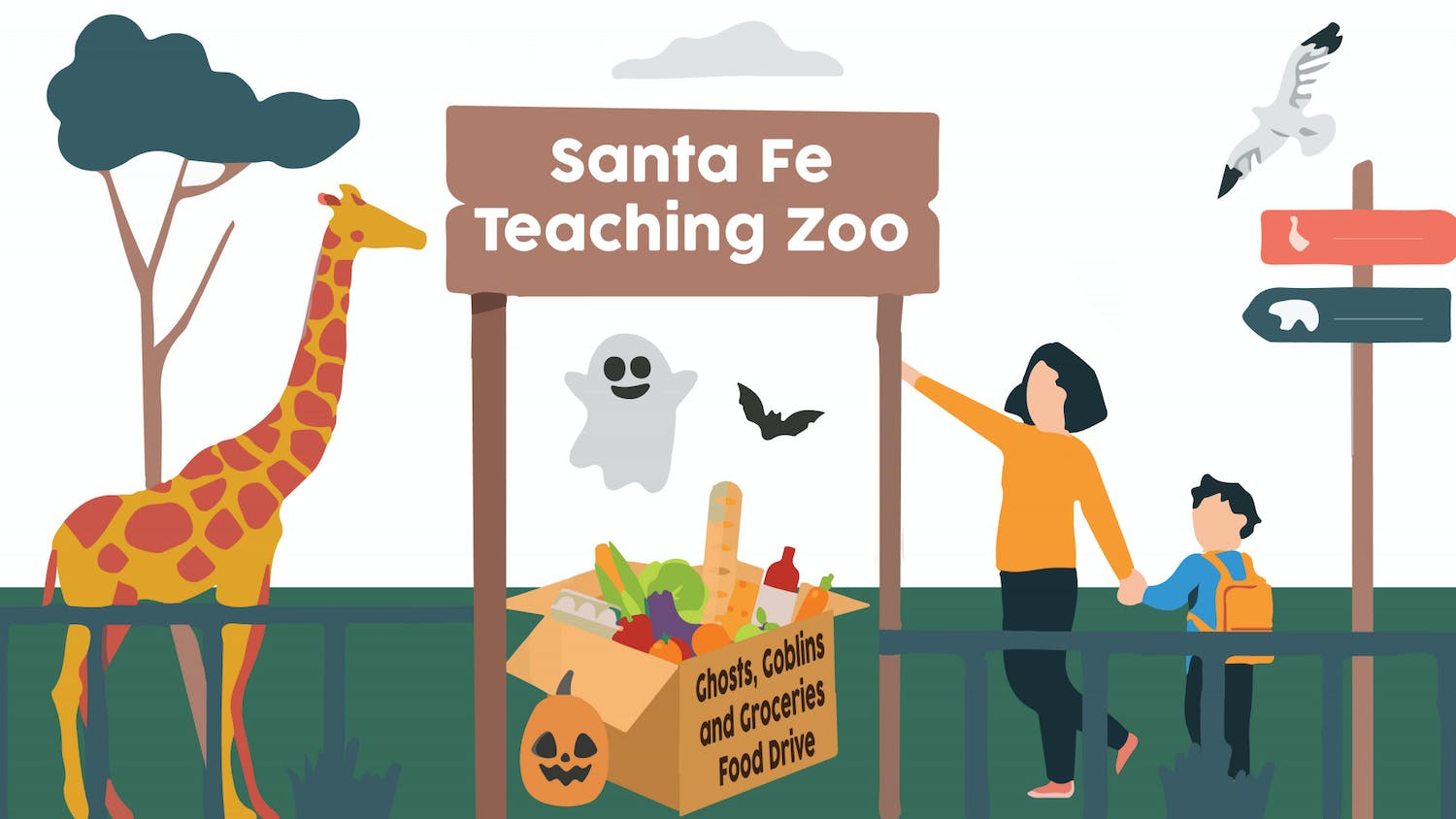 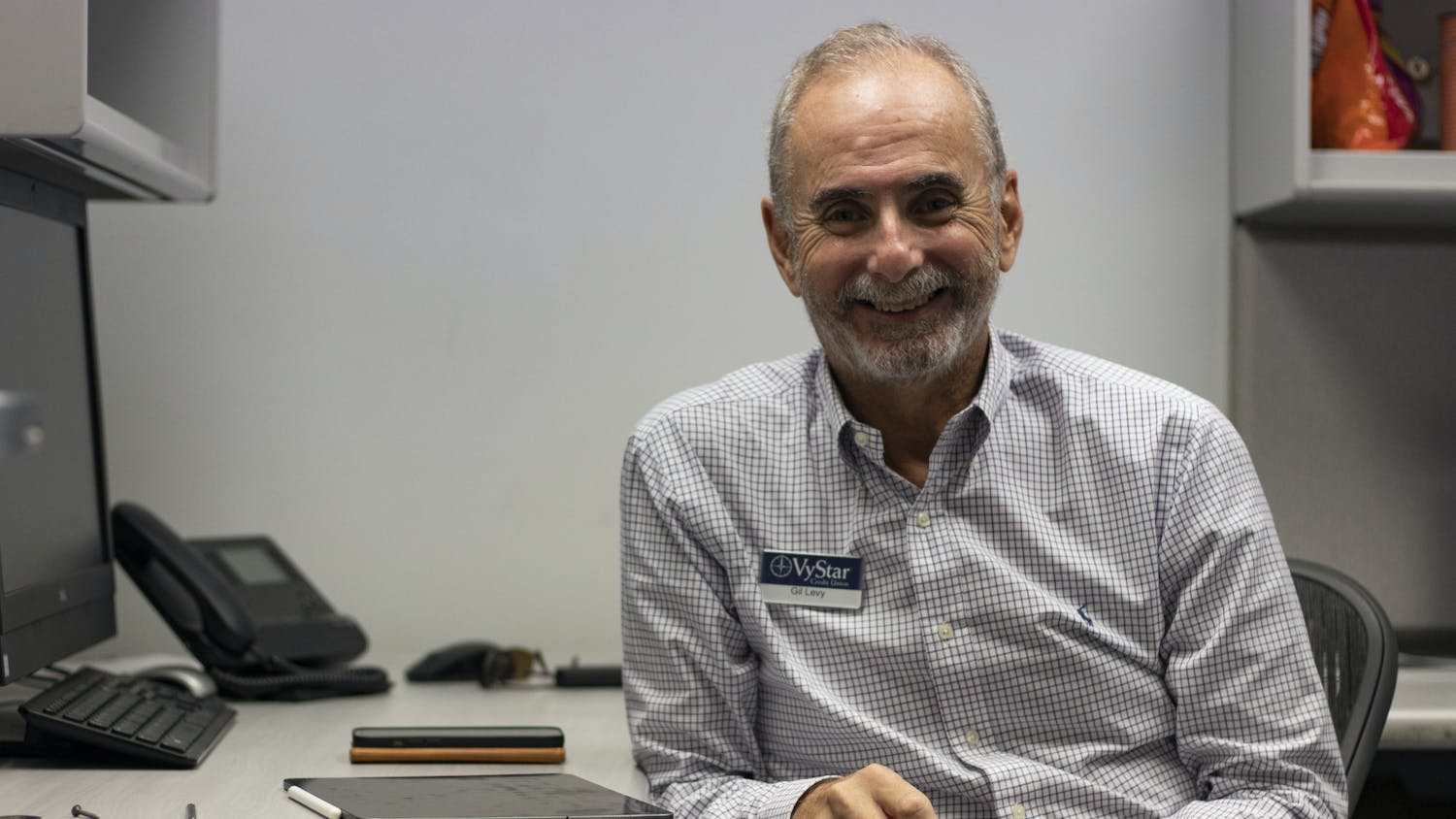