Lowe absent at second forum in runoff election for mayor

In the second debate before the April 16 Gainesville mayoral runoff election, Ed Braddy was the only candidate present.

“It’s amazing to me that you have a mayor that wants to run this city … and he disrespects all of the African-Americans and other voters that we represent,” said forum co-moderator Charles Goston.

Without an opponent in the debate, Braddy answered questions from Goston about transportation, the biomass plant and leadership.

Braddy said he believes a proposed lane reduction on Northwest Eighth Avenue is a bad idea.

He also discussed his support for the city to back out of its current biomass contract with Gainesville Renewable Energy Center.

Regarding his leadership style, Braddy said he would allow residents more time to voice their concerns at City Commission meetings.

“I believe strongly in our representative system of government,” he said. “You have to make sure the people are in charge of the government.”

“Tonight was the opportunity to let black voters know that we can no longer allow this 2 percent ... to control and select the people that represent us,” he said.

The next forum will be at 7 p.m. today at Oaks Hammock, located at 5100 SW 25th Blvd. Mildebrath said Lowe is expected to attend. 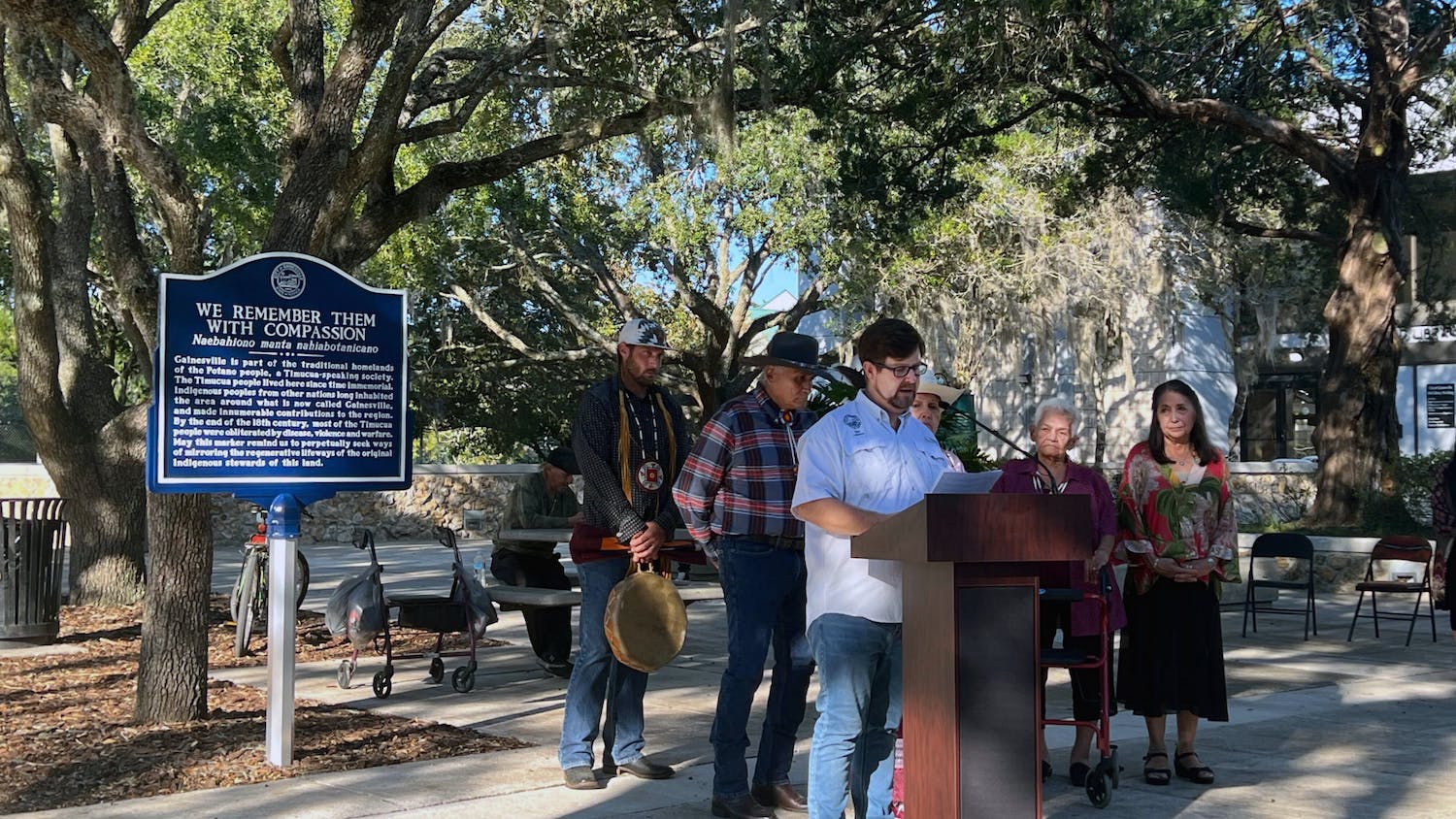 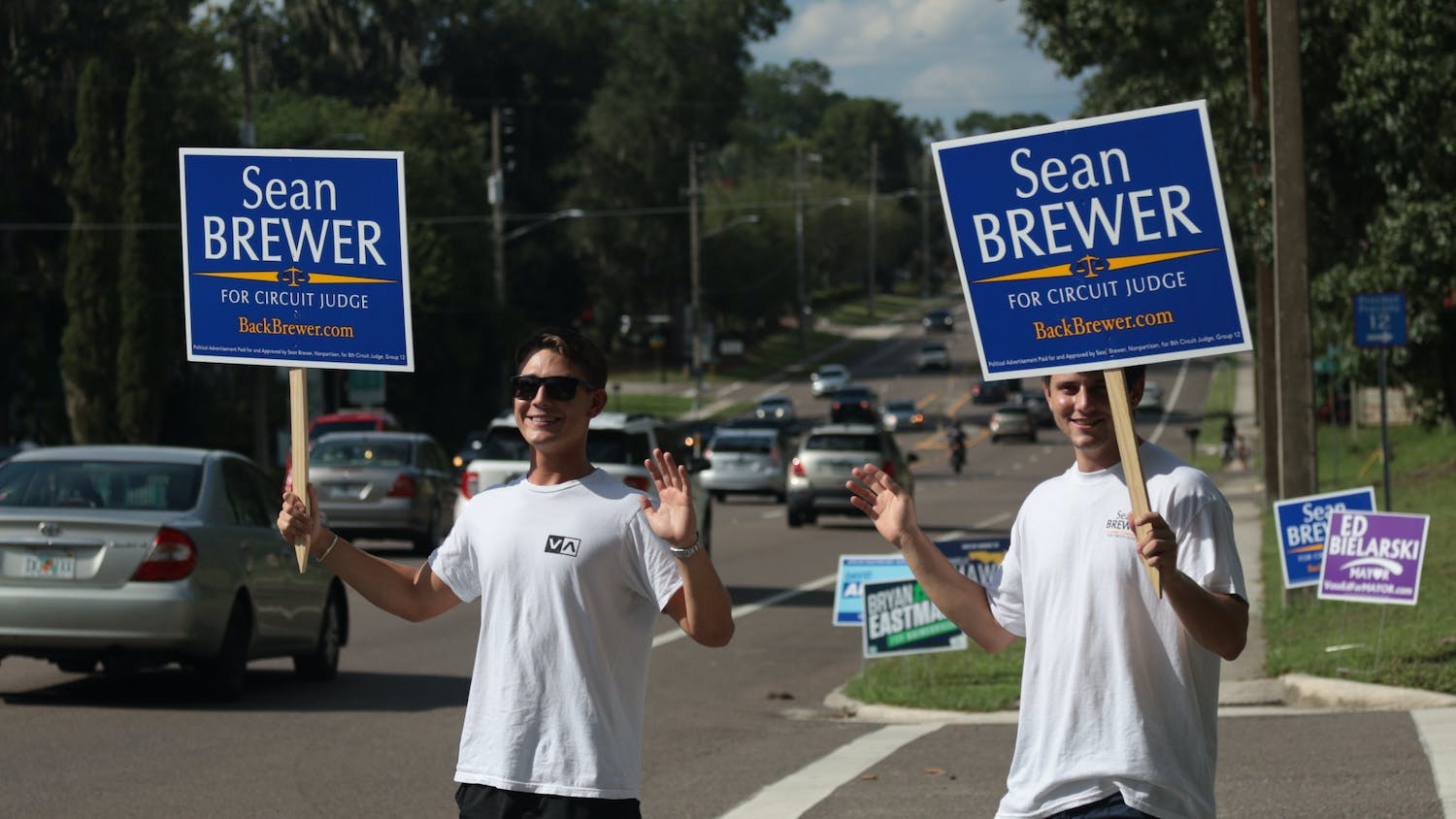