His furniture was piled in a truck, ready to be taken to a Dumpster.

Raccoon tracks lined the linoleum, carpet and top of Wheeler’s DVD player. They’re the only remnants of the three raccoons that lived with Wheeler until Friday morning, when Florida Fish and Wildlife Conservation Commission officials took them away after one of the raccoons scratched a woman.

Wheeler, 47, said he was in the Butler Plaza Publix parking lot Tuesday with his raccoons — Sister Rikki, Sheba and Eli — who traveled with him in his van.

A woman approached Wheeler and wanted to hold Sheba, the smallest of the trio. Wheeler doesn’t usually let people hold the animals but decided to allow it. Sheba climbed on the woman, her friend took pictures, and the two walked away. Wheeler said another woman walked by his van soon after.

Because Sheba had already climbed on one person, she assumed it was OK to climb on the woman, he said.

Sheba jumped through the van window onto the woman and left a small scratch her arm.

According to a vaccination record from a local vet, all three animals received rabies vaccinations in August 2012, which Wheeler explained to the woman.

“If these raccoons are sick, I would’ve been sick years ago,” said Wheeler, who often slept with the raccoons and kissed them on the mouth.

However, several days after the incident, the woman became concerned about the scratches, and the Alachua County Health Department got involved, said FWC investigator Ken Holmes.

The department obtained a court order to confiscate the animals, Holmes said, and on Friday, FWC investigators showed up at Wheeler’s trailer to take the raccoons away.

“It was probably the hardest hit from life I have ever had,” Wheeler said.

Once animals are confiscated under suspicion of rabies, Holmes said, the usual process is to euthanize and decapitate the animals for brain testing. He added there’s currently no accurate method of testing for rabies in live animals.

“It was an unfortunate thing to do, especially for the animals,” he said, “but Mr. Wheeler was told explicitly about it, and he chose to not heed the warnings.”

Holmes issued Wheeler a $50 citation and said he will file a misdemeanor charge directly with the state attorney’s office for injury to a member of the public.

In response to the incident, Wheeler said he’s getting an attorney and moving out of his trailer. It’s too lonely without Sister Rikki, Sheba and Eli.

However, Wheeler said he’s a man of faith and believes this happened for a reason.

“Everything is going to be all right,” he said. “There’s always a challenge before a change.” 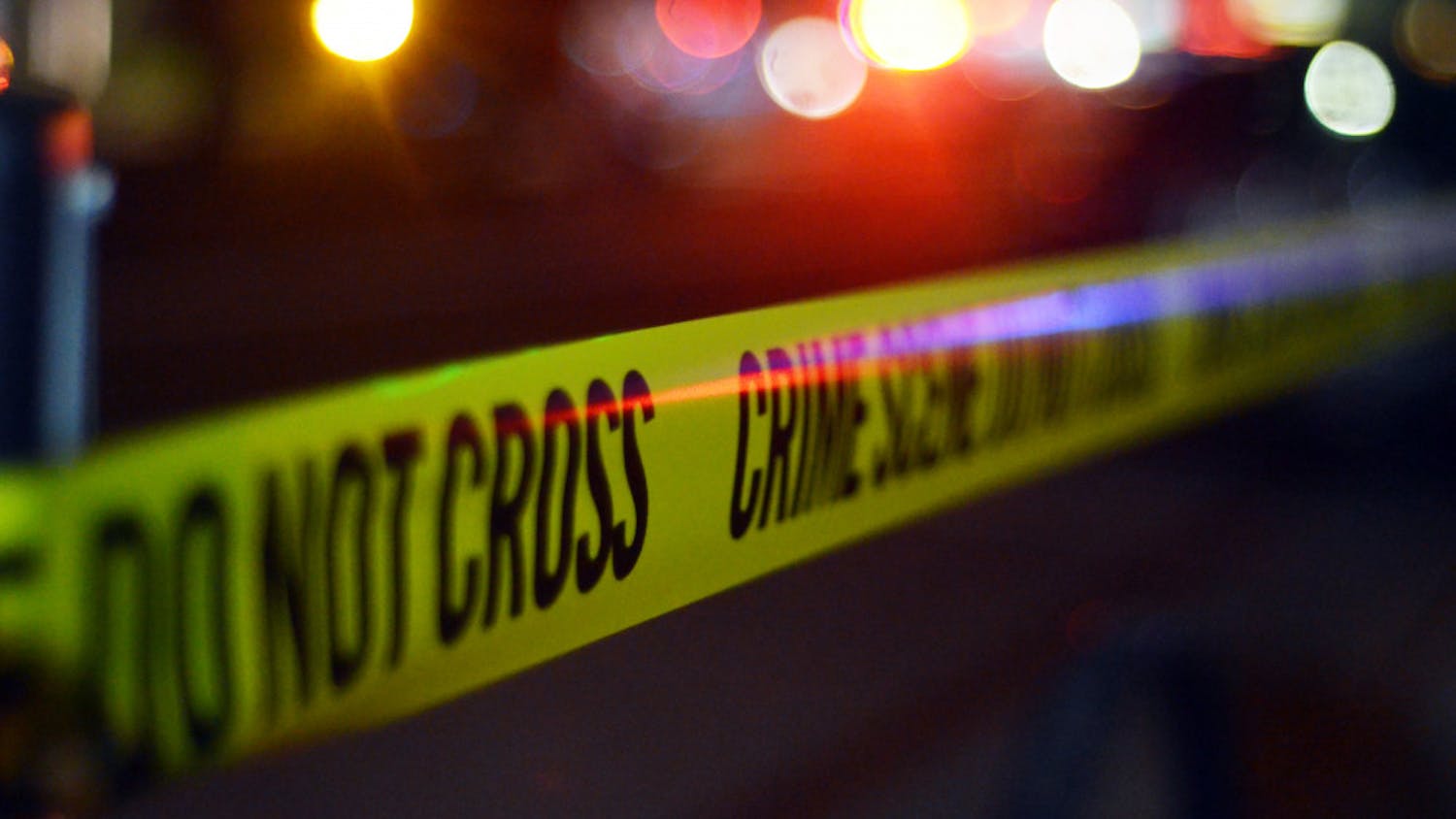 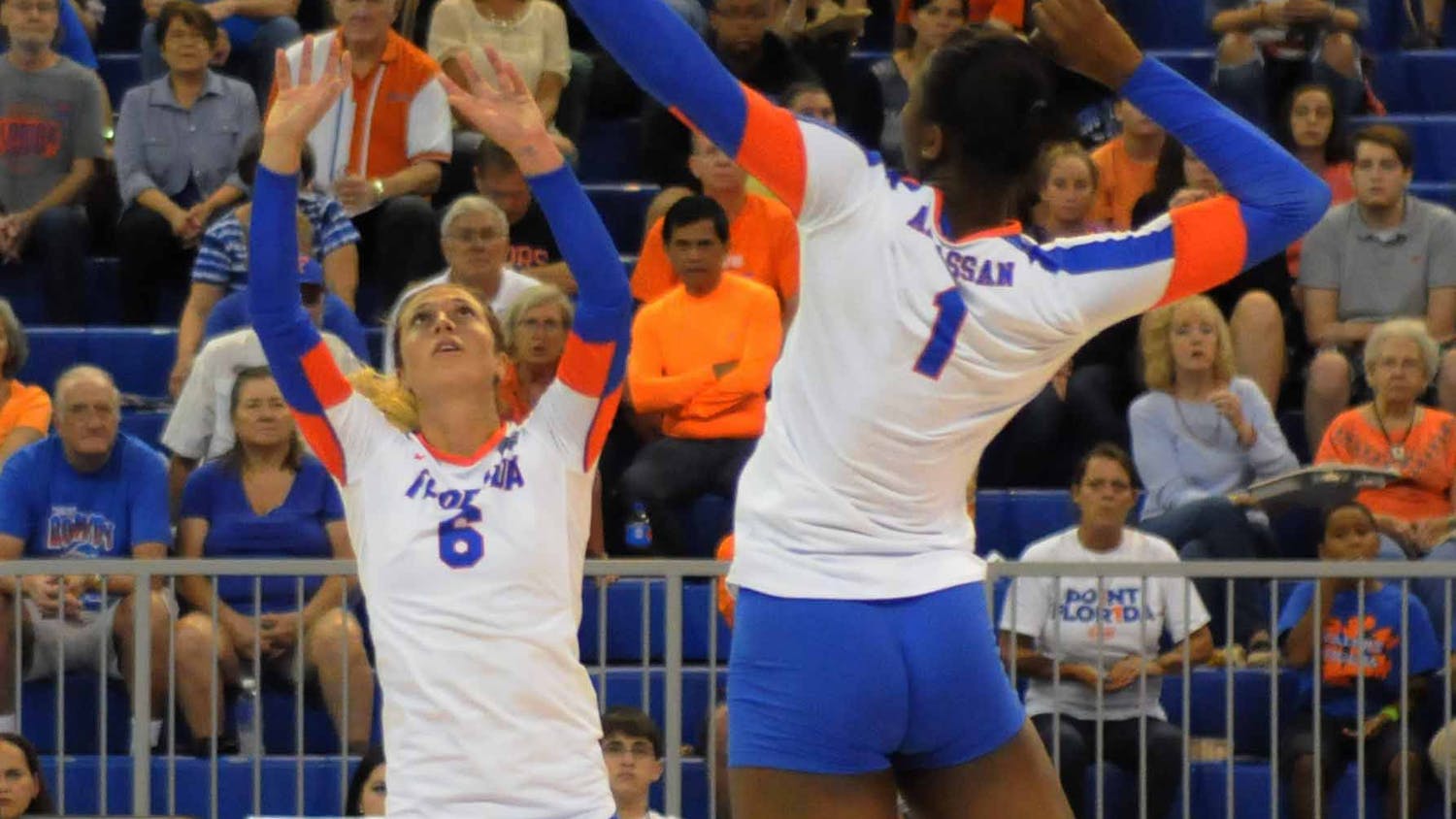