Top seven bands out of Gainesville

Gainesville may be a small city, but the swamp has been pumping out really good music for decades now. Different music scenes have grown and developed here over the years, and besides the football and frats, music has become a staple to this town.

In my neighborhood, I’ve counted four different houses with bands that play on the regular. We may be small, but culture is so extremely engrained into this community, and that doesn’t exclude music. Here is my list of the top bands that have come out of our city. Some are old, some are new, but each and every one of them creates good music.

1. Tom Petty and the Heartbreakers

Tom Petty started making music in high school with his friends. After going through different names, they decided on Mudcrutch. Petty then took his show to the road and headed for Los Angeles, where Mudcrutch eventually disbanded. After recruiting former band mates, Petty teamed up with Gainesville musicians Ron Blair and Stan Lynch to form Tom Petty and the Heartbreakers. Ever since their debut self-titled album was released in 1976, Tom Petty has won too many awards to note. Their songs, like “Free Fallin’,” have become rock anthems and they were inducted into the Rock and Roll Hall of Fame in 2002. Tom Petty and the Hearbreakers released “Mojo,” their first album in eight years, in June 2010 and they are still on tour today.

They’re probably the biggest thing to come out of Gainesville in a hot minute. Made up of Nicole Miglis, Trayer Tryon, Paul Giese, Zach Tetreault and Sam Moss, Hundred Waters was well known in the area before they got signed to Skrillex’s record label OWSLA. Since then they have taken the indie scene by storm. They have been featured in The New York Times, Pitchfork and The Guardian, and every review I’ve read has praised them tremendously for their sophisticated style and musicianship. They just released a remix compilation featuring who they say are some of their favorite artists. They start their tour with The XX on May 22.

Who didn’t grow up listening to some ska? Who didn’t grow up listening to Less Than Jake?! The five-piece ska-punk band started back in 1992 and is still going strong. Not only did the band originate here, but they are all natives to Gainesville as well. In 2008, they started their own record label, Sleep It Off Records that is based in Gainesville as well. Over the span of their careers, they have made eight albums and have numerous side projects. They currently are on tour in Europe right now. So, how did this band from our small section of Florida make it big and survive for over 20 years? “Keeping your band new and innovative is the key to lasting around for more than a minute in the minds of the fans,” said trombonist Buddy Schaub on their website.

MSNRA is an eight-piece hip-hop group that draws from electronic, indie and world music to create their unique sound. What started as a way for Alexander Crook to get his various collaborations and productions out into the world soon turned into performing around the city, which led the group to get signed to Elestial Sound Records. They’ve performed at SXSW for the last two years and their debut album is scheduled to come out this summer. Keep an eye on these guys; their fan base is rapidly growing, and they have the potential to be the future of electronic-infused hip-hop.

Originally started in Naples, Fla., in 1997, Against Me! began as the solo project of Tom Gabel wanting to get over stage fright. He soon teamed up with Kevin Mahon on makeshift drums, and the two moved to Gainesville together. Through a series of life-changing moments and band members leaving, Against Me! has recorded at a variety of famous studios, including No Idea Records in Gainesville, and with a number of famous producers. They have played over 2,000 shows worldwide with some of the most famous rock bands, like The Foo Fighters, Green Day and Jimmy Eat World. In 2012, Gabel publicly announced that he was transgender and would undergo medical treatment to transition to living as a woman. The singer now goes by the name Laura Jane Grace.

While he has lived all over Florida and overseas, Levek, or David Levesque, first started recording at Medusa in Gainesville. Levek grabbed the indie scene’s attention with his debut album “Look A Little Closer” that was released on Lefse Records. The album combines pastiche and soft melodies to whisk you away to your memorable childhood summer days, almost allowing you to get too lost in his psychedelic trance. He describes his music as Mickey Mouse tribal and draws deep inspiration from Disney. He opened for Hundred Waters and xxyyxx this past year at High Dive. He will be performing on April 13 in Orlando.

Gainesville is known for it’s punk scene, but another scene that has a huge fan base here are the jam bands. Morning Fatty is a ska band that formed in 2004. It originally started as a 12-piece band, but now has four members. Their band name has certain connotations, so you can guess what some of their music is about. While not everyone may be comfortable with the subject matter, sometimes you just need to sit back and relax, and this is the perfect music for that, joint in hand or not. Plus, not all of their music is about weed. They will be playing in Tallahassee on April 12. 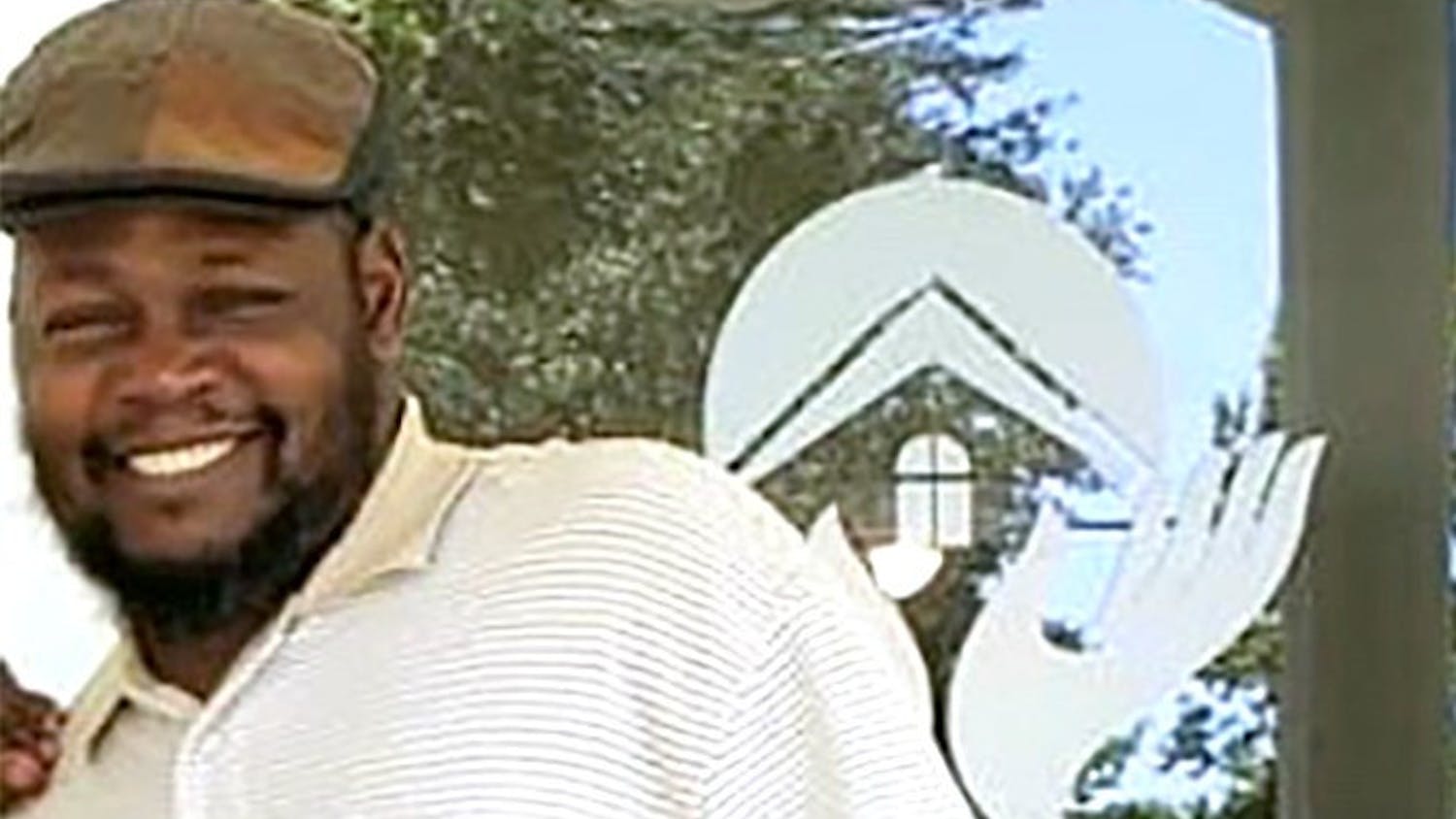