A Gator in the Big Apple

New York City is the city that never sleeps.

I have eight weeks to cram for the years I’ve waited to be in the city. There is no time for sleep.

I am moving six days before my internship starts, which is the time I’ve given myself to acquaint to the hustle and bustle of one of the most populated and happening cities in the world.

These six days are given to convert from a tourist to a local New Yorker.

Since I’ve never been to the Big Apple before, I figure I should do the five most cliché and tourist-like activities during the first week and get it out of the way.

I’m very spontaneous and go with the flow, but I command myself to do these five things before my internship starts the following Monday.

If there’s one museum that must be visited, it’s the Metropolitan Museum of Art. With over 2 million works of art from around the world and throughout history, there’s a lot to see. The Met houses the many art works I’ve learned about in tenth grade AP Art History. Seeing Van Gough’s and Rembrandt’s as well as a Botticelli is an art-lover’s dream coming to life.

Not sure what’s so great about a park, but Central Park has been immortalized in films and TV shows for decades. It has been an escape from the concrete jungle of New York City for over 150 years. It’s a great place to walk, ride a boat or have a picnic. I’m really looking forward to a calm and relaxing picnic. Maybe I’ll actually make the sandwiches or maybe I’ll just get them from the deli across the street.  Afterwards, I’m walking those calories off.

Just walking on the busy and crowded streets of Times Square is one of the fastest ways to getting a feel of what’s it like to live in New York City. It is home to many tourist attractions, such as the New Year’s Eve ball drop or a Broadway Play, which is located within the Theater District. This area is home to over 30 theaters.

The view from up top is one of the most classic and classiest attractions in New York City. This iconic symbol, the subject of the song Empire State of Mind and the movie An Affair to Remember is more than just a popular filming location or subject of songs—it’s an iconic historical landmark. My friend has tickets, so we will skip the long wait time.

5. The Statue of Liberty:

The symbol of America, the gift to the U.S. for the friendship formed during the French Revolution, is the symbol of freedom. It can easily be seen by going on the State Island Ferry. It is a free ferry than regularly goes from lower Manhattan to Staten Island. It provides a view of the harbor and the Statue of Liberty. What a deal! 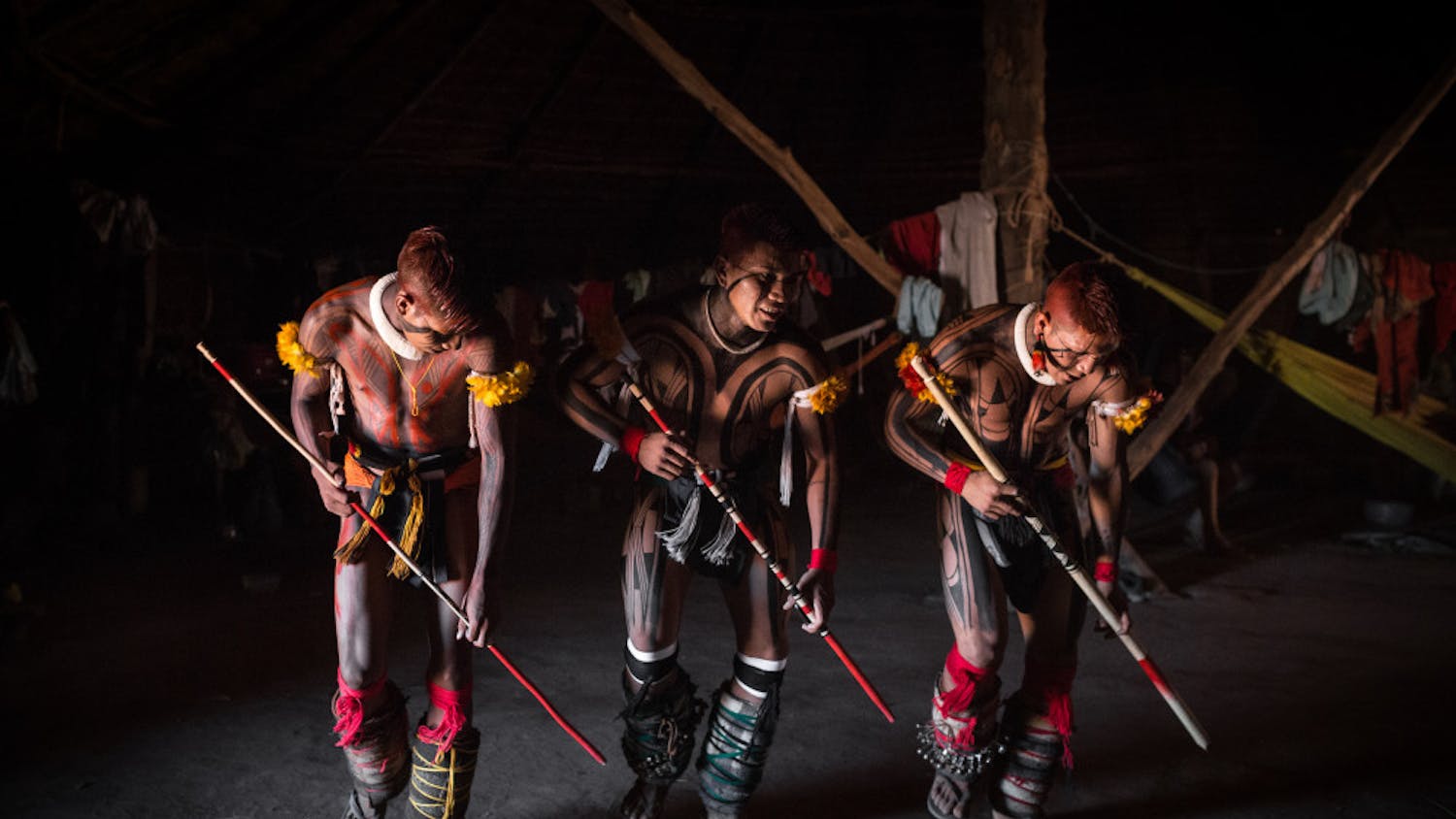