Non-fiction is not just for the classroom

I’m sure I’m not alone when I say that I went out of my way to avoid the non-fiction section in a library for years. The non-fiction section was usually empty and I only ventured in when teachers required reference books for papers. But when I was in eighth grade I decided to branch out and read about subjects I loved to learn about in school. It turned out the non-fiction wasn’t as boring as I thought it was. Or at least, it wasn’t always.

Sure, some non-fiction books read like textbooks. If your eyes are crossing as you read because the book is too dull or dry than you need to find elusive non-fiction book that reads like a novel. I found that in “The Great Pearl Heist,” by Molly Caldwell Crosby.

Molly Caldwell Crosby is well-versed in spinning facts to read like a gripping historical fiction novel. She holds a degree non-fiction and science writing from Johns Hopkins University, has worked as a journalist and has taught creative non-fiction at the University of Memphis. “The Great Pearl Heist,” is her third book.

The book opens with the theft of a case of jewelry in Edwardian England. The thieves and target are presented like characters in a novel. Instead of reading like a professor reciting facts, the story seems to unfold as though the reader was actually there. The book follows Joseph Grizzard, a master jewel thief, and Alfred Ward, the renowned Scotland Yard detective chasing him. Grizzard is unusual in that he doesn’t fit the stereotypical image of a criminal. He seems like a typical upper-middle class gentleman with a wife and child working as a diamond trader in London. In reality, he is considered one of the world’s best jewel thieves. He is responsible for some of the most famous, or infamous, jewel heists in England’s history and in even stole the Gold Ascot Cup, the trophy given to the winner of the famous horse race, the Ascot.

The book centers on the theft of a strand of pearls worth twice as much as the Hope Diamond and the subsequent trial of the thieves. Crosby explains in her introduction that in today’s money, the necklace would be worth $121 million. Grizzard is credited as the mastermind behind the theft when the necklace disappeared as it was sent from Paris to London in 1913. Each of the book’s chapters explains each step of the heist. Along the way, the reader can learn a lot without feeling stuck in a history class. The book touches on the rise in value of pearls, the history of Scotland Yard and the rise of detectives (a relatively new division of police in Edwardian England) and how the criminal class changed as society changed.

I would definitely recommend this book. It isn’t dense with an overload of information. It is an easy read and actually entertaining as a detective mystery. Although we already know who committed the crime, it is still exciting to follow detectives as they strive to catch up to a master thief who always seems to be one step ahead of them. 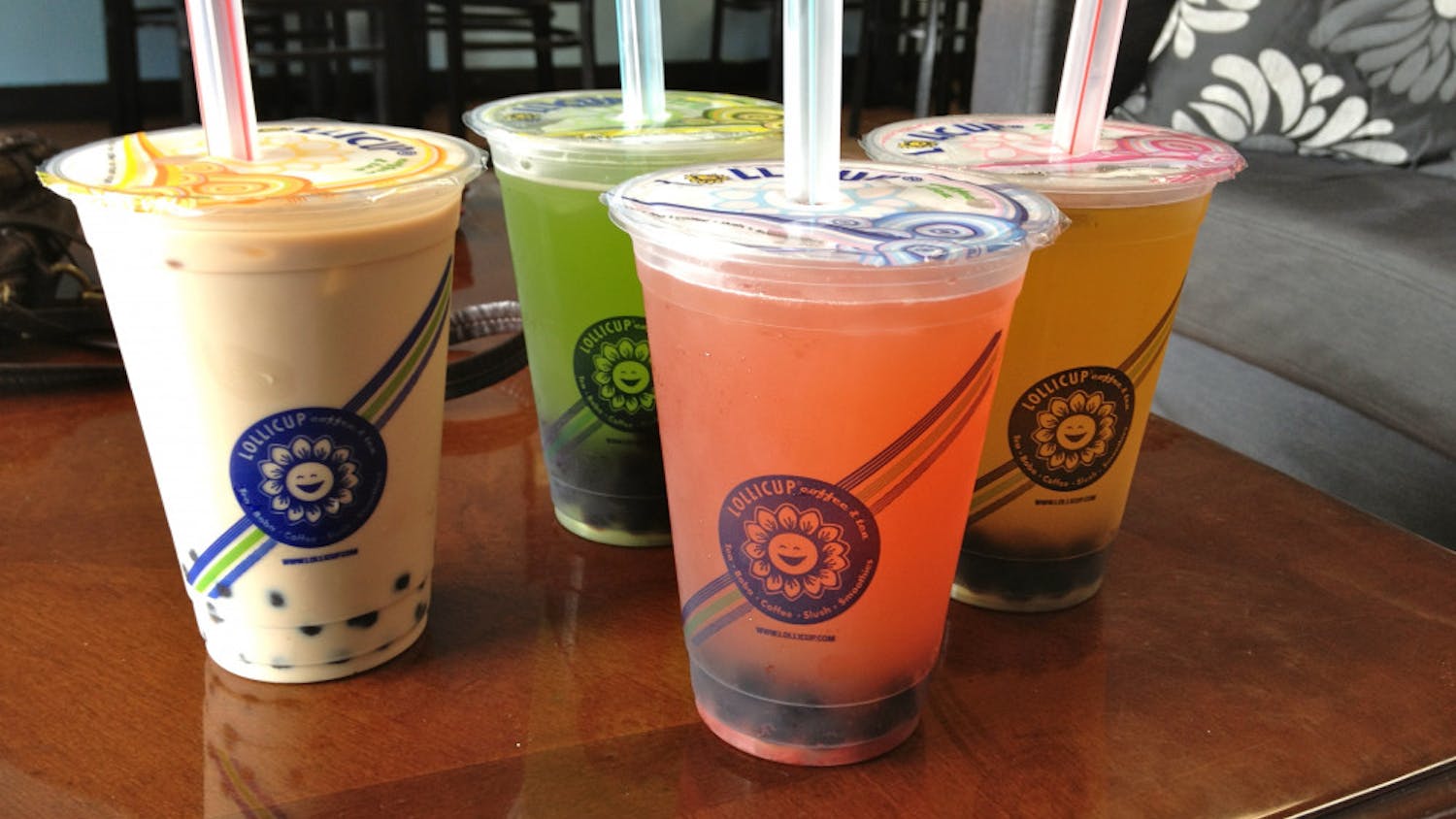 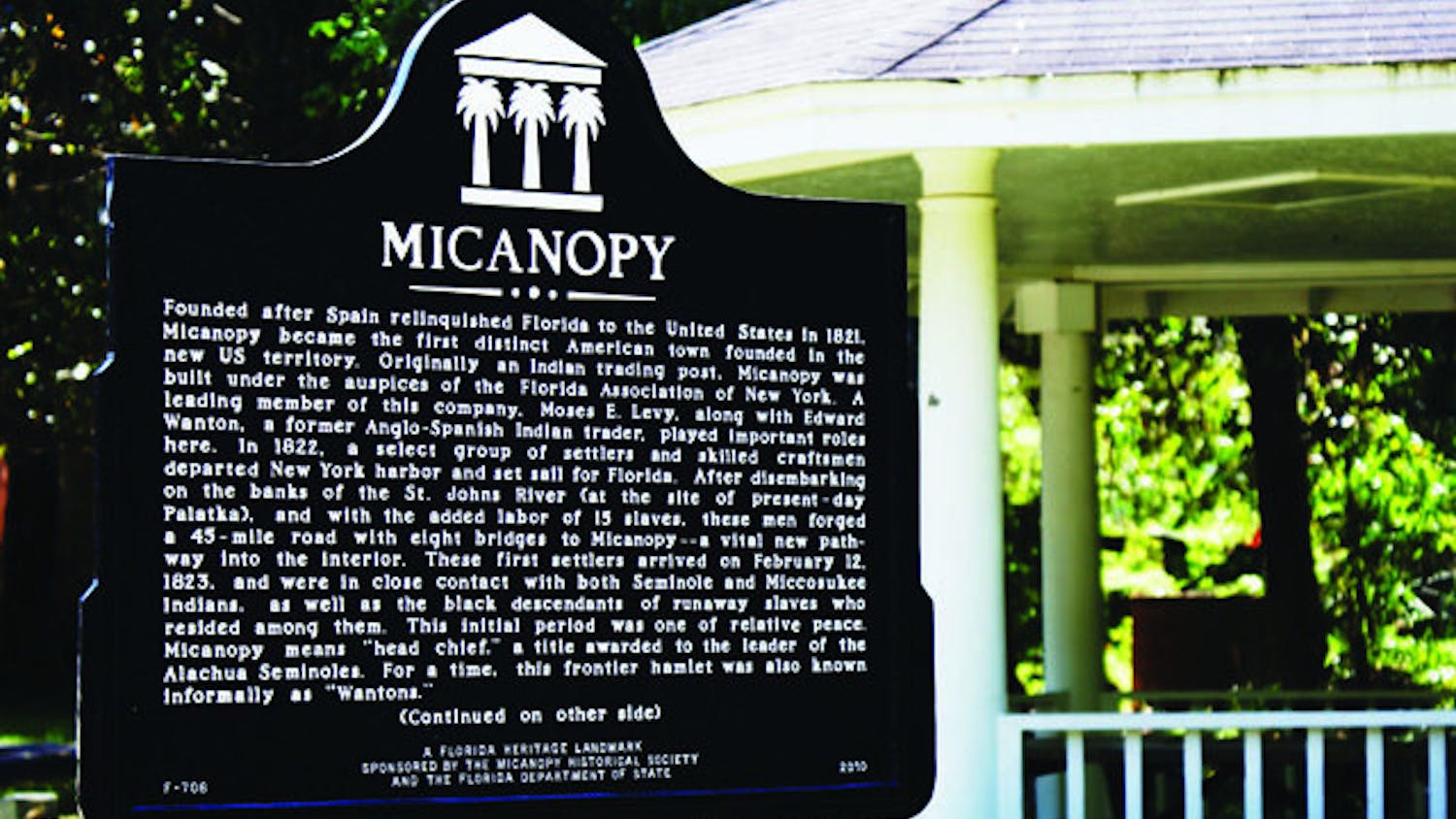 For fresh culture, head to Micanopy

Deputy gets run over trying to stop thief