Top 5 books to look forward to this summer

This summer many popular authors will be debuting novels. From Khaled Hosseini, who has not released a book since 2007, to Neil Gaiman, whose new book will also mark the end of Gaiman’s book signing tours, this season will be full of treats for book lovers.

Robert Langdon, protagonist from “The Da Vinci Code” and “Angels and Demons,” returns in Dan Brown’s first novel in four years. “Inferno” draws from the first part of Dante’s “The Divine Comedy” where Dante explores Hell.  Similar to the other novels Langdon stars in, “Inferno” features many mysterious symbols and historical references. “The Daily Beast” calls this “Dan Brown’s best book yet.”

“And the Mountains Echoed” by Khaled Hosseini

Bestselling author, Khaled Hosseini’s first book since “A Thousand Splendid Suns” in 2007, revolves around family dynamics and how familial relationships affect people for better or worse. This book already has plenty of critical acclaim.  “Publisher’s Weekly” said “The beautiful writing, full of universal truths of loss and identity, makes each section a jewel . . . Hosseini’s eye for detail and emotional geography makes this a haunting read.”

“The Fall of Arthur” by J.R.R. Tolkien

“Lord of the Rings” fans can celebrate the release of a new work from J.R.R Tolkien.  “The Fall of Arthur” is a long narrative poem about the legend of King Arthur that Tolkien abandoned prior to the publication of “The Hobbit.”  It has been edited and annotated by Christopher Tolkien, J.R.R Tolkien’s son.

“The Ocean at the End of the Lane” by Neil Gaiman

In “Doctor Sleep,” Stephen King revisits the characters from one of his popular novels, “The Shining.” “Doctor Sleep” follows Dan, who wants to rid himself of the horrific memories of the year he spent in Overlook Hotel when he was a child, a year detailed in “The Shining.” According to King’s website, this book will satisfy both long-term fans of “The Shining” and any readers who are new to the story.

'And the Mountains Echoed' follows families through heartbreak, deceit 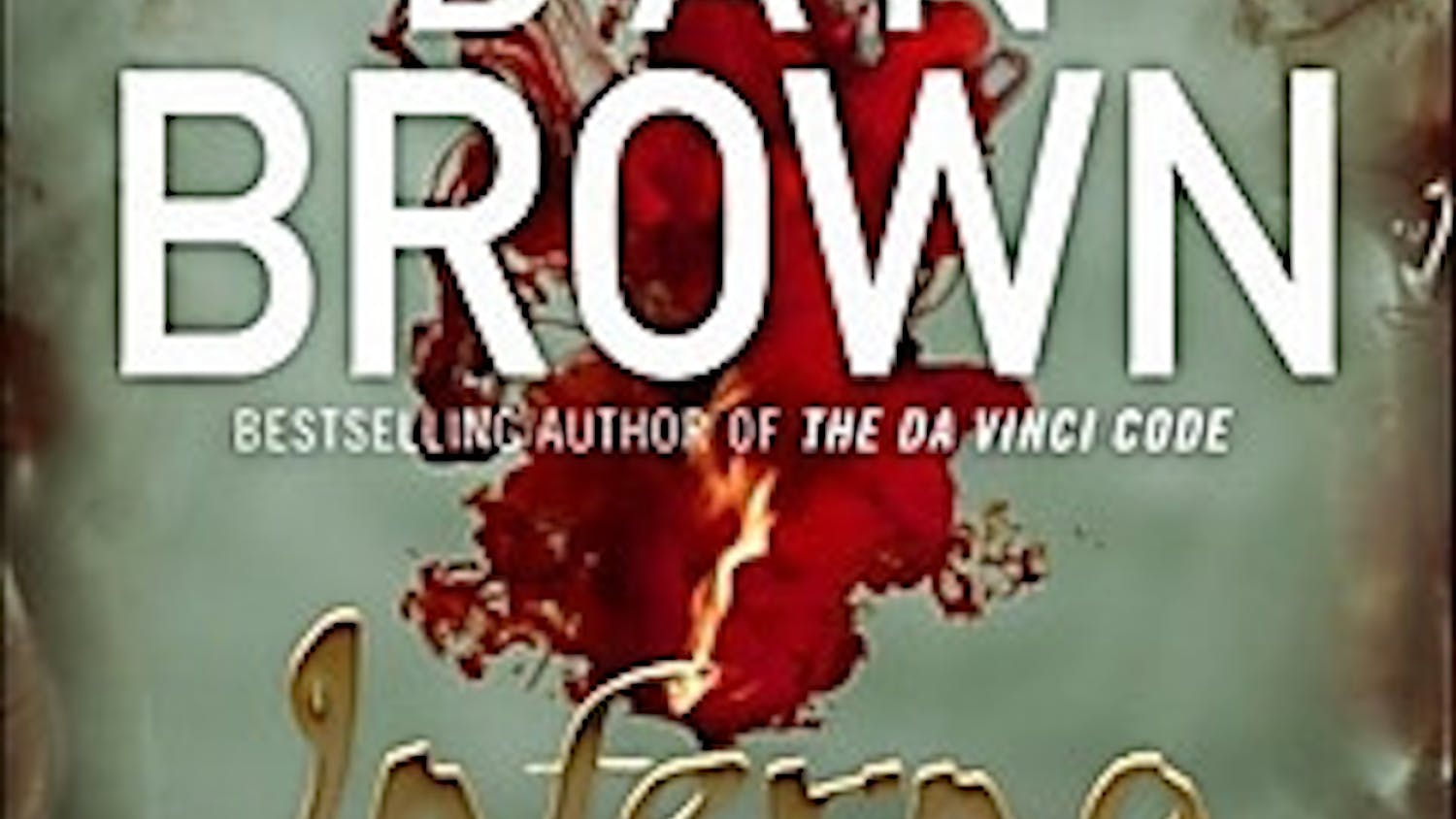 Between the Pages: "Inferno" review