Making the cut: A plea for short hair

I used to have flowing, red mermaid hair, and while I’m aware of the pastel unicorn trend being dubbed mermaid hair, I’d like to think mine was the real deal. I didn’t even know it until some girl I never even met yelled at me in the hallways of my high school,“YO, I FOUND DA LITTLE MERMAID Y’ALL!”

I think back on those times with fondness, as I partially run my fingers through my puny bob, which I love nonetheless, and think of all the changes my hair has gone through the years. I remember wanting to get a pixie haircut as young as 14, when I saw my cool 17-year-old friend donning matching haircuts with her boyfriend (which now I think of as creepy, even verging on Motherboy territory). I never did because I was always afraid that I didn’t have the face shape for it, or that I’d never find a boyfriend, or I’d look too fat – #highschoolprobz.

Finally out of that high school bubble of immaturity, I’m ready to make the cut. It is just hair, and I don’t really care what anyone thinks of me. I won’t get called Little Mermaid anymore, but I’ll look so chic. Reaching the point of making a drastic cut is more liberating than anything else, and short hair has a history of strong women.

The bob gets credited to Joan of Arc, back in the 15th century, when she had to chop off all her hair to disguise herself as a man, in order to participate in the Hundred Years War between France and England. Women weren’t exactly putting bowls atop their heads and cutting off the excess hair a-la-Coconut Head at the time, but the hairstyle did become popular when the French heroine was beatified in 1909. Famed hairstylist, Monsieur Antoine, created the bob inspired by Joan of Arc to accommodate with the latest in millinery fashion: the understated cloche hat.

The first wave of the bob liberated women, no longer needing to follow Belle Époque elaborate hairstyles paired with skyscraper hats, whose actual purpose was to weigh down a woman so that she’d be so heavily adorned, she couldn’t walk (never run), or get out of carriages without the assistance of a man.

The bob gained popularity in the flapper and silent film era with actresses such as Louise Brooks choosing to wear their hair like this. Gabrielle “Coco” Chanel cut her hair around 1916 or 1917. Chanel had an affinity for bending the truth and thus told different versions of the story. In her version to Paul Morand, she said she cut her hair  “… because it annoys me, and everyone went into raptures, saying I looked like ‘a young boy, a little shepherd.’ (That was beginning to become a compliment, for a woman.)”

F. Scott Fitzgerald wrote about the bob in his short story “Bernice Bobs Her Hair,” published in 1920. The story epitomized flapper style and emphasized the transformation a woman goes through when cutting her hair. The story’s main character cuts her hair and is immediately more attractive to boys.

At one point, distinctly female things get warped with the approval of men and suddenly everyone starts doing it. Some women take a drastic, more-masculine approach to the haircut with the Eton crop: an androgynous form of the bob worn by both men and women. This becomes the avant-garde way to style a bob, popularized by the American dancer, Josephine Baker.

In the 1950s and 1960s, the bob transformed. Stars such as Audrey Hepburn returned to gamine hairstyles and the bob took a shorter and more streamlined look.

In the 1960s, Vidal Sassoon introduced his angular “wedge bob” that became popular with fashionable, independent Mod girls. Hair in the ‘60s was geared towards being more fabulous and edgy, not about being demure and girly. The bob was easy to style at home and for the most part, product free.

In 1968, Sassoon cuts Mia Farrow’s hair into a pixie, for her role in Roman Polanski’s “Rosmary’s Baby.” Her hair in this movie defined her and revamped a trend that Hepburn started in the ‘50s with “Sabrina.”

Short hair has never been more popular. Rihanna frequently goes back to style after being stuck too long in a longhaired rut. Anne Hathaway’s pixie, cut for the part of Fantine in “Les Miserables” has been called the most influential haircut in film of all time, by a poll conducted by Universal Pictures and the Hairdressing Council of Great Britain. Miley Cyrus … is Miley Cyrus, but I like her hair.

Getting a short haircut is on trend, but it’s mostly liberating, proving that women don’t need flowing locks to hide behind or feel pretty. If you’ve ever wanted to try a bob or a pixie, just do it. It’s one of those hairstyles that exists solely for you. 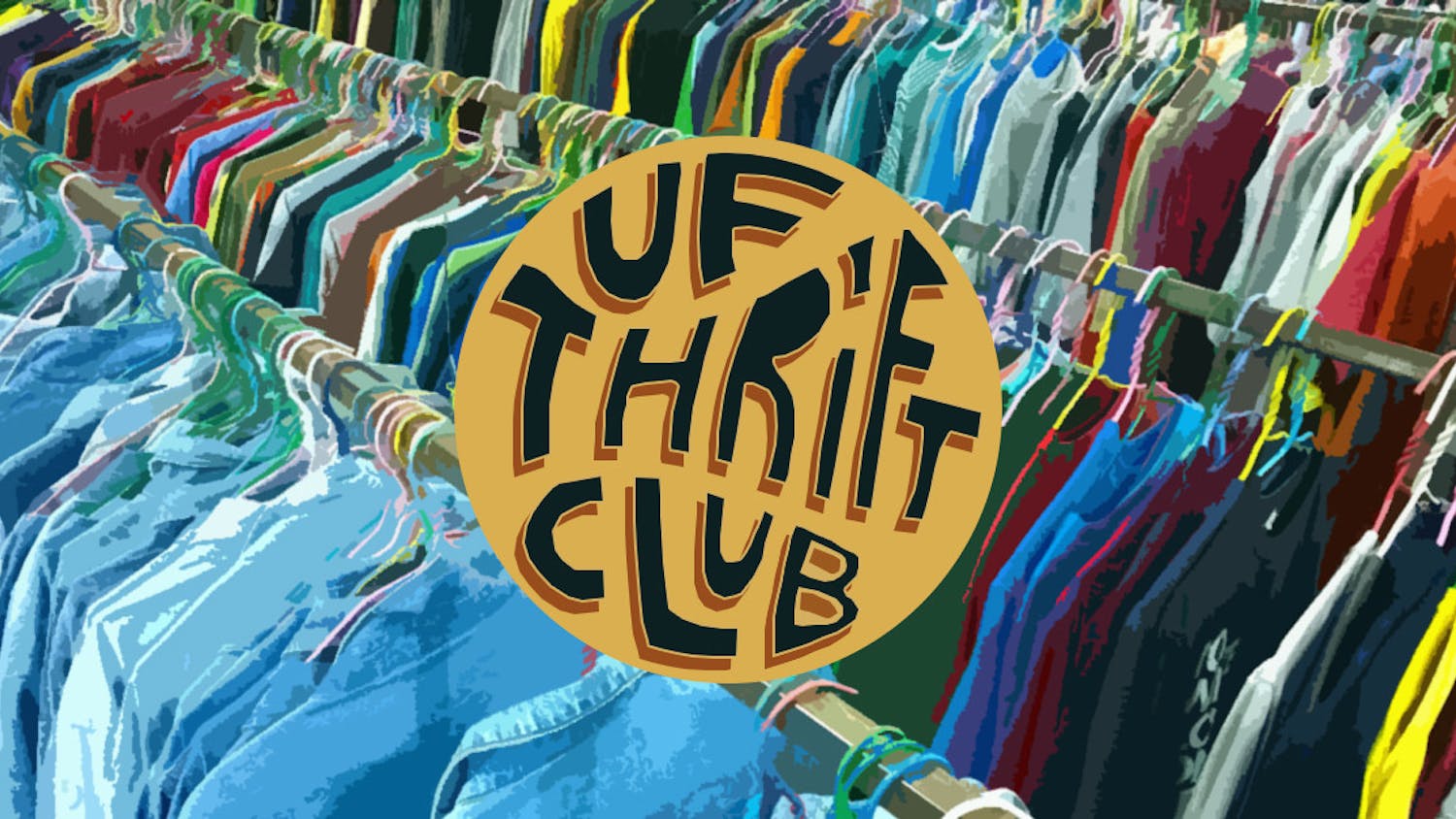 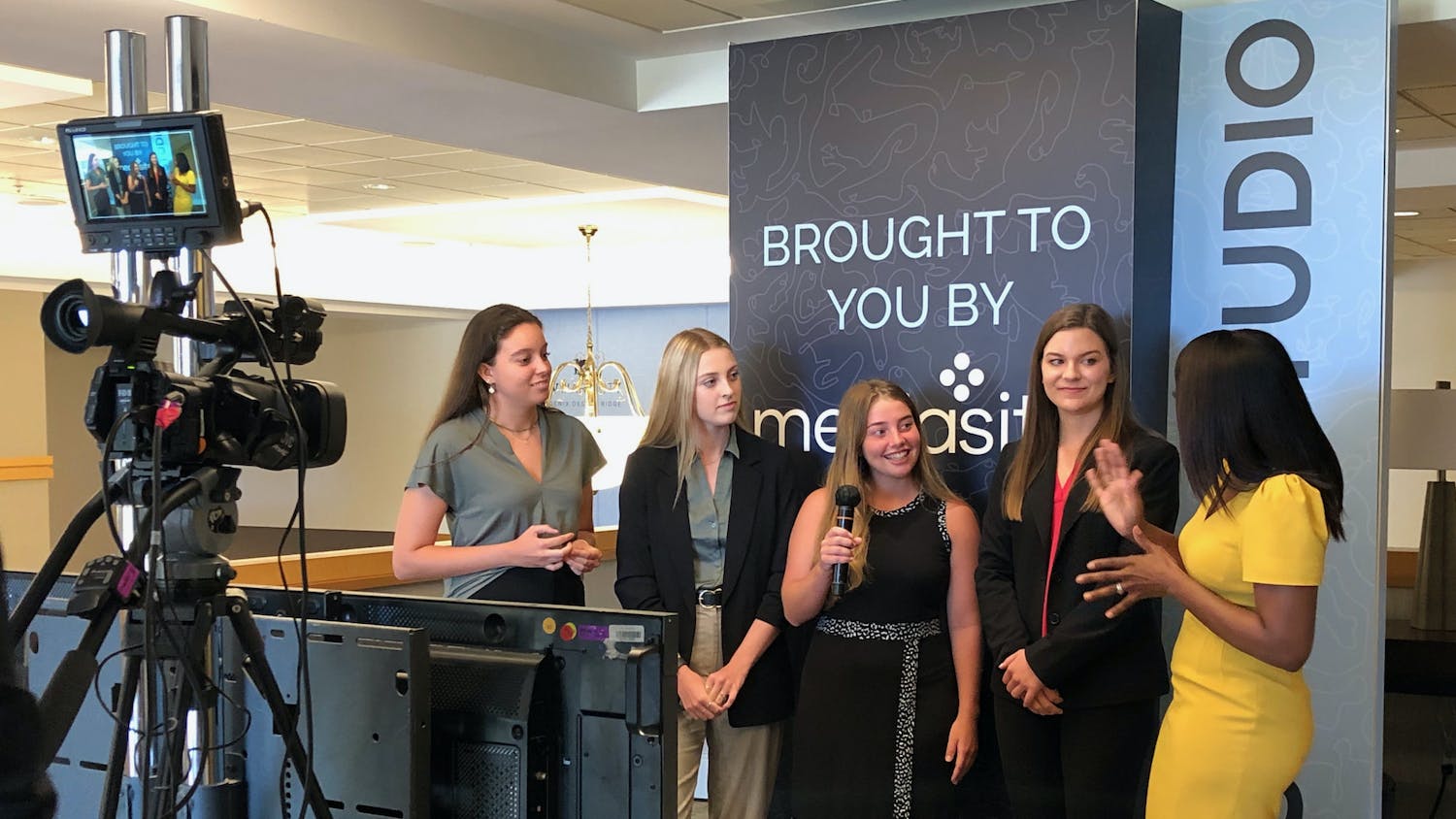