Skip to Content, Navigation, or Footer.
Donate Now
We inform. You decide.
Tuesday, January 18, 2022
Developing:
The latest news on UF’s barring of professors from testifying against the state
BLOGS  |  MONDAY

Most of my meals consist of eggs and rice. It’s the ultimate lazy/poor/college girl’s dish, and in Spanish it takes the name “comida puta” – b**ch food.

I’m not fabulous by monetary standards, but sometimes I like to pretend I am. On occasion I do eat real food, spending financial aid money on trendy quinoa and heirloom tomatoes – which I eat with chicken nuggets, because it’s all about a balance. After being stuck in a food rut for the past couple of days, I finally got the culinary inspiration I needed thanks to 2 Chainz’s new cookbook, “#MEALTIME.”

“#MEALTIME” was released as a downloadable addition to the rapper’s new album “B.O.A.T.S. II: Me Time,” and it is awesome. I don’t even listen to 2 Chainz but I trust him wholly with my food, judging by his Instagram and the fact that the recipes in the cookbook were created with the help of his on-tour chef, the Atlanta-based Chef Aleem.

I figured if there was anyway to bump up my cooking game and simultaneously feel like I’m rich and famous it would be with this cookbook. I mean I kind of have to make these recipes.

The cookbook starts off with an introduction, which reads:

“Keep in mind, all measurements are at the discretion of your palette. As we all know, some people have a lot of flavor, while other prefer their food and their lifestyle a little more subtle (boring).”

I went and got myself a tracksuit (The Adidas three-stripe-lifestyle wasn’t available at my local Goodwill, so Hollister had to do) and after 20 minutes of telling myself I did not look like Barry from “Archer” or a Russian mob wife, but instead fat-stackin’ rapper, I got to work.

I decided to take a page from the cookbook and make whatever was on it. I had my roommate take the photos and in return, fed her. On the menu was sautéed asparagus with 2 Chainz’s signature “Me Time” sauce, to which my roommate responded, “That sounds really ghetto, Claudia,” upon hearing what went into it. Needless to say, she ate her words – and the sauce.

So, I started off with the sautéed asparagus. According to the recipe, you’ll need 12-14 pieces of asparagus, 1 tablespoon of butter, olive oil, salt, black pepper and garlic powder. And that’s it, but not really.

Step 1: “Drape yourself in an Adidas sweatsuit, chainz n thangs.”

Before moving further, let me just say, it’s completely OK to work with what you have. 2 Chainz gives you permission.

“2 Chainz doesn’t write down his music, it flows naturally from his mind. Follow 2 Chainz, and feel free to freestyle your cooking until you (and whoever’s eating along side you) enjoy it. Finally, remember: Embrace mistakes and always cook within your comfort zone.”

Aw, thanks 2 Chainz. I can never truly BE you, but I’ll be a lesser, aspiring version: Baby 1 Chainz. “Also keep in mind that these recipes are intended to be made at 70 MPH when you’re on a tour bus, so exact measurements can’t always be accommodated.”

That works, since I don’t have any real measuring spoons.

OK, so back to the asparagus. You want to wash it and trim the tough ends. You do this by remembering “Bend and Snap” philosophy from “Legally Blonde.” You just bend the asparagus to where it gives, and snap off the ends. Once one is snapped, you can use it as a guide to cut all the rest with a chef’s knife. Next, drizzle olive oil and pour butter into a pan “making sure not to spill any on your Adidas sweatsuit.” If you have your Versace apron from the “Teriyaki Salmon” recipe, now’s the time to get it.

The rest is stupidly simple. Take the asparagus and put it in the pan. I used a spatula, but tongs or even a fork will do to help you keep the asparagus moving for the 5-6 minutes it takes to cook. After that, transfer it to a plate, sprinkle with salt, pepper and your roommate’s garlic powder while she’s not looking and voila.

You could “serve warm, lean back and vibe out” immediately, but I decided to serve it with “Me Time Sauce.”

You guys, this sauce is the most ghetto conglomeration of condiments, but IT IS SO GOOD. All you need is mayonnaise, Dijon mustard, barbeque sauce, lemon (I used lime because it’s what I had on hand) and the special ingredient, Old Bay Seasoning. You know, the stuff seafood restaurants put on crab or clambakes. It’s a lemony, garlicky, paprika-y spice blend that goes great beyond seafood. I’d suggest not skimping on this and buying some ambiguous brand of “complete seasoning” instead, but if you really had to, get some lemon pepper and paprika, mix it together with a little bit of your roommate’s stolen garlic powder, and you’ll probably be OK.

The exact measurements can be found over at 2DopeBoyz.com, where they previewed the cookbook for you freeloaders or non-committal 2 Chainz fans.

2 Chainz recommends you “Go to the mall, spend a handful of racks on a new outfit for the night.”

How’s a $6-tracksuit top, which I’m pretty sure had FLEAS or something because it was really itchy, for you? I cried afterwards, but felt fabulous about it.

Next, he/the cookbook (which I’m just assuming is 2 CHAINZ speaking in third-person) says to get a manicure and pedicure. I went all out and gave myself a golden manicure the night before (Don’t tell anyone but dollar store nail polish is awesome, and sometimes you can find top quality drugstore brands like Milani there.).

“Spend some more ‘Me Time’ at the house, catching up on old seasons of The Wire.”

Um, does “Twin Peaks” count? No, how about those History Channel documentaries on gangs? It’s all that was on.

Mix your condiments together and add in the Old Bay Seasoning until you reach a “deep pinkish color.” This sauce is like the grown-up, more mature version of that mayo and ketchup swirl you did with your McDonald’s fries as a kid. I’m not sure why 2 Chainz puts “extra” within quotations when he instructs, “Add ‘extra’ BBQ sauce if desired.” It’s like he knows me and knows that “extra” really means half the bottle.

When I was done I put on “Mainstream Ratchet” from his new album and felt accomplished with what I’ve put together.

My roommate said, “That’s it?”

I served it with eggs, because the b**ch lifestyle never really leaves you. 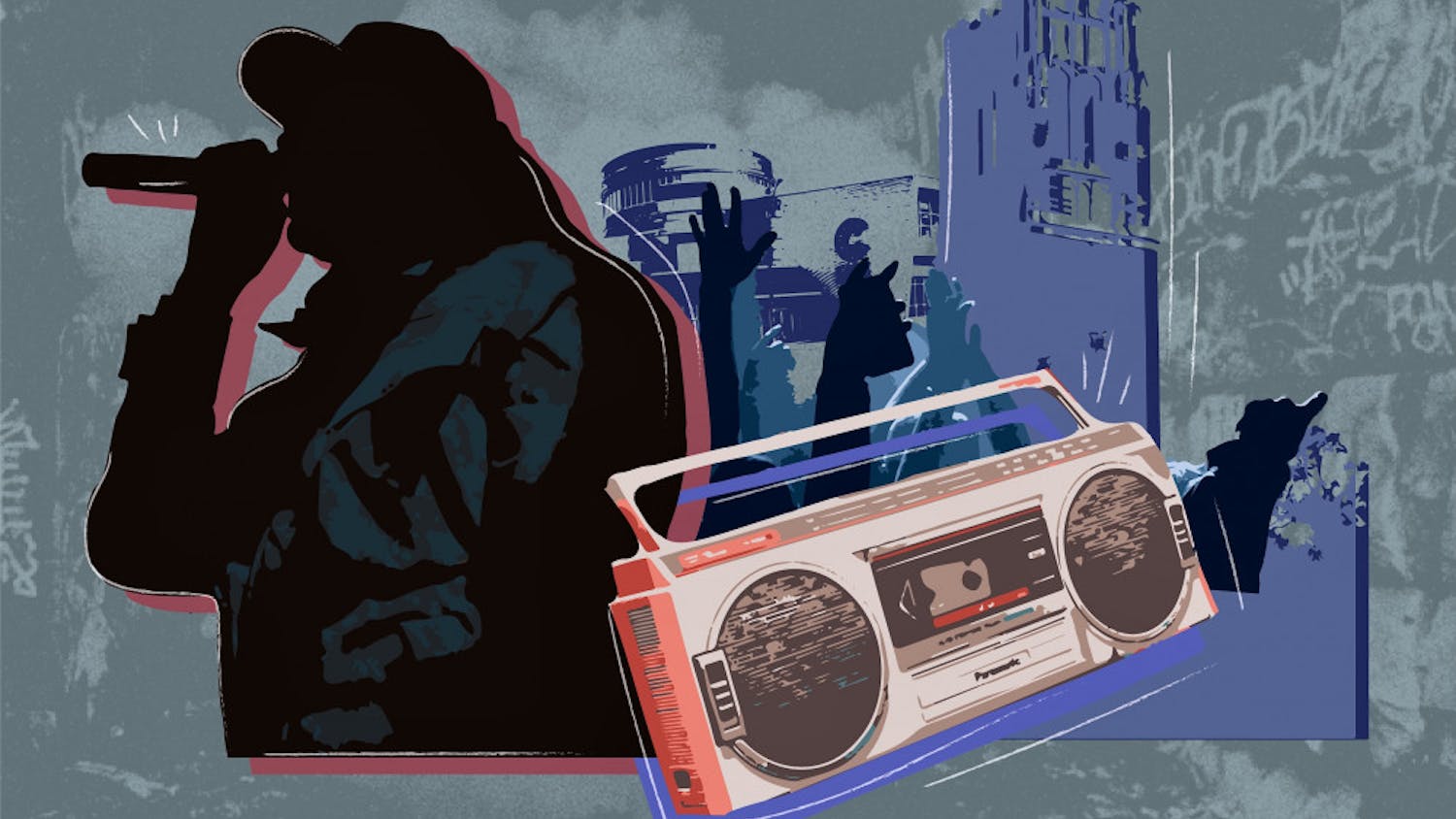 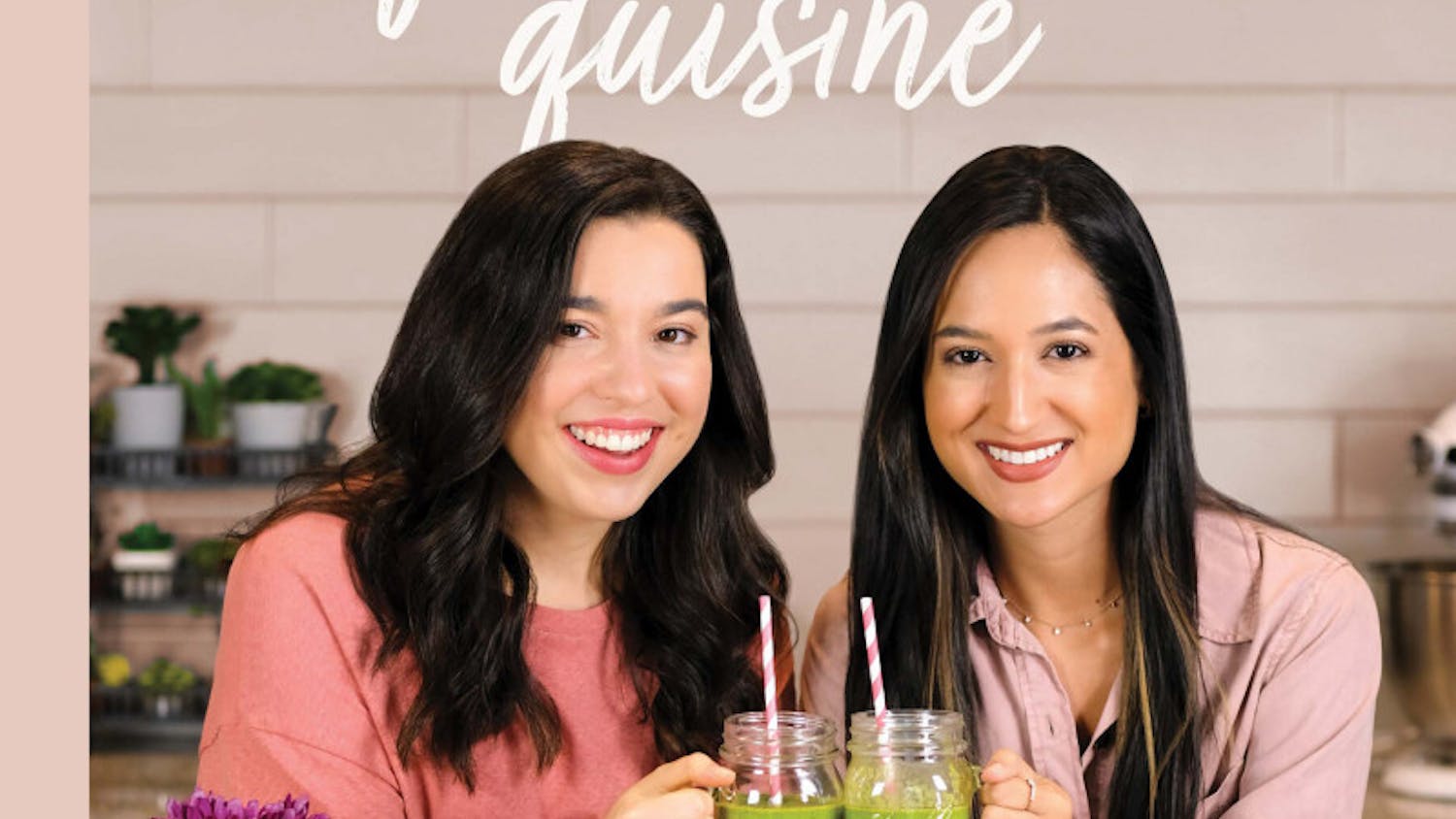 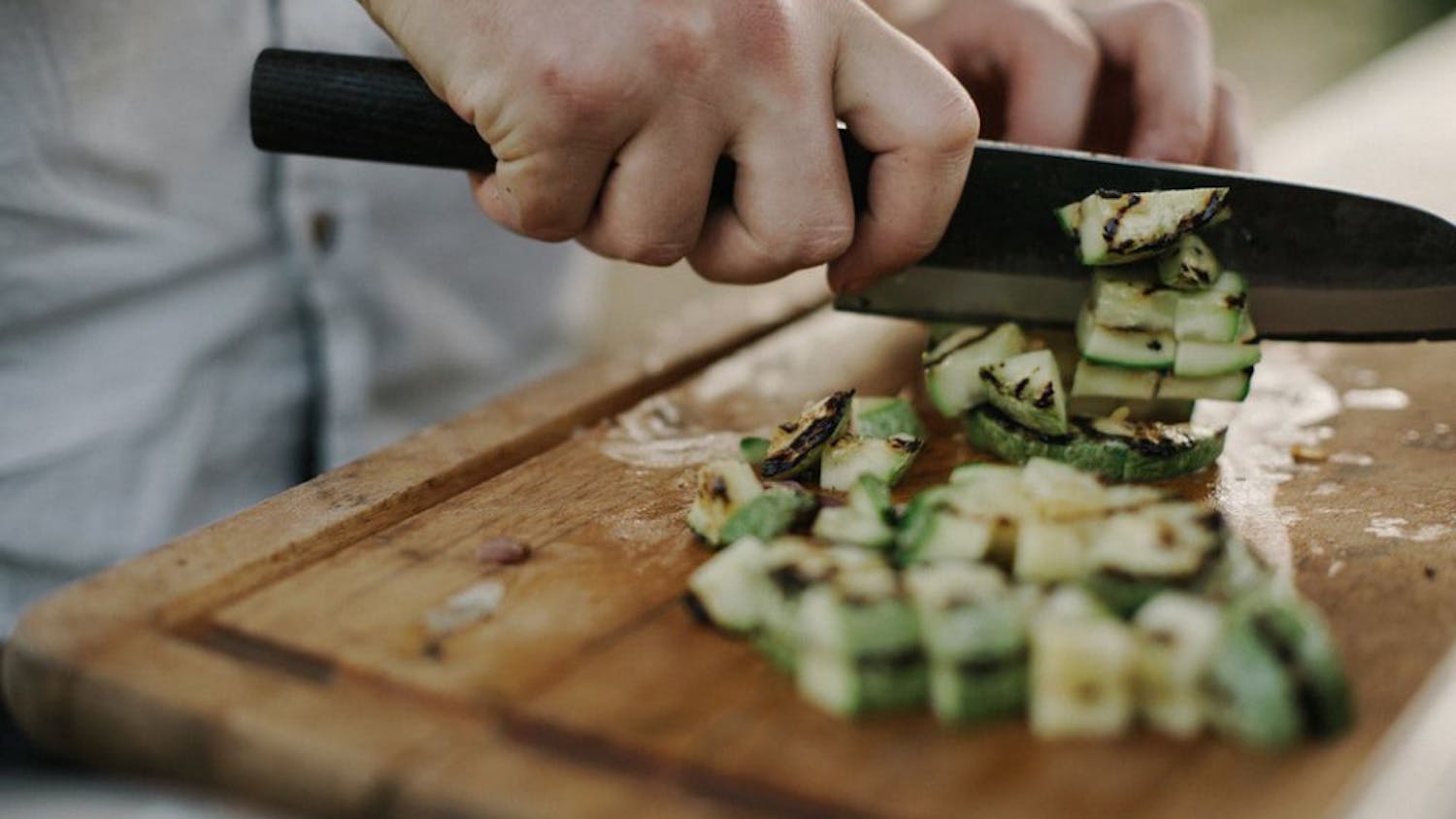