Gator fans taking the journey to watch the game against the University of Miami will have to leave their backpacks and purses at home because of new NFL regulations.

Chris Yandle, assistant athletic director for communications at UM, said the decision to adopt the bag policy is new this season. Because the Miami Hurricanes use the same security personnel as the Miami Dolphins at Sun Life Stadium, applying the same safety procedures for the college games makes it easier on the staff and fans.

Yandle said fans are urged to read the new policies to avoid any frustration at the gates. The new regulations are listed on the Hurricanes’ website under the football tab.

According to the website, each attendee is allowed one clear 12-inch-by-6-inch bag made out of plastic, vinyl or PVC. In addition, small hand-sized clutch purses with or without handles are allowed. All backpacks, computer or camera bags, seat cushions and bags larger than the given size cannot be taken inside the stadium.

“With anything that’s new, we obviously want fans to be educated,” he said. “Fan safety is paramount.”

Yandle said the guards have been asked to be flexible with fans due to how sudden the changes were. Each season ticket account holder will be given one regulation-approved bag, and fans will be given a clear gallon-sized bag at the gates. However, he said the bags that were ordered won’t come in time for the UF game.

“I know it’s going to be an inconvenience in the beginning, but in the end, it will be really helpful,” Yandle said.

Daniel Fragata, a 23-year-old UF interior design senior, said after seeing his girlfriend and sister carry their bags into games at UF, he knows the new rules will cause a big stir with fans.

“I can only see it ending poorly,” Fragata said.

He said the convenience of having a bag is being able to put it on your shoulder and forget about it. Having a clear bag big enough to hold a phone and a wallet is going to need constant attention.

Mahsa Sabouri, a 19-year-old psychology sophomore, said the new rules are going to be a huge inconvenience that might make her stray away from attending the Miami game.

“I can see a lot of people getting turned around at the gates because they had no idea about the rules,” she said. “They definitely need to publicize this better.” 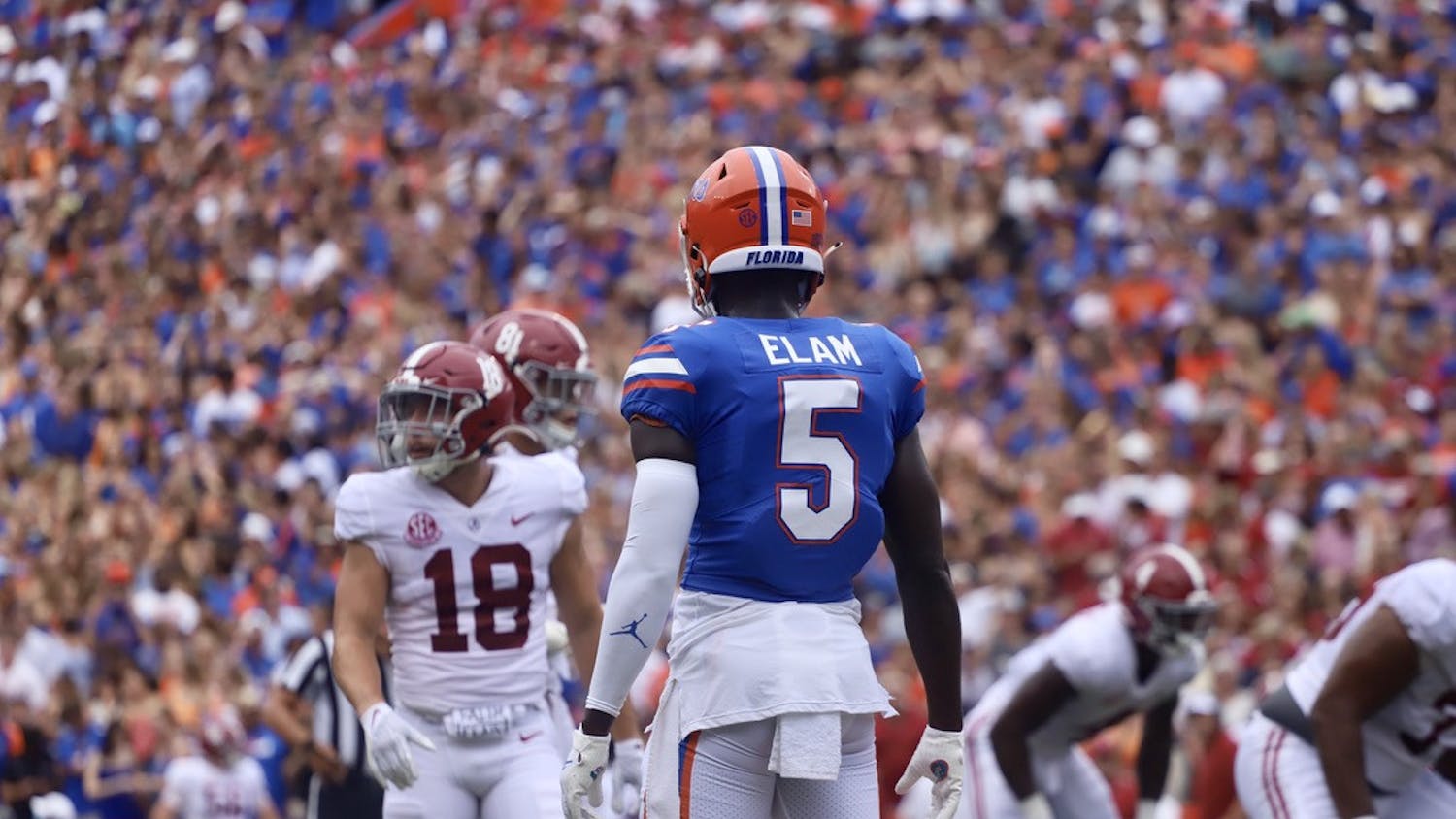 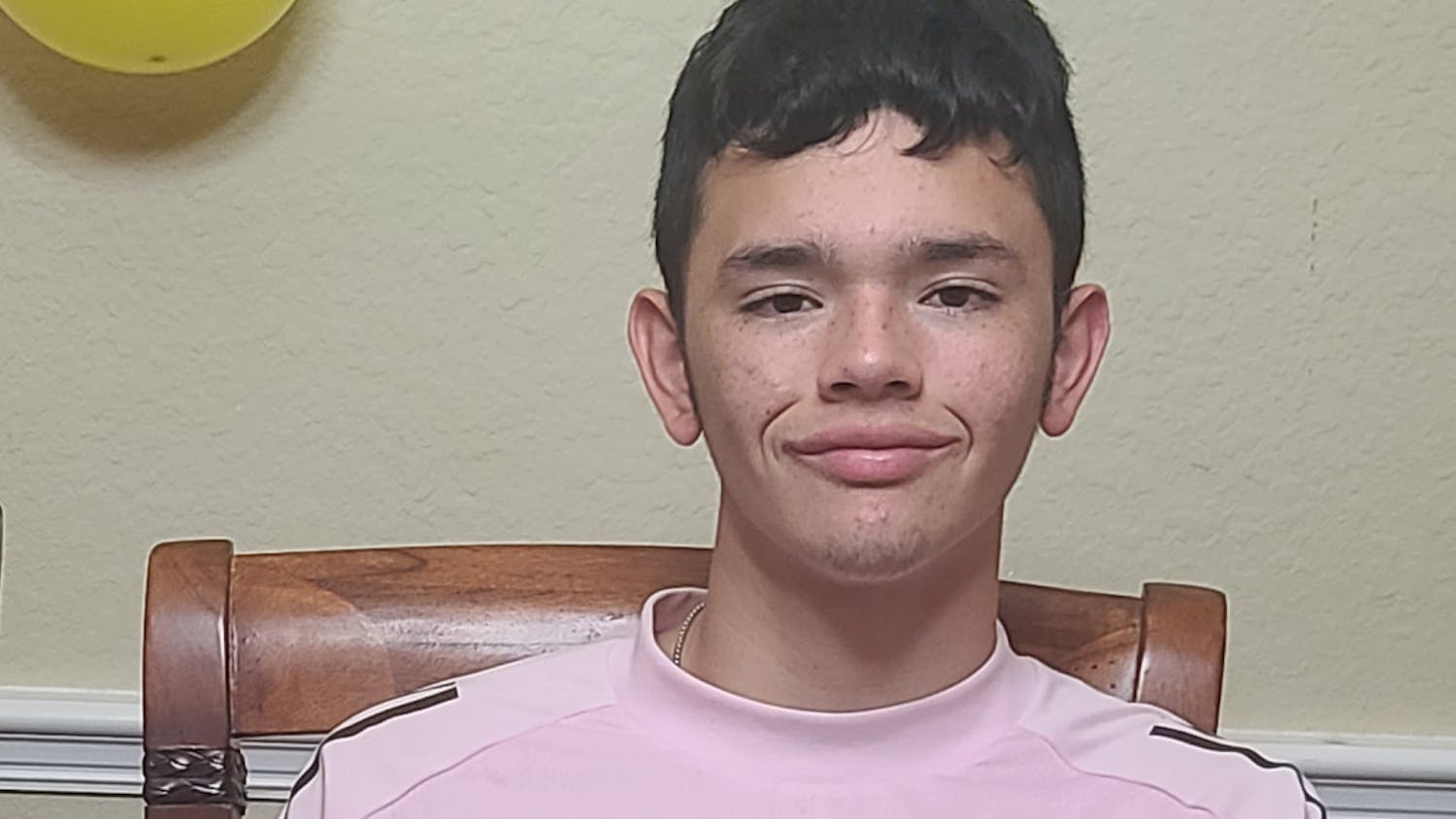 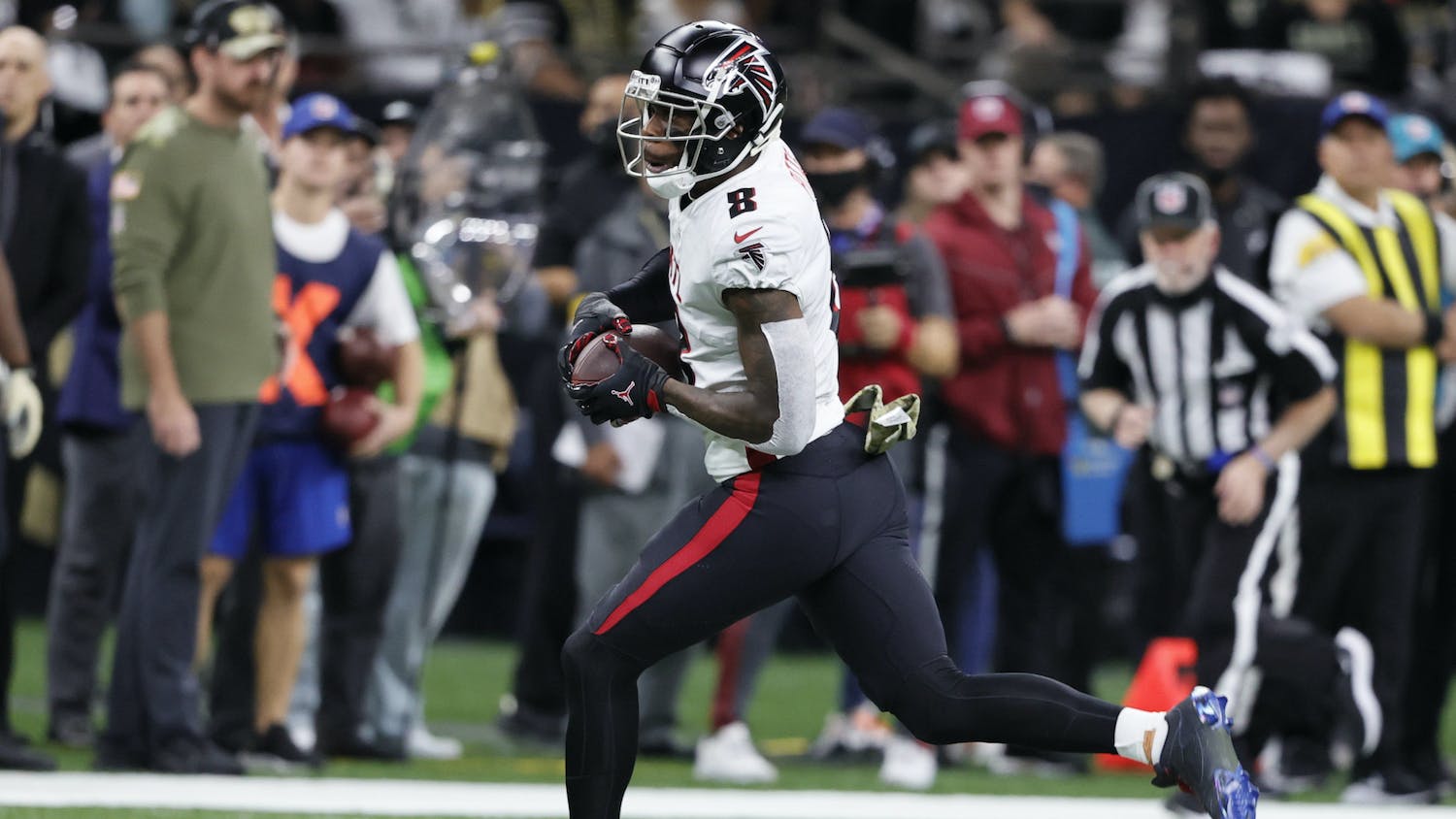