The building was closed temporarily on Oct. 7 to “remediate mold that was discovered in the station,” according to a Gainesville Fire Rescue news release.

Sexton said the black mold that plagued the station has now been cleared up.

Bill Northcutt, deputy chief of Alachua County Fire Rescue, said even though some of the construction is continuing, the staff has moved back into the station permanently.

“Some of the construction is still going on in the bunk room, so we moved the living arrangements to the front (of the station),” he said. “They’re living there full-time.”

Northcutt said he was glad the process didn’t take long because the firefighters initially didn’t plan on leaving the station.

But while dealing with the root of the problem — the air conditioning vents — they saw the issue was more extensive than they’d realized.

“We thought it was isolated to a small area,” he said. “But once they started … we realized it was a much bigger problem, and we had to evacuate last minute.”

Because the relocation caused a gap in coverage, according to the release, Gainesville Fire Rescue relocated Engine 2 to the Station 19 service area.

City Commissioner Thomas Hawkins said the response to the situation was unusual, but local government did its best to keep safety up and costs down. 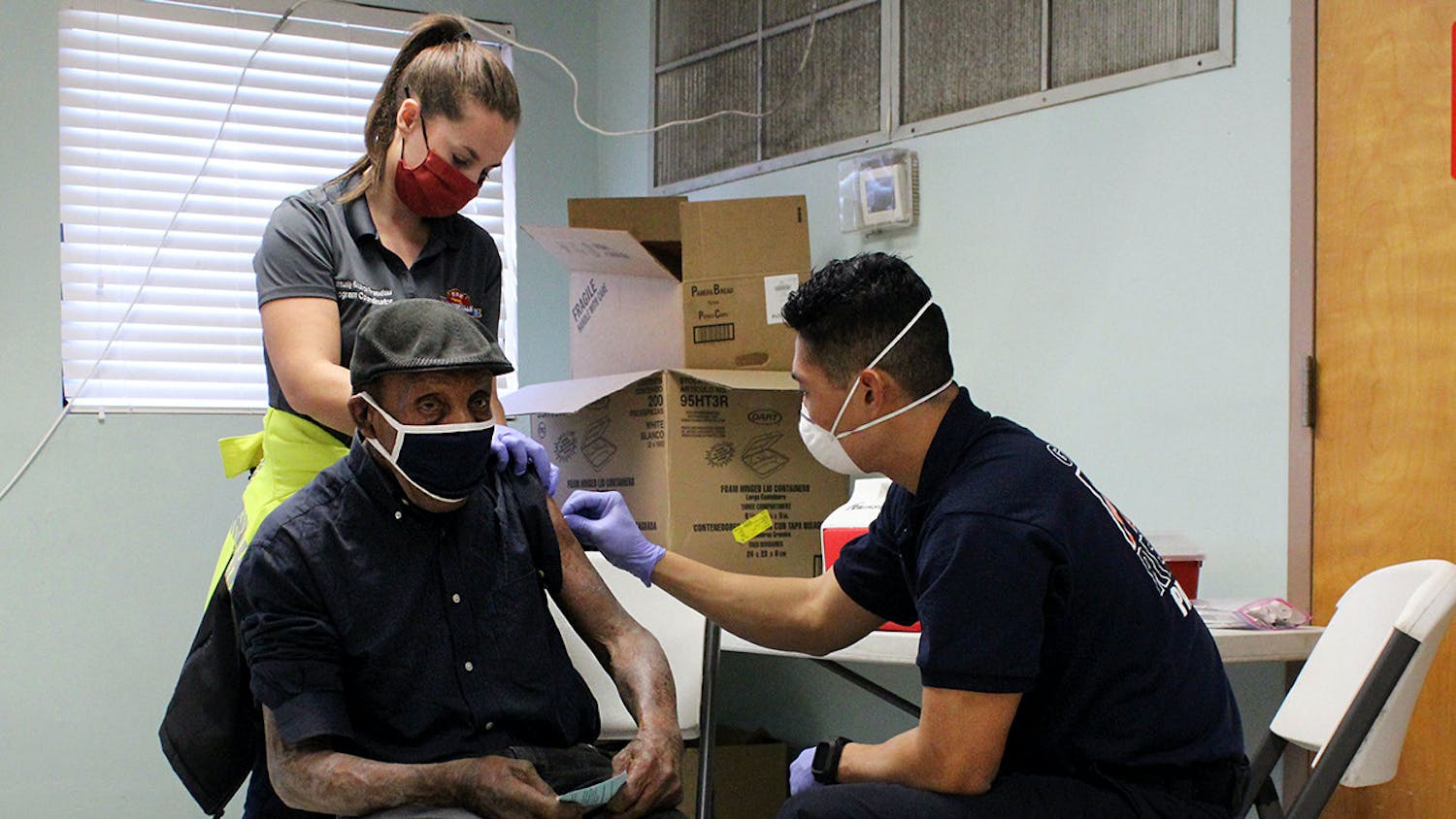 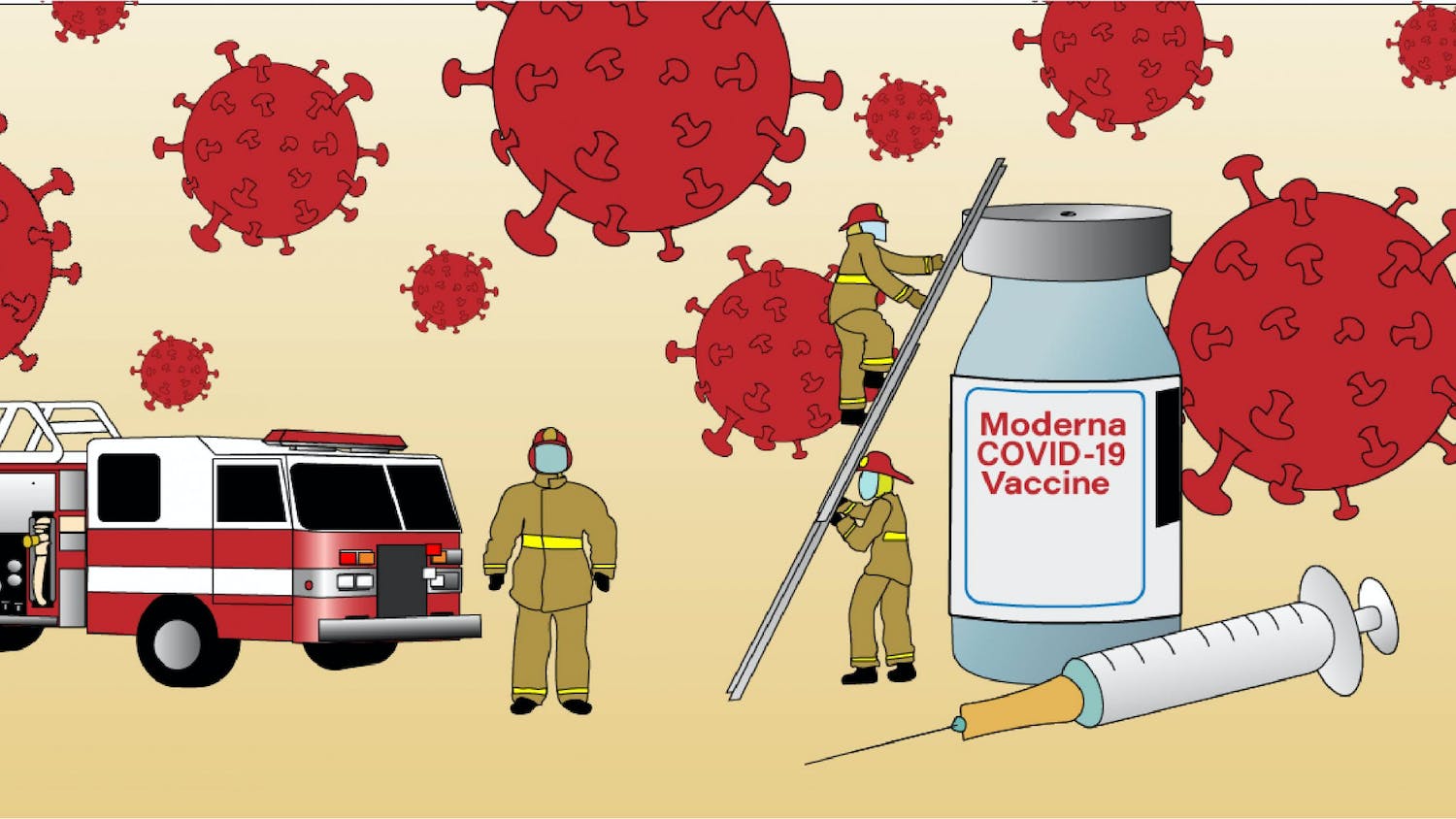