Skip to Content, Navigation, or Footer.
Donate Now
We inform. You decide.
Saturday, December 04, 2021
Developing:
The latest news on UF’s barring of professors from testifying against the state
CAMPUS

When it comes to the treatment of UF laboratory animals, a local organization isn’t monkeying around.

The complaint claims that the treatment of Louis, a macaque monkey euthanized in 2010, violated the Animal Welfare Act. The action follows the group’s three-year-long battle with the university to gain access to public veterinary records, which were finally received in April.

Kline said the records revealed that researchers failed to treat Louis’ damaged hip, treating him for parasites for a year until he was euthanized.

“He had a broken hip, and he wasn’t treated for it. That’s animal abuse right there,” she said. “They are supposed to be scientists, but if they can’t fix a broken hip, what are they doing?”

UF spokeswoman Janine Sikes said the university is aware of the complaint and will comply with any requests made by the USDA.

“The University of Florida is subject to very stringent state and federal laws regarding the care of laboratory animals,” she said. “We take care to make sure our animals are kept in a healthy environment.”

On top of the complaint, Kline also filed a lawsuit against UF for refusing to comply with an October request for public records about the treatment of 25 research primates.

Marcy LaHart, Kline’s lawyer, said the university’s attorney contacted her after the filing and said the lack of response was due to a communication error.

Jayda Fleishman, a 20-year-old UF zoology junior, said she would not be surprised if research animals were being mistreated.

“Abuse is totally possible,” she said. “They can’t watch everything that happens.”

“If humans will die otherwise, I think it’s necessary,” she said.

However, there’s still hope for the animals’ future, said Kari Bagnall, executive director of Gainesville’s Jungle Friends Primate Sanctuary. Thirty percent of the primates they house at their facility are former research subjects, and the number is only growing.

“We’re hoping that the trend continues,” Bagnall said. “There is definitely life after research.”

Still, Kline said her organization is committed to informing the public about UF’s research practices.

“I need the taxpayers to see this and understand what is happening as far as the corruption in the University of Florida,” she said. “The animals need somebody to speak for them.” 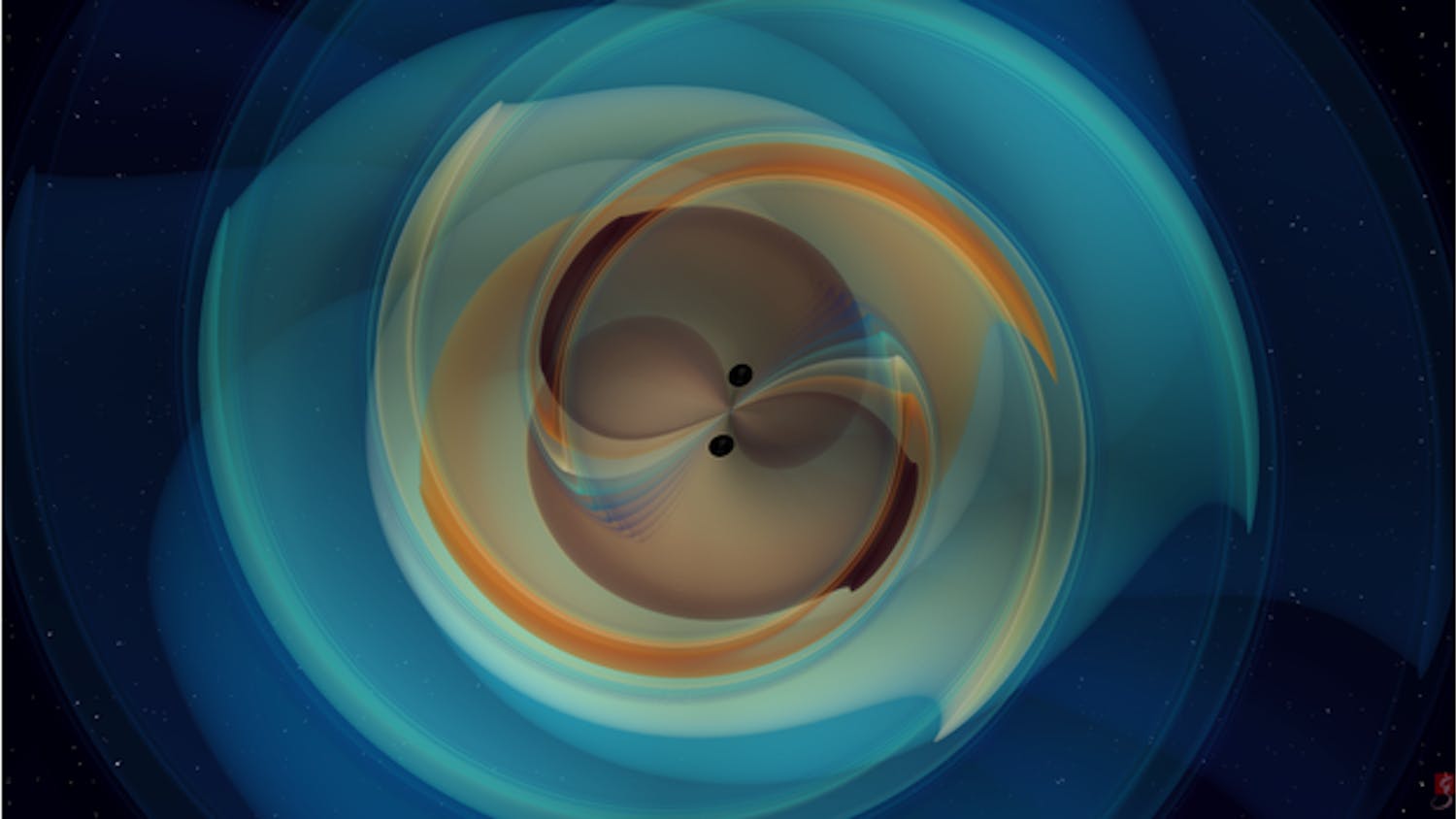 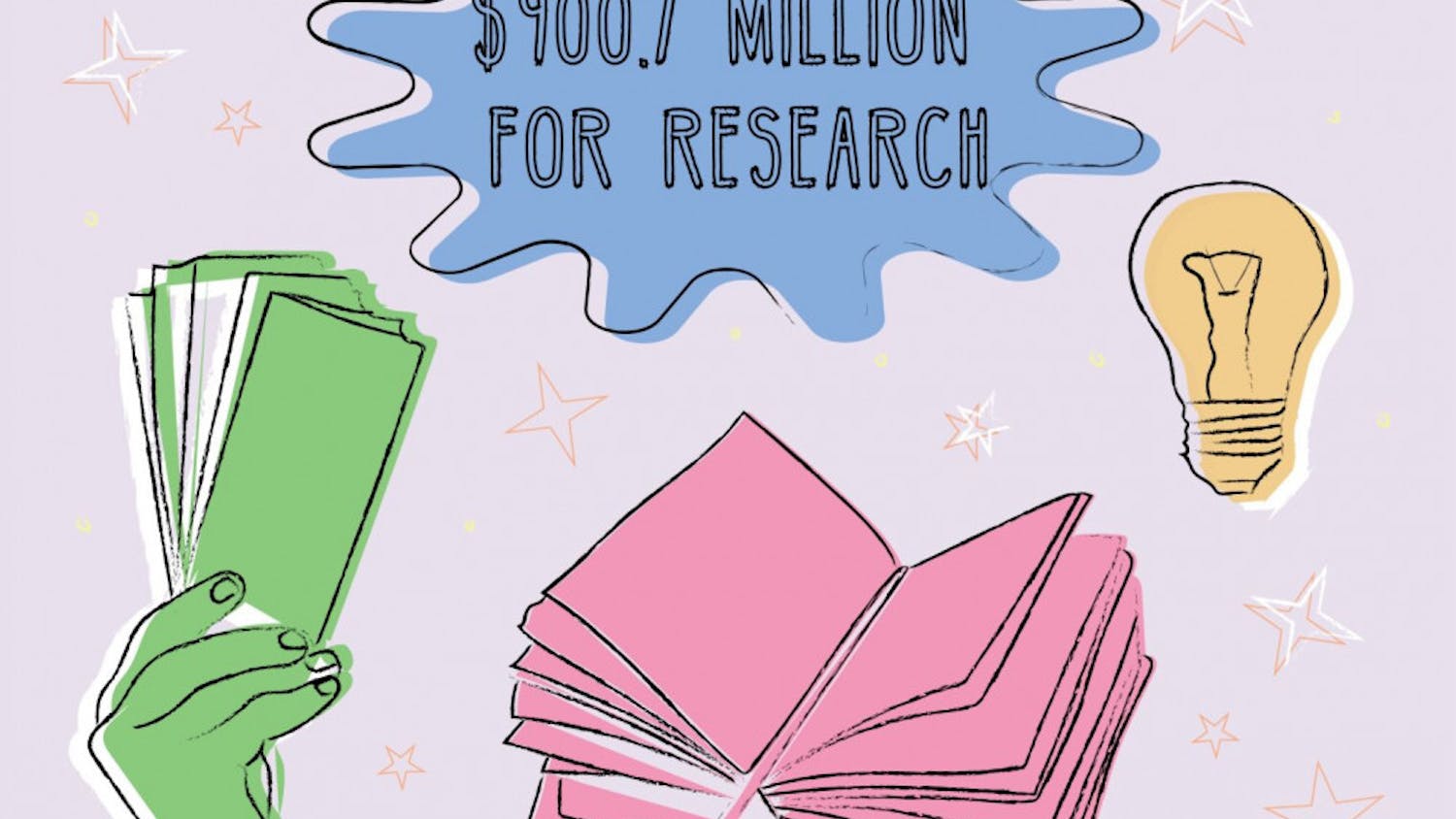 UF researchers thrive despite the pandemic