Gators give up cellphones to help provide clean water

Sarah Lambert can ignore her phone for 14 hours and 8 minutes, which means she may be saving lives as the seconds are lost.

UF students are making a difference by giving their thumbs a break with a new addition to the UNICEF Tap Project, a nationwide campaign that provides clean water to children in more than 100 countries.

For every 10 minutes a user goes without using his or her mobile device while uniceftapproject.org is open in a browser window, one of UNICEF’s sponsors will provide a day’s worth of water. The project will run until March 31.

Lambert, the treasurer of Gators for UNICEF, said she’s always on her phone because of on-campus involvement, but she’s been cutting down since the project began in mid-February.

“It’s really nice that you can make a difference because literally all you have to do is not touch your phone,” said the 20-year-old UF Spanish and linguistics junior.

Rachael Swanson Mizuno, UNICEF director of volunteer and community partnerships, wrote in an email that although this is the project’s eighth year, it is the first time the organization introduced the website.

“The UNICEF Tap Project mobile web app (is) a way to reflect on what it means to be without water by giving up access to something far less vital — your cell phone,” she wrote.

“It just kind of stinks,” she said. “The world is really changing into just everything being technology.”

While UF students worry about getting Starbucks in the morning, she said, children in other countries worry about making enough money to feed their families.

Lambert said many children also have to decide whether to drink the water they have access to.

Students often want to improve the world but don’t know where to start, Lambert said, but campaigns like this make it easy.

“It takes so little to help people out sometimes that we all have a responsibility to do so,” she said.

Earth Day celebration to clean up the springs 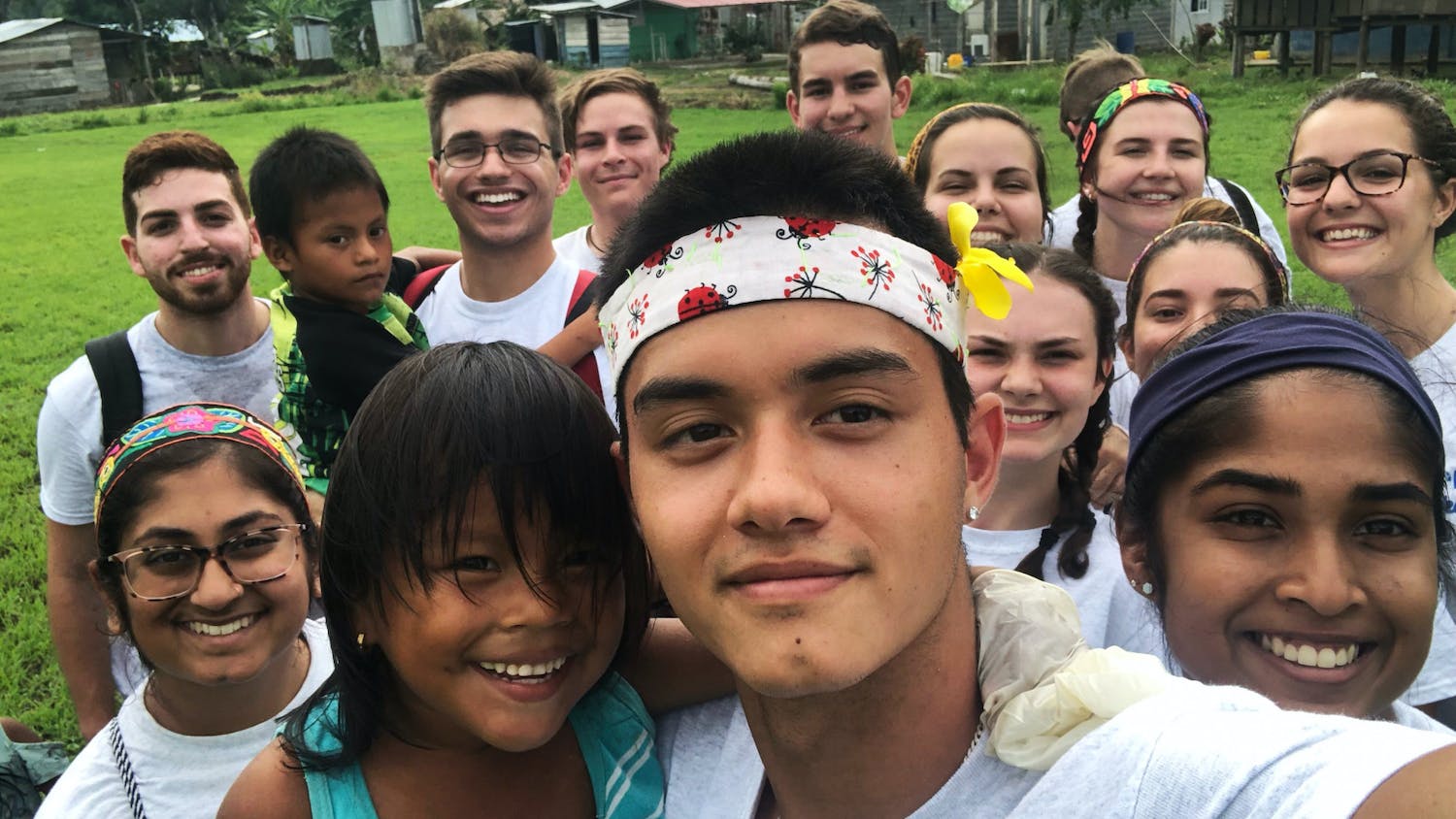