The student, 26-year-old Andrew Isler, confronted the preacher, 48-year-old John Kranert, at about 3:40 p.m., said UPD Lt. Kristy Sasser. During the fight, Isler tried to take a sign Kranert was holding, then fell to the ground. When he got back up, he slapped Kranert in the face.

Kranert declined to press charges, Sasser said. If he had, Isler would’ve been charged with battery as well.

Earlier in the day, UPD received two noise complaints about Kranert from Isler and another student because Kranert was yelling into a megaphone, Sasser said.

Madison Cherry, a 19-year-old UF sociology and political science sophomore, was selling doughnuts on the plaza with student organization Nourish International at about the time the first noise complaint came in.

Cherry said Kranert was calling students names through the megaphone as they walked by, like “whore” and “pervert.” He also kept pointing at and giving a thumbs down to Cherry’s group, which was selling the doughnuts to raise money for orphans in Uganda.

Eventually, a police officer showed up and told him he couldn’t have his megaphone, which angered him, she said.

“He would get really upset that we were louder than him,” she said.

[This story has been changed to reflect an editing error: The UF student's name is Andrew Isler, not Adam Isler. A version of this story ran on page 4 on 2/20/2014 under the headline “Student reprimanded after tussle with Turlington preacher"] 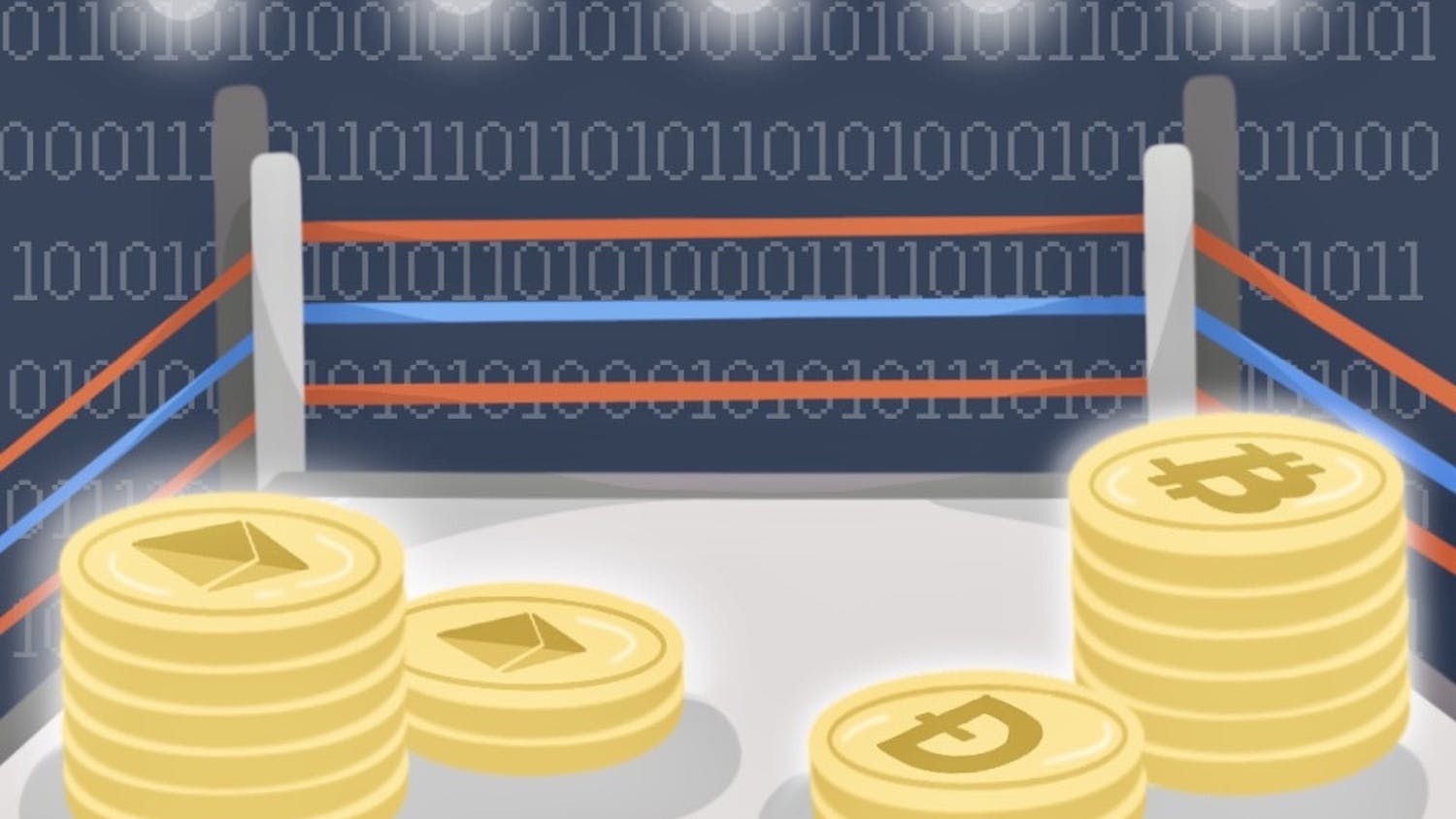 UF students report being shot with BB gun near campus