UF accepts fewer than half of Fall 2014 applicants

The first thing Neill Shikata did after rowing practice Friday was check his phone.

Minutes later, he was thrilled to find that he, like his older sister before him, was accepted to UF.

“I just love the campus and everything about UF,” he said. “It’s a great school.”

But this wasn’t the 17-year-old’s first experience at UF. The baby Gator completed a three-week architecture program on campus last summer.

He said the opportunity to stay in Beaty Towers and “really getting to experience dorm life” cemented his decision to apply.

The university has an enrollment goal of 6,400 for both Summer B and Fall terms.

Innovation Academy, which allows students the untraditional method of attending Spring and Summer terms only, admitted 530 students, he said.

“Of the 54 applications, only 14 have completed the application process at this time,” Orlando said. “The remaining 40 applications will be reviewed as they become complete and decisions released on a rolling basis.” 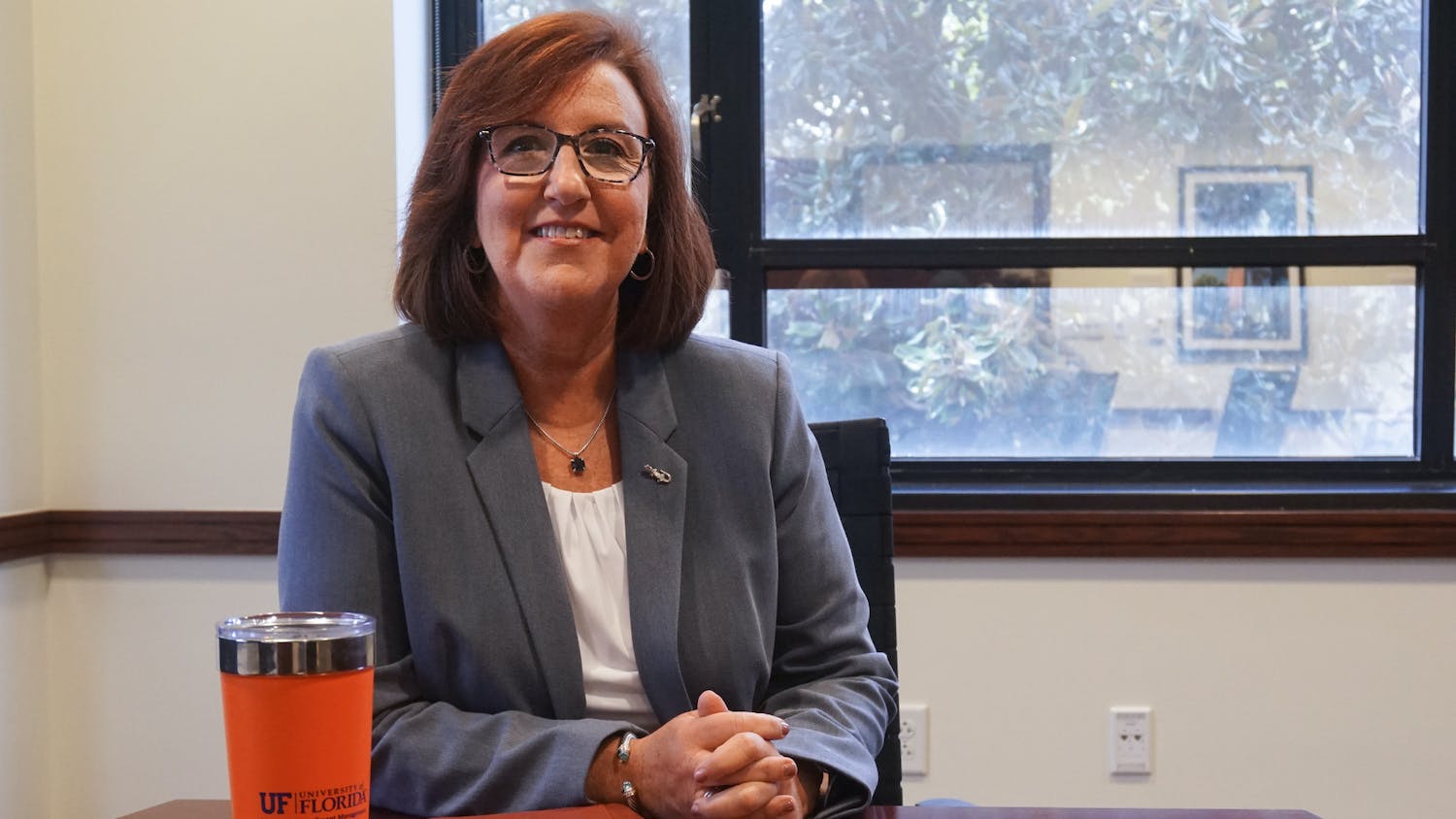 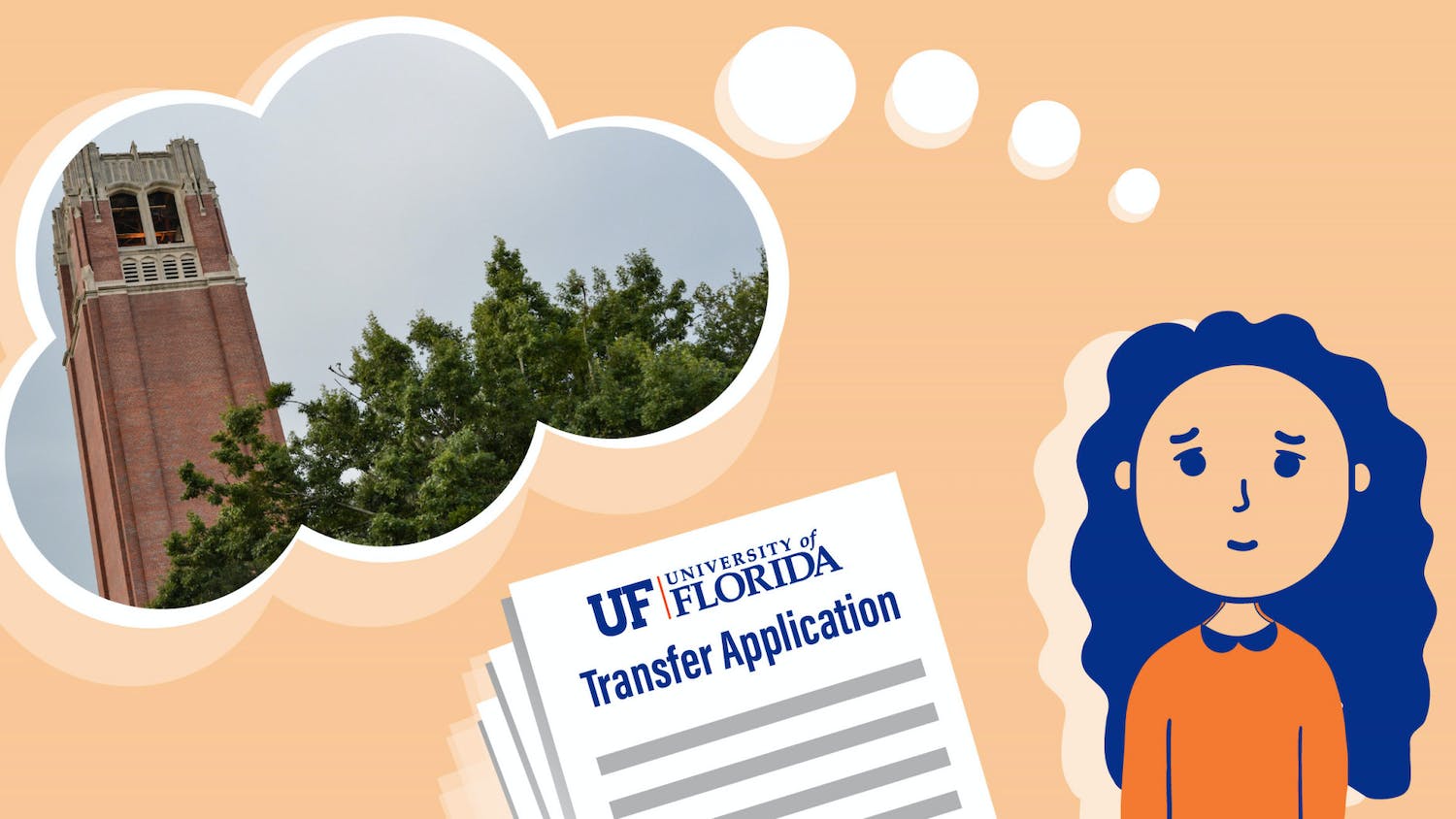 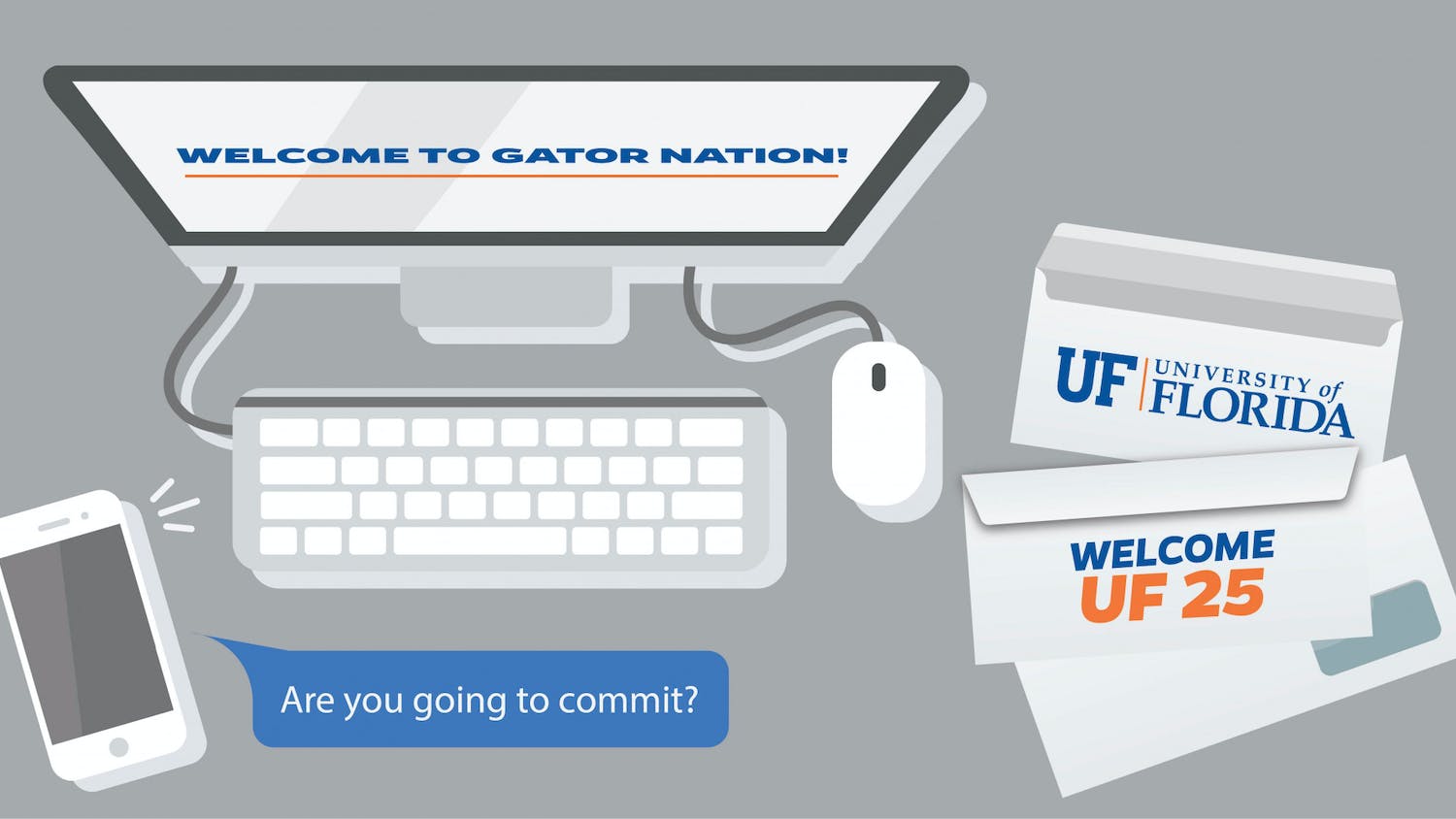