Don’t feed the trolls: a new class of cyber bullies

The Internet has given us so many beautiful and fantastic things. We can communicate with others in far-off lands, we can research almost anything within the span of a minute, and we can create and share information instantly. But it’s also bred a new class of web users that almost everyone with an Internet connection has experienced: the troll.

Yes, they exist outside of “The Lord of the Rings” and “Harry Potter” universes. Trolls are the people who have something to say about everything they’ve ever read or seen on the Internet. They can be racist, sexist, vulgar or a combination of all three. The troll is unofficially defined as “an abusive or obnoxious user who uses shock value to promote arguments and disharmony in online communities.”

Nothing is ever good enough or correct enough to these members of the cyber society. To them, there is always a flaw in what is published. Since the birth of forums or comment sections, trolls have crawled out of their caves and discovered the fine art of annoying literally everyone.

These psychologists have seen the aggressive and blind hate firsthand because they, shockingly, also have access to the Internet. The scientists believe trolls have become a class of online sadists. They thrive off of putting other people down.

Rather than offering constructive criticism, they immediately shut down any amount of positivity. Not only is this form of cyber-bullying sadistic, but it’s also narcissistic. They get pure pleasure out of criticizing others and feeling like they know the truth about every topic under the sun. If they believe they are right and have the right to say such, that means they believe their viewpoints and opinions are more valid than anyone else’s — classic narcissism. Studies have also been conducted where these people are said to be “insatiably nasty.”

They are fueled by the arguments and sadness they incite in others. The overall crux of the study shows psychopathic characteristics in the trolls based on the negative qualities they possess.

You most likely would not be able to spot the average troll in real life. These people wait until they are behind the screen of a computer before they feel safe in putting others down. Having the security blanket of online anonymity has allowed trolls to talk a big game yet cower behind the screen.

So you may be asking yourself, “Rachel, what should I do to avoid Internet trolls?” The sad truth is that there is nothing you can really do. Odds are the person who has the tenacity to nitpick a random detail is not going to be the same person who concedes during an argument. The more one argues with them, the happier and more satisfied they become. Your best bet is to ignore them, roll your eyes and move on with life. If an argument ensues, you will only become more frustrated as the troll becomes more excitable.

Long story short: There will always be people in your life whom you don’t agree with or simply cannot tolerate but have to interact with. Trolls are not these people. They are not worth your time and not worth your energy. The less attention they get, the hungrier they will be for conflict.

So, don’t feed the trolls.

[Rachel Kalisher is a UF anthropology and classics junior. Her columns appear on Tuesdays. A version of this column ran on page 7 on 4/8/2014 under the headline "Don’t feed the trolls: a new class of cyber bullies"] 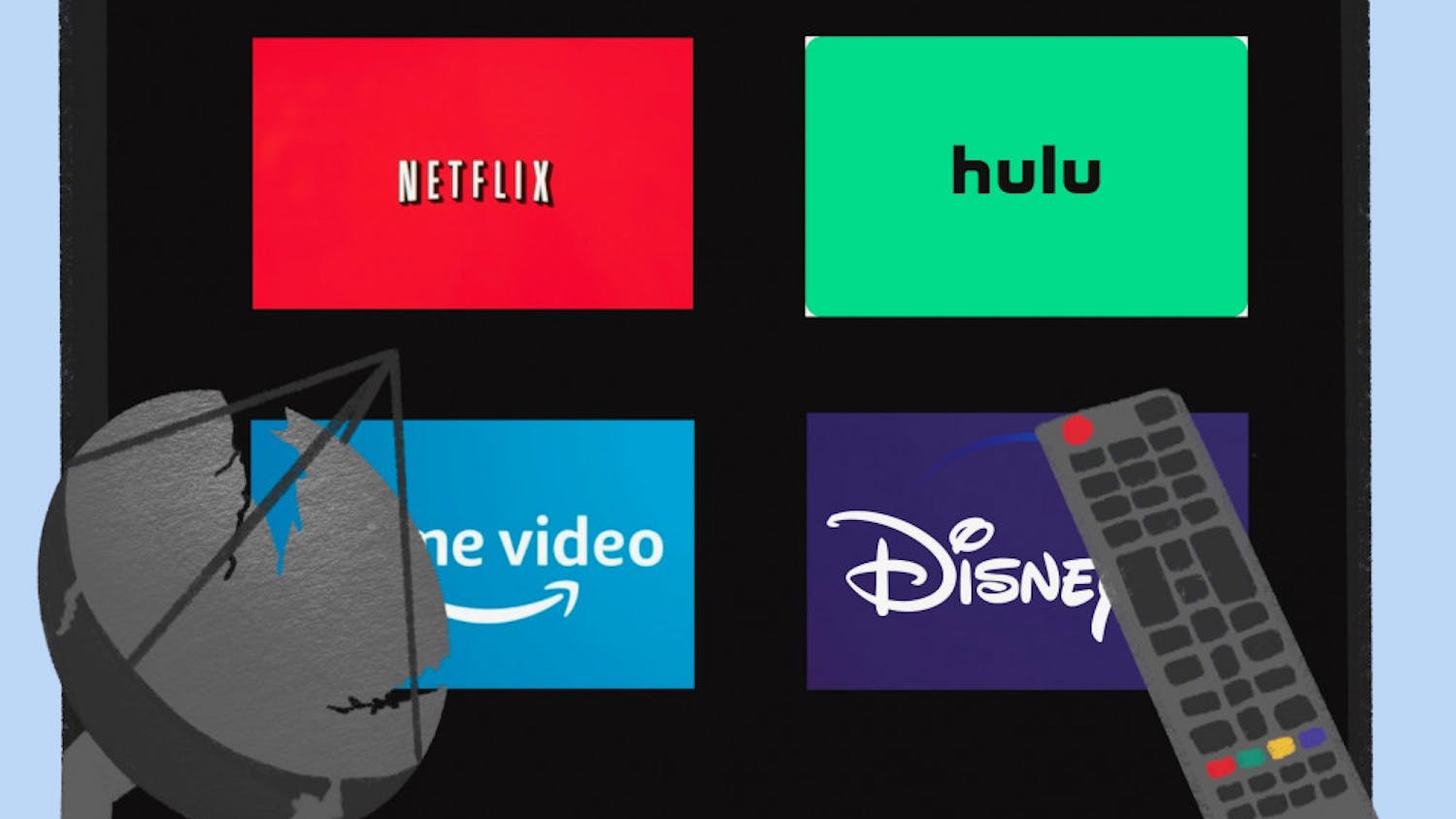