Skip to Content, Navigation, or Footer.
Donate Now
We inform. You decide.
Wednesday, January 19, 2022
Developing:
The latest news on UF’s barring of professors from testifying against the state
SPORTS  |  MEN'S BASKETBALL

In the absence of Derrick Rose this season, Joakim Noah has flourished for the Chicago Bulls.

The former Gators center is in the midst of his best NBA season and has been the driving force and emotional leader behind the Bulls’ run to a No. 4 seed in the Eastern Conference. The NBA rewarded Noah for his efforts Monday, naming him the Defensive Player of the Year for the first time in his seven seasons with Chicago.

Noah and Michael Jordan are the only Bulls to ever win the award, as Jordan picked up the honor in 1988.

“This is very humbling to be in this situation right now,” Noah said Monday during his award presentation.

“But this award is a team award. … I appreciate them, through all the adversity that we have gone through, for them to never let up and just keep fighting.”

Noah and the Bulls, who dropped Game 1 to the Wizards 102-93, will square off against Washington tonight at 9:30 in the United Center in Chicago.

Parsons drops 24 in defeat: In the first half of his team’s 122-120 home overtime loss to the Portland Trail Blazers on Sunday night, Houston Rockets forward Chandler Parsons went off.

Three of his seven early makes came from downtown.

Parsons finished the game with 24 points on 10-of-21 shooting, including a 3-of-11 clip from beyond the arc in 47 minutes of action.

The Rockets face the Blazers in Game 2 of the first-round playoffs series on Wednesday at 9:30 p.m. 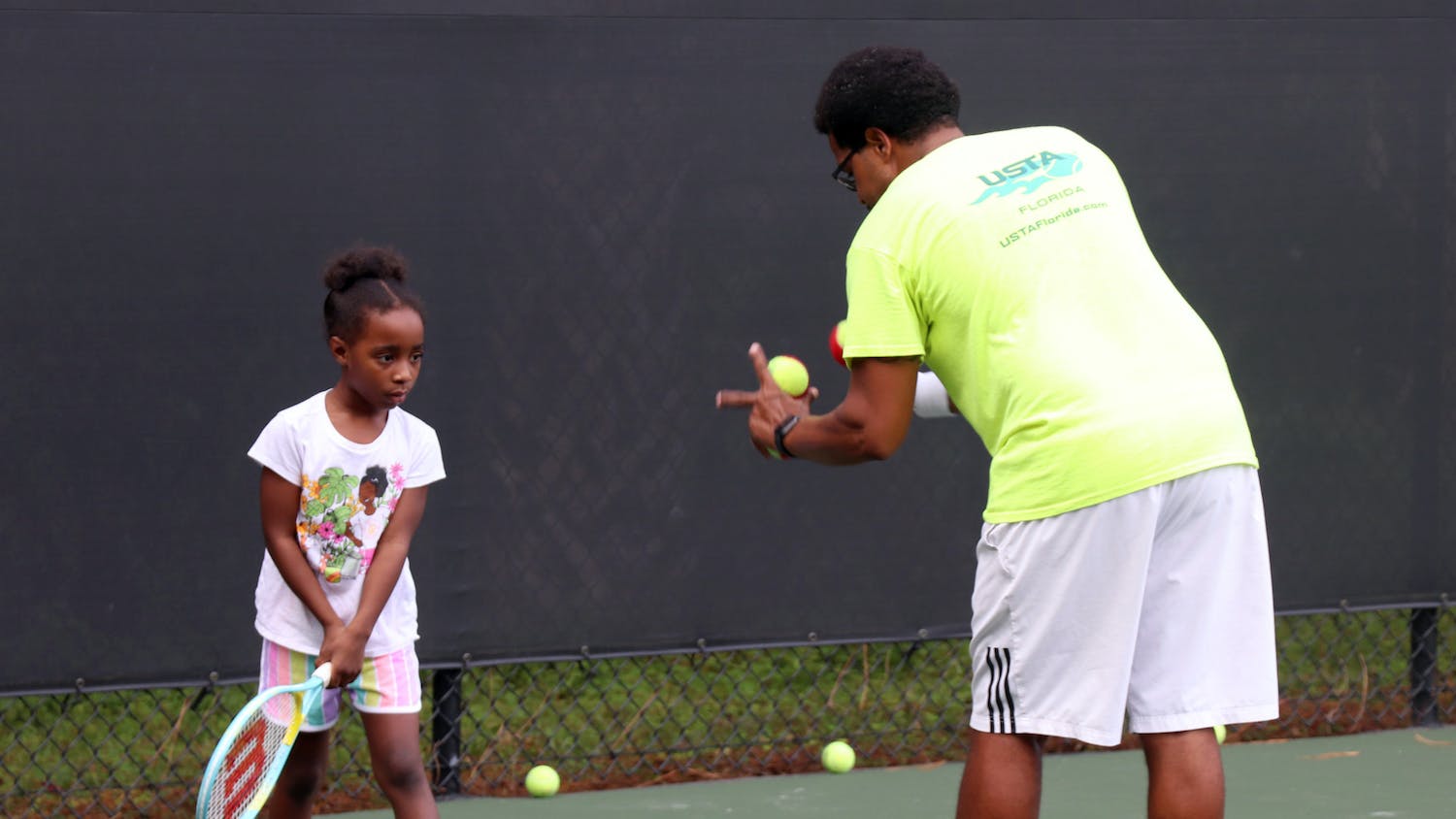