Instead, the 20-year-old UF mechanical engineering junior dedicates his free time preparing for Formula SAE Michigan, part of an annual competition series in which 120 collegiate automotive engineering teams showcase a single-seat, formula-style race car made from scratch at the Michigan International Speedway.

“There’s honestly nothing else like this program that gives that kind of experience,” said Thomas, UF Society of Automotive Engineers co-captain.

About 20 of the most dedicated members of the team, nicknamed Gator Motorsports, will make the 17-hour drive to Brooklyn, Mich., on May 5 to test the 430-pound race car they sacrifice sleep, school and social engagements for.

They will unveil the car 5:30 p.m. Friday at the New Engineering Building Rotunda.

The competitors’ goal is to design, create and test a car for a fictional manufacturing company. Automotive industry volunteers will judge prototypes in areas like acceleration, fuel efficiency, design and endurance.

Teams from as far as Germany and South Korea will attend, hoping to win awards, sponsorships and bragging rights throughout the three-day competition beginning May 14.

“All it takes is one loose stud, and your car won’t start back up again,” he said, “and that could make or break your competition.”

About 50 UF students have been shuffling through the Mechanical and Aerospace Engineering Design and Manufacturing Lab since last year’s competition.

With light chatter and mellow music or humming lights and wheezing machines in the background, team members complete tasks for the car night after night.

Gator Motorsports is funded by Student Government and major companies like Bosch.

Faculty adviser Michael Braddock said the team learns to do a lot with a little.

“The top 10 teams at competition typically have six-figure budgets,” he said. “We proudly spend less than half of that on our entire project.”

The competition registration fee alone was $2,100.

Although the race car has been functional since the start of Spring Break, Thomas said the team has been working out kinks and applying finishing touches.

The failure rate during the competition is about 50 percent, he said, so the team prioritizes testing while there is still room for error.

Thomas isn’t worried, though. The team settled on a plan two years ago:

First, they aimed to place in the top 20. Check.

Now, they’re hoping to place among the top five. Promising. 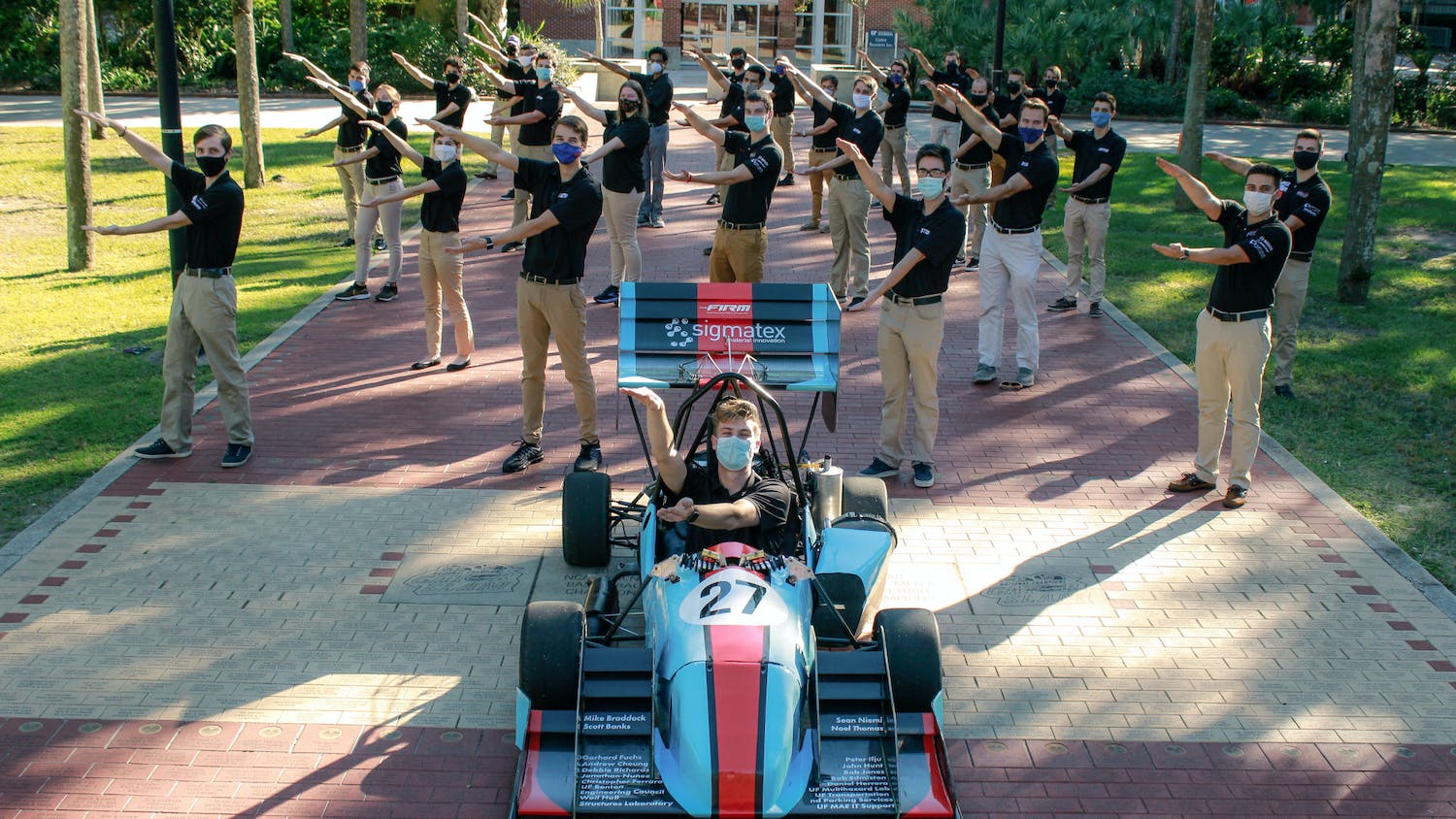 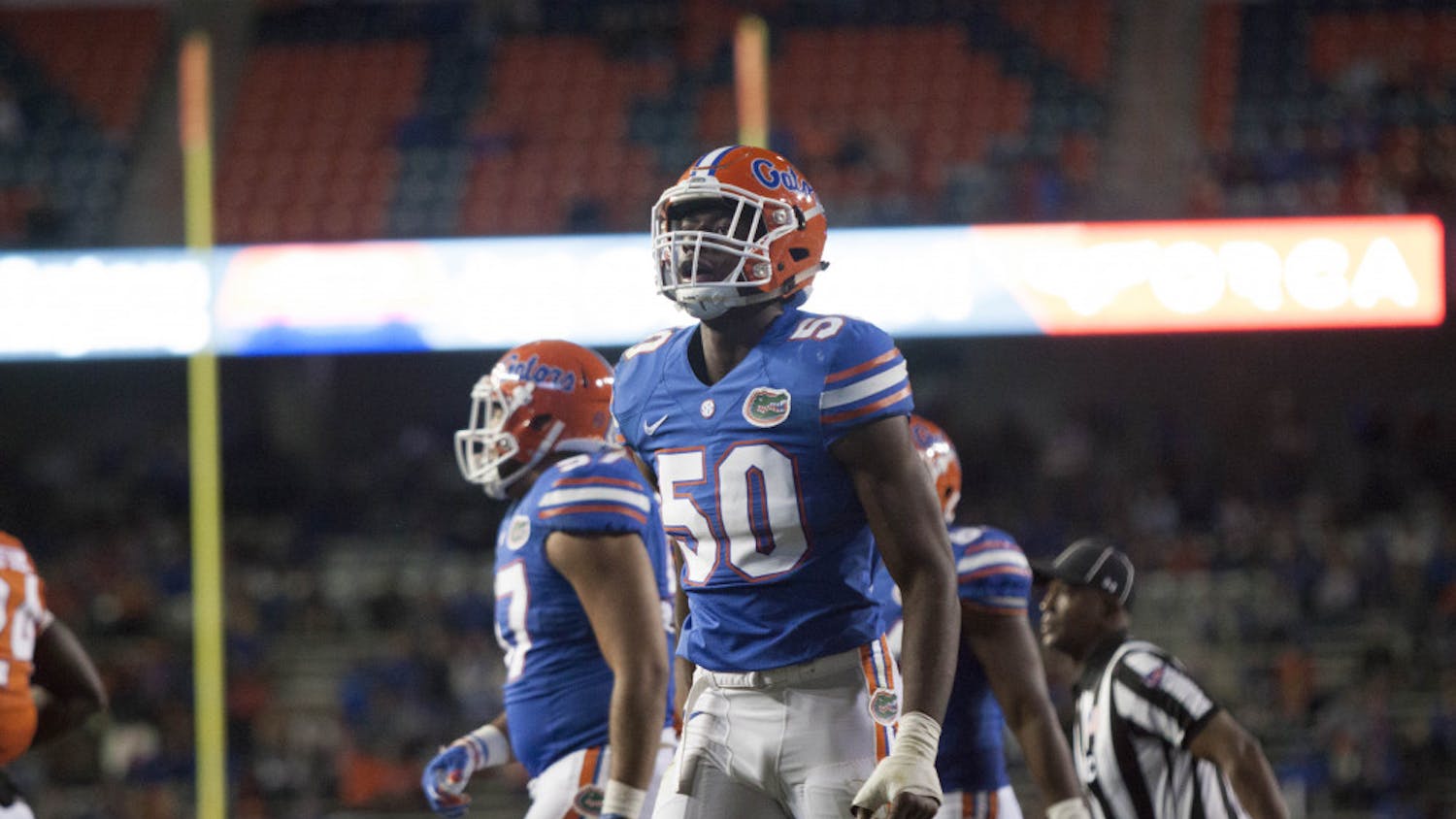