Jake Rush said he did not write violent, sexual comments as Chazz Darling.

The U.S. Congressional candidate whose involvement in live-action role-playing and online fantasy gaming was recently called into question released another statement Wednesday attributing the controversial comments to someone else.

In the statement from Rush’s campaign, a man identified as fellow gamer Lee Snyder said he wrote the online comments that insinuated sexual assault under the username Chazz Darling. He said he made the comments in character through “a shared account, which had several users.”

Snyder apologized in the statement for any confusion and embarrassment that the comments caused.

Rush, a local attorney and former Alachua County Sheriff’s deputy, began drawing criticism after SaintPetersblog published a post calling him out for taking part in supernatural role-playing games. The story was picked up by publications including Vanity Fair and Gawker.

SaintPetersblog reported that the comments referenced forced oral sex and cocaine use.

Rush is running against incumbent Gainesville Tea Party Congressman Ted Yoho. They will face off in the Aug. 26 Republican primary. The general election for the District 3 congressional seat will be Nov. 4. 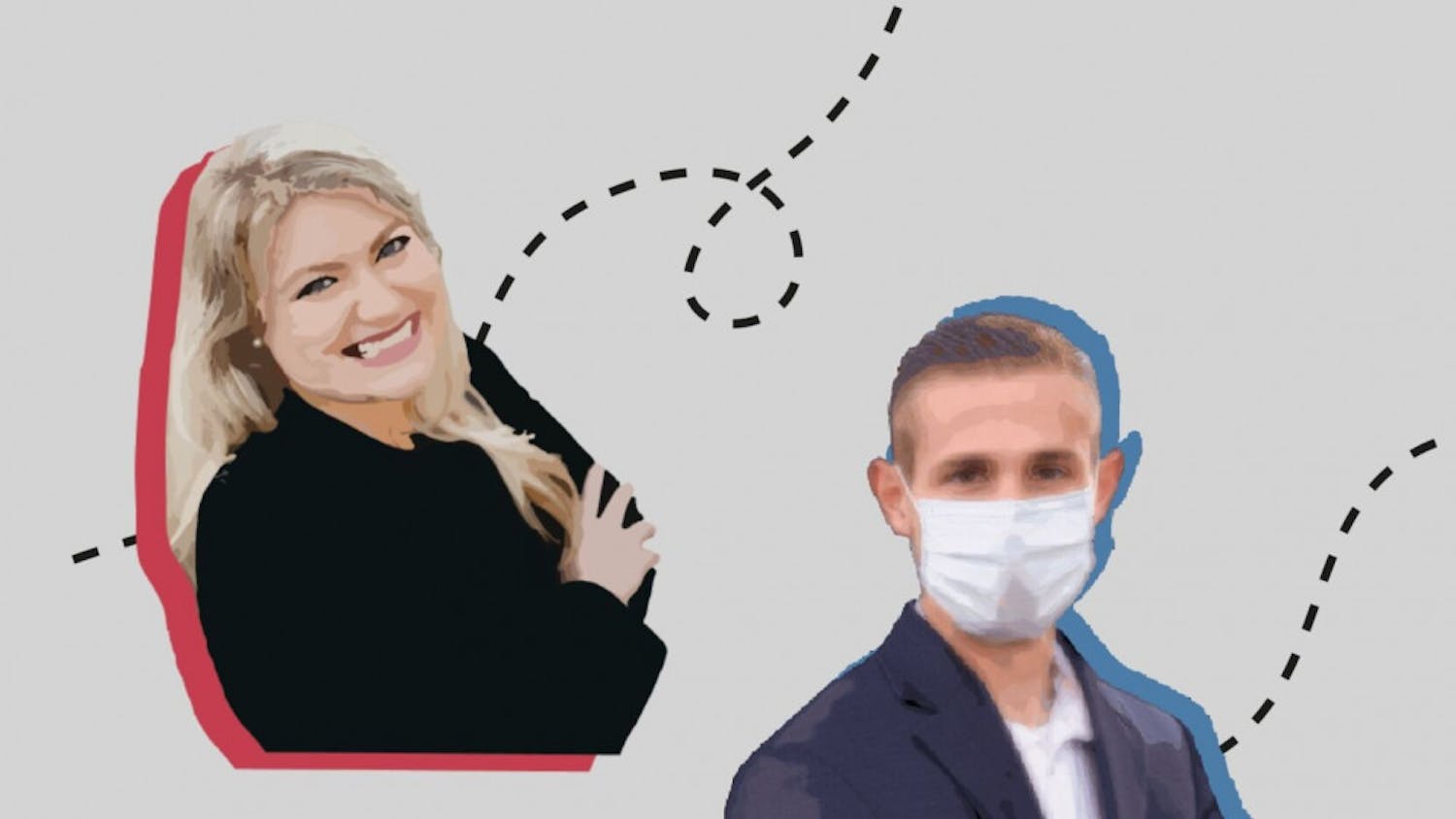 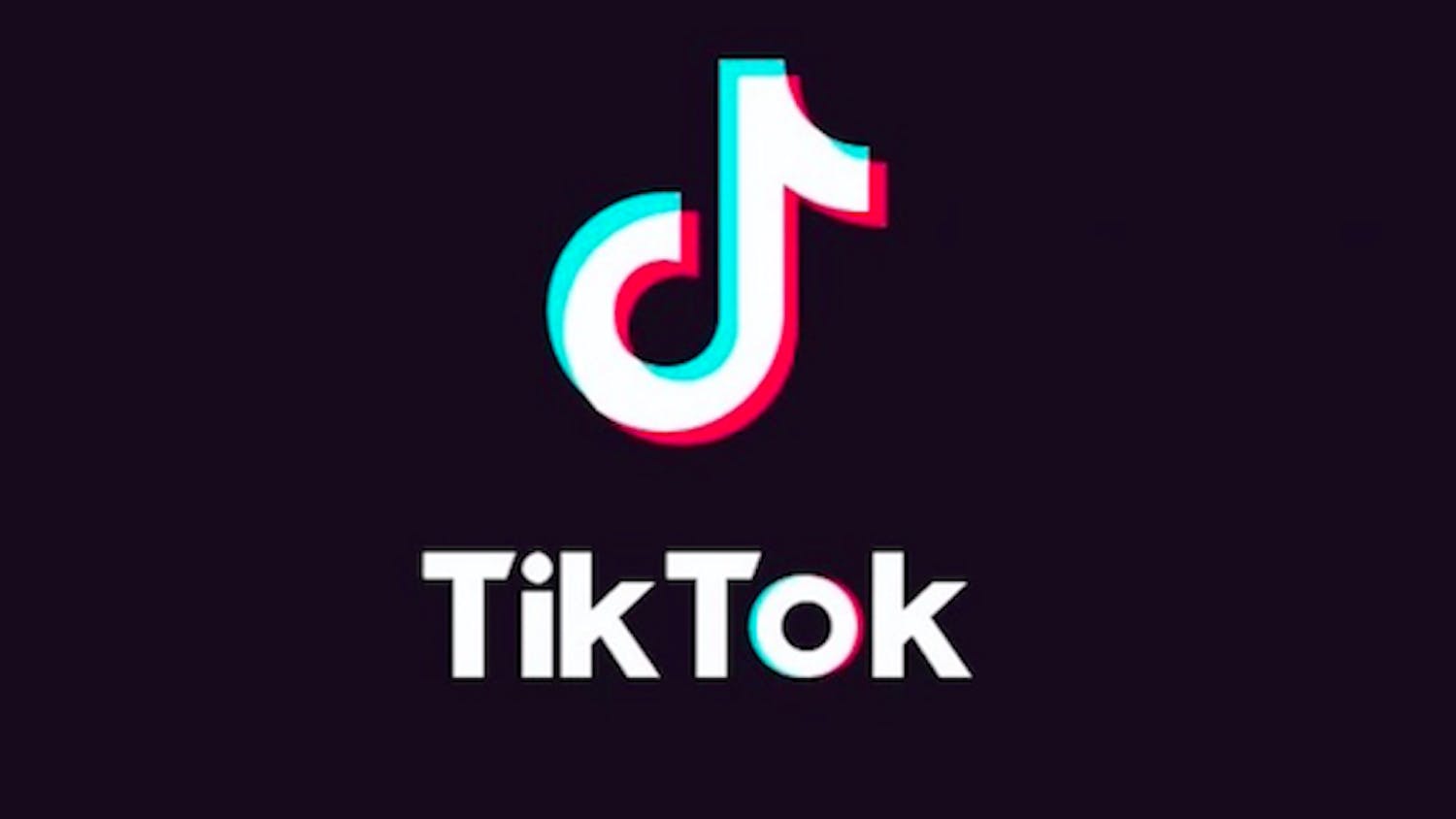 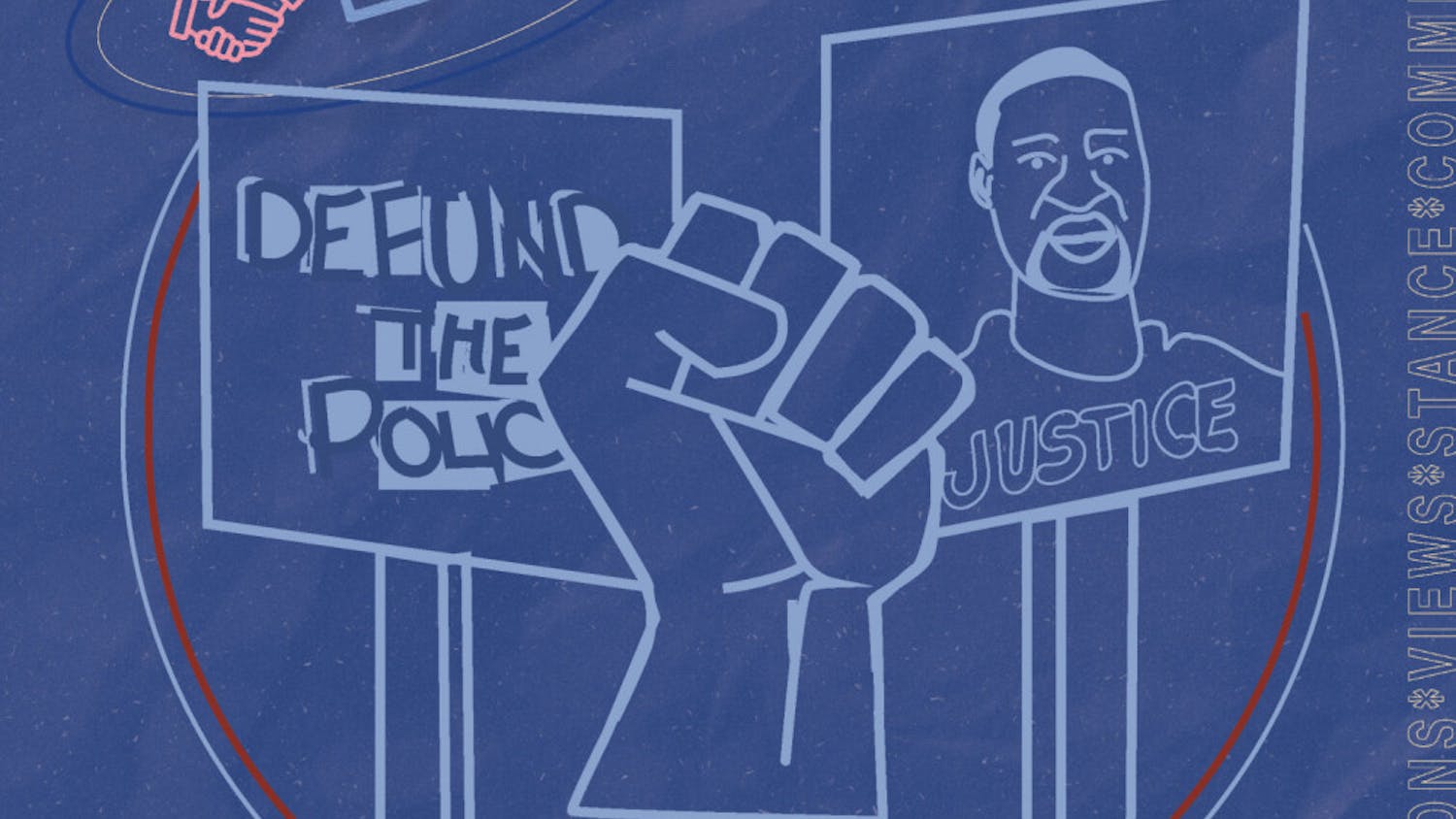