UF a cappella group The Staff crowdfunds to produce album

The Staff, the all-male a cappella group at UF, is beginning to raise funds for its first album.

The group is having a free show Saturday at 3 p.m. in the Reitz Union Auditorium, where the boys will announce a Kickstarter campaign to fund their album, Bradley Arnold, a member of The Staff, wrote in an email.

“As we mature and grow as a group, we feel the album will help us to be recognized to a greater extent by those in the a cappella community and beyond,” said Arnold, a 19-year-old UF biochemistry freshman.

Jaewon Jang, a 19-year-old UF finance sophomore and business manager of The Staff, said he wants to increase awareness for the a cappella industry.

The Staff is hoping to produce its first full-length project with Swamp Records, the new student-run record label at UF, Jang said.

Alyssa Adams, an 18-year-old UF athletic training freshman, said she loves to see The Staff perform around campus. She said the group is well on its way to being popular among all music listeners, and the Kickstarter campaign will help boost support for them.

“If they can make the album, I would be really excited to hear it,” she said. “They are one of the most talented a cappella groups I have heard, and I know their album would be a success.” 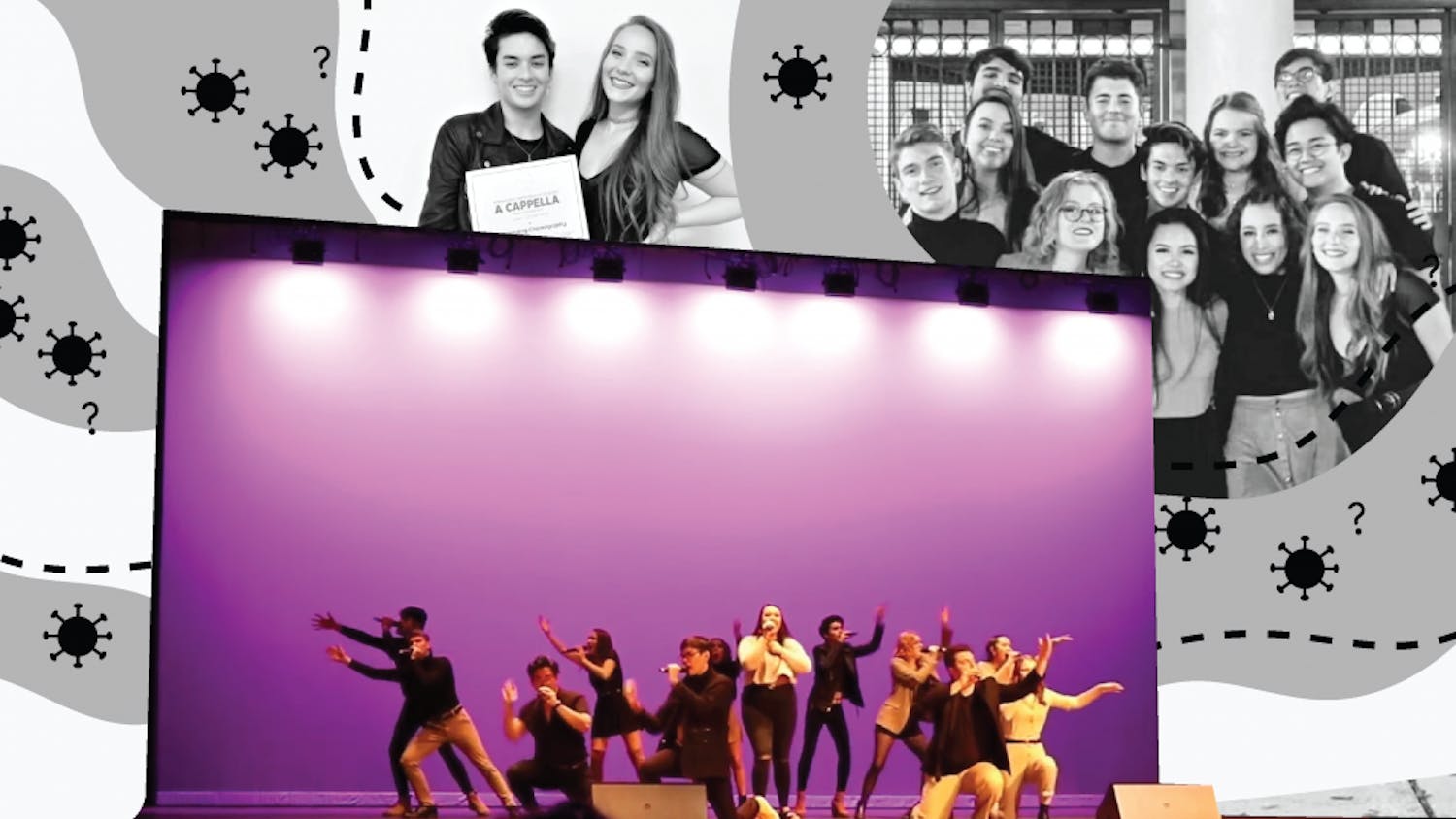 Vocalists at UF harmonize on the difficulties of virtual collaboration 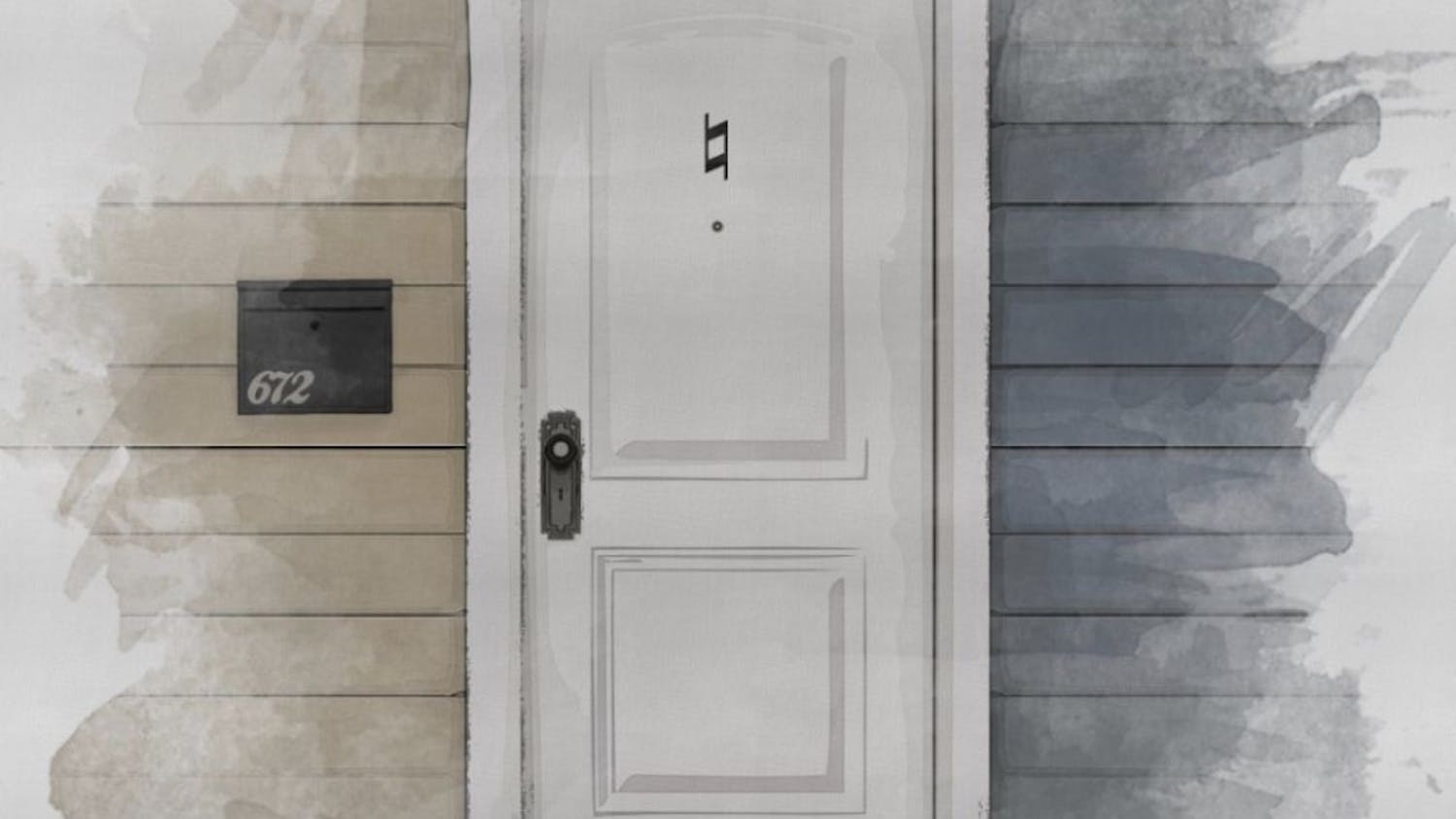 County music can be enjoyable