Block was rescued by Alachua County Animal Services after being chained outside by his owner and incurring injuries.

A golden brown pit bull with piercing bronze eyes, Block watched as families came by the shelter looking for a new friend. They passed on him because of the scars on his face and tongue.

He was there for six months before he was adopted, said shelter supervisor Jane Grantman. She tries to find the animals homes within a couple of weeks.

Since then, Block’s owner updates Grantman with pictures of the two together, telling her how much joy he has brought her.

It’s those kinds of happy-ending stories that Grantman enjoys most about her job, and starting June 1, she’s hoping to hear many more.

Alachua County Animal Services was recently selected to take part in the American Society for the Prevention of Cruelty to Animals Rachael Ray $100K Challenge.  Throughout June, July and August, ACAS will compete with 49 other shelters across the U.S. to break their own records of adoptions during the same months in 2013. This summer, ACAS hopes to almost double its adoptions by setting a goal of 2,500.

All its dogs and cats will be free for adoption to people older than 18 with a valid ID. The animals also come with a package of free services: a microchip, vaccinations, a medical exam, flea and tick treatment, spay or neuter, a license, and one office visit to a supporting veterinary clinic.

At the shelter, adopting a dog usually runs about $30, and it’s around $25 for a cat. ACAS senior office assistant Janet Braden said she hopes this money saver will be an incentive for the community to support the shelter’s initiative and help it take home the $100,000 grand prize.

“I’m so psyched about this I can’t stand myself,” Braden said.

An additional $25,000 grant will be awarded to the shelter that shows the most community involvement on its social media sites. So throughout the summer challenge, animal service workers are encouraging Alachua County residents to take photos of their adoptions and post them on ACAS’s wall. They can also mention the ACAS on Twitter or Facebook using the hashtag #100KChallenge.

Adoption coordinator Dory Rosati said the shelter is aiming for 19 adoptions per day, which is about 16 more adoptions than it gets on an average day. And to do that, she needs all the help she can get. Rosati is asking the community to volunteer and support the cause.

“We’re planning to host one or two off-site adoptions per week,” Rosati said, “at different locations across Alachua County.”

Braden said shelters are not required to give away the animals for free. That’s just something ACAS is doing to get an edge on the completion.  But in the end, the competition is simply a big motivator to help animals in need.

“You’re saving a life, and they’re rescuing yours,” she said. 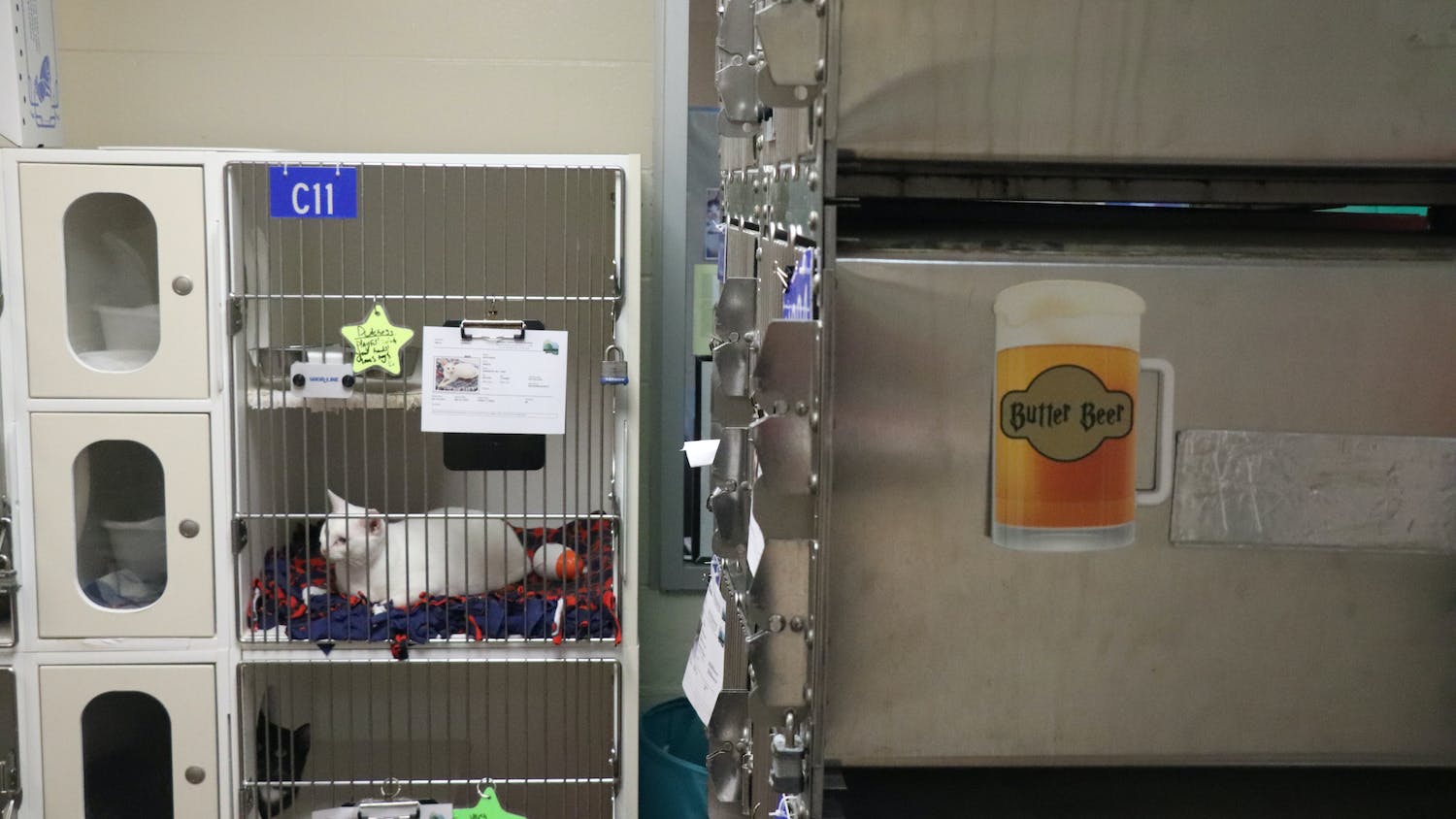 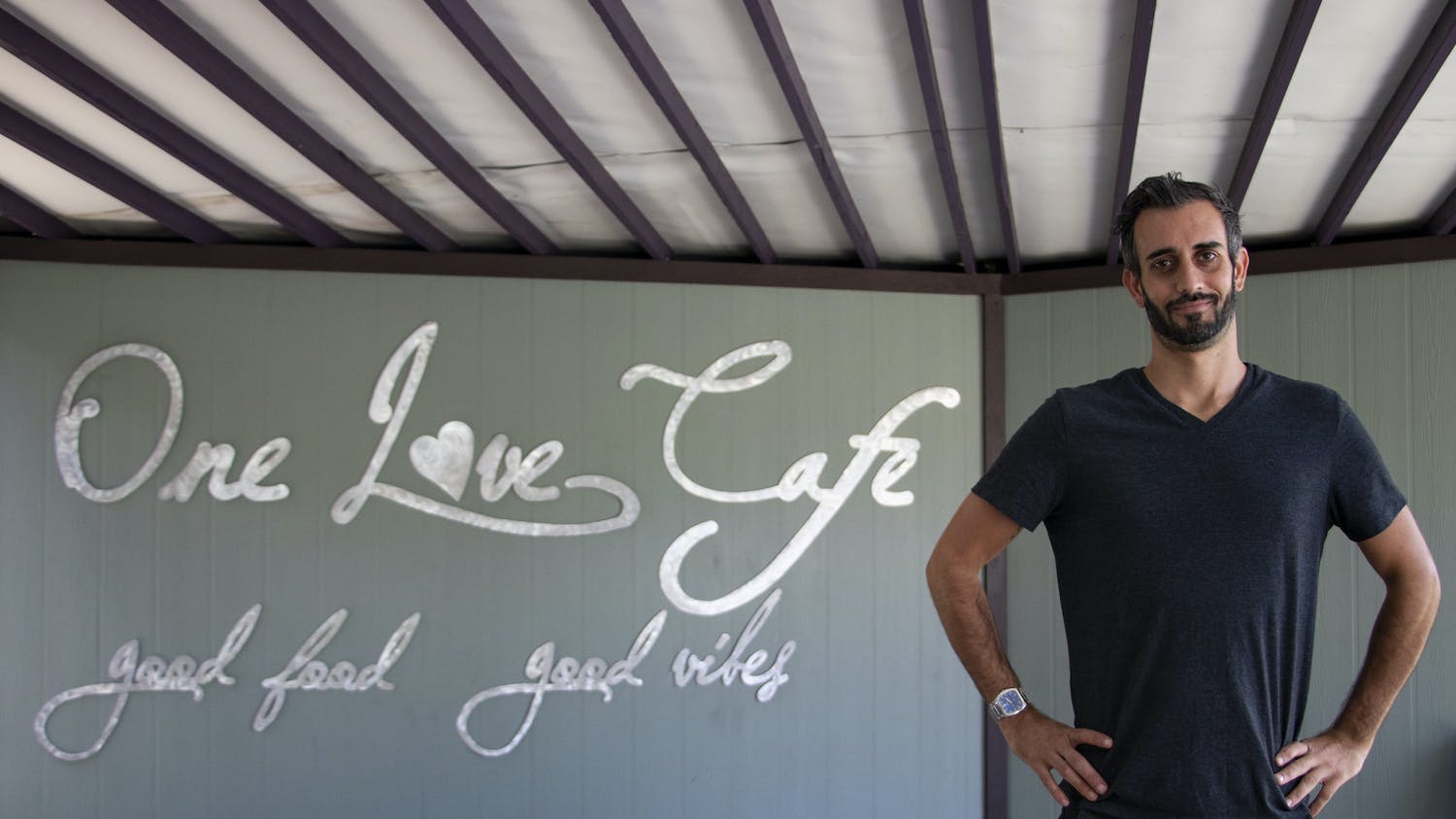