New research may have revealed the origin of the pathogen that caused the Irish Potato Famine of the 1840s, and a UF researcher was a part of the research team.

The research reevaluated a 2007 study about the pathogen that pinpointed the source of the disease as South America, said the UF Institute of Food and Agricultural Sciences researcher Erica Goss.

However, the pathogen actually originated from Mexico, Goss said.

The researchers started by gathering isolates, which are individual plant cells, from different potato and tomato plants and culturing those isolates in a lab. By studying the DNA sequence of the isolates, the researchers were able to determine the cause of the disease.

By looking at the oldest DNA strands from isolates, scientists can track down the source of the disease more easily because they can see what it looked like originally.

The difficult part about this disease is that late blight changes in form from year to year, she said.

All the scientists can do is hope that if the disease comes, the chemicals will outperform the disease, said Gene McAvoy, Hendry County extension director.

“A lot of people don’t realize how difficult it is to produce food,” he said. “It takes a lot of people to continue to make that happen.” 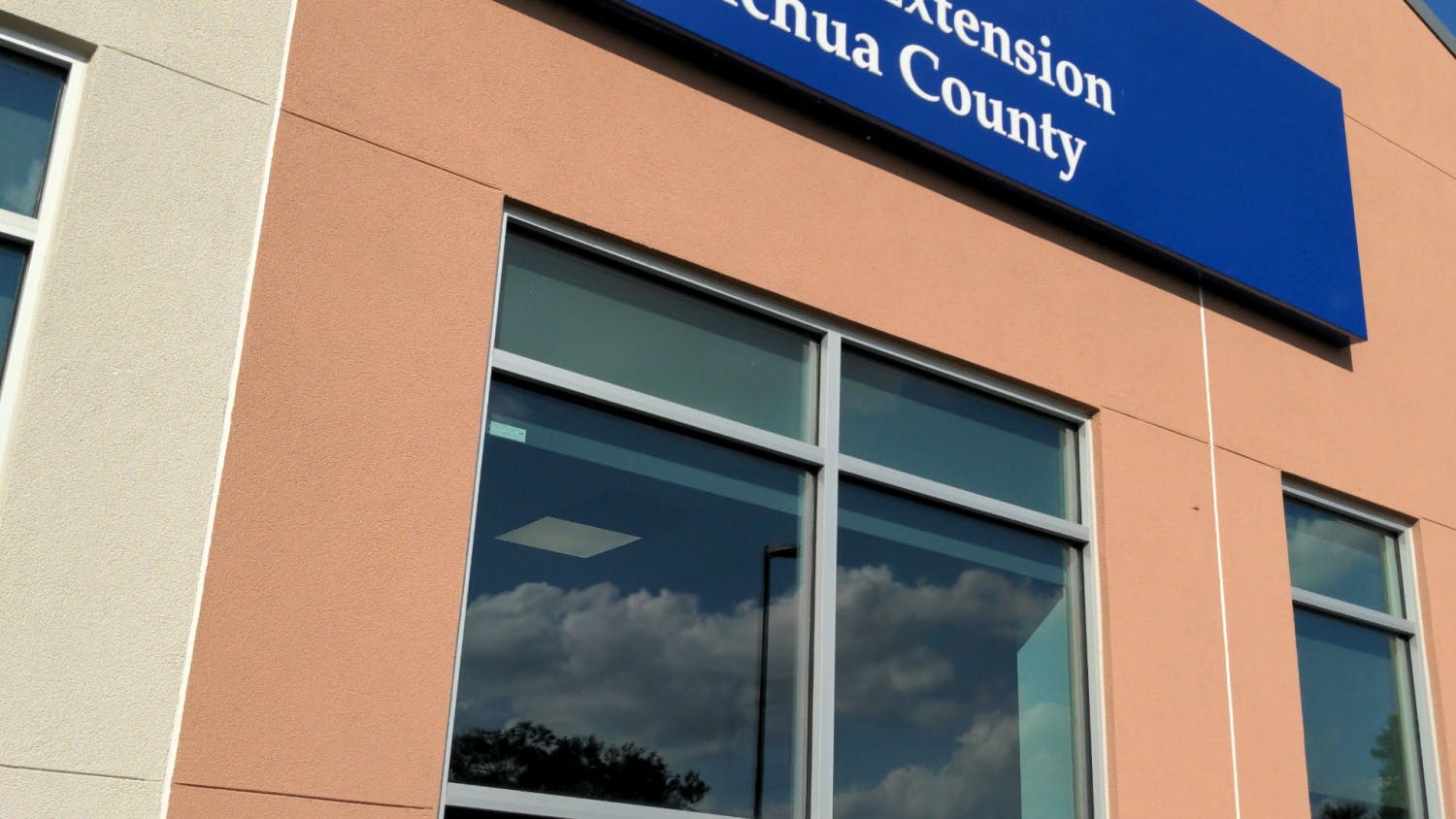