Slices at Satchel’s Pizza will now feature locally produced sausage, according to an announcement the pizza staple’s owner, Satchel Raye, made this week.

The restaurant’s switch parallels a national consumer trend reported by the U.S. Department of Agriculture this month, which suggests buyers are now turning to local food markets more often than they used to.

The new sausage is sourced from two different farms in the region: C and J Farms in Gainesville and Full Circle Farm in Live Oak.

Raye said the restaurant first decided to make the change after someone from Full Circle dropped off a few samples.

“We had a family gathering and we cooked it on the grill, and it was so delicious that I decided we should try and switch over to that sausage,” Raye said.

Satchel’s goes through about a pig’s worth of sausage every couple of weeks, or about 20 to 30 pounds a day, said Mark Rodriguez, a kitchen manager at Satchel’s.

Rodriguez said he thinks the new sausage is a better quality product.

“I think it goes along with the idea of the restaurant,” Rodriguez said. “Satchel’s is a pretty big supporter of buying local and doing things locally.”

Aside from pizzas, calzones and salads, Satchel’s started serving homemade sodas about a year ago.

Unlike most commercial farms, Full Circle moves its hogs through different wooded areas instead of keeping them in pens. Every five to 10 days the pigs move to a new half-acre lot. No cages, no concrete and no processed food.

“There’s a fresh bunch of wild edibles, and the pigs get to root and express their pigness,” Stoltzfoos said.

Full Circle supplies pork to about three other businesses but is quickly growing.

In the 11 years he’s been farming, Stoltzfoos said he’s seen a steady growth in demand for local products.

Nationwide, the number of farmers markets has increased about 76 percent since 2008, according to the USDA study.

The increase indicates a continued demand and growth of local farmers markets and locally produced food throughout the country.

C.W. Phillips, the owner of C and J Farms, said he believes the difference between his product and bigger corporations is in the raising of the hogs.

He said there’s no processed food or growth hormones involved in his operation.

C and J Farms supplies about 10 local businesses, each ranging from orders of 30 to 150 pounds of pork a month.

It may take a little longer, but he said it’s a lot like taking steroids when you work out. You’ll bulk up faster, but not in the good way. You’ve got to eat “natural stuff,” he said.

Phillips said he worries about what will happen if local farmers were unable to compete with corporations.

“[Local farmers] gon’ do pretty much what’s right for the people,” Phillips said. 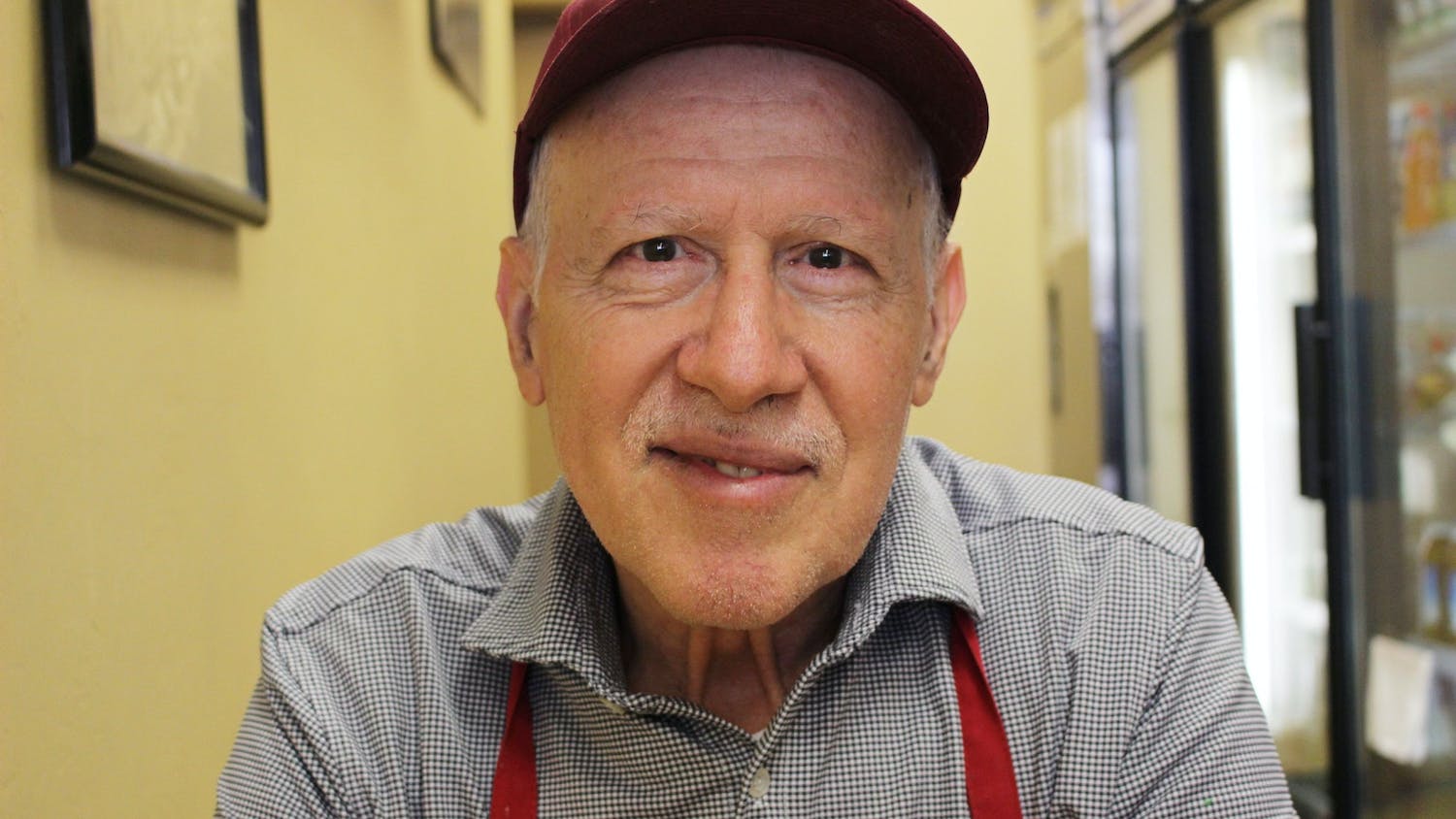