One of four recent assaults found to be unrelated

Gainesville Police and University Police announced Thursday one of the four attacks reported since Aug. 30 was unrelated to the rest.

The assault in question was reported at about 3 a.m. Friday morning. The victim said she was attacked while leaving Library West with a friend. But after a series of re-interviews with the victim and the witness, GPD came to the conclusion the incident did not fit the pattern of the other reported attacks, according to a GPD press release this morning.

Though the victim originally reporter being attacked on UF’s campus, she said Tuesday she was groped by an unknown man off campus, according to a UPD press release.

The victim admitted to being intoxicated when she made the first report, but police said she gave honest answers throughout the investigation. Officers do not think she purposely fabricated any part of the report, so she will not be facing any charges, according to the release.

Despite this update, GPD and UPD believe the other three incidents are the same as they were originally reported.

Both police departments will continue their investigations to find the suspect and their efforts to keep students safe.

“We believe there is still a suspect out there that has committed very personal and invasive crimes in our city,” GPD spokesman officer Ben Tobias said in the release. “We are confident that the three other victims were attacked as they reported, and we will not stop until we have expended every effort to identify the suspect and bring him to justice.” 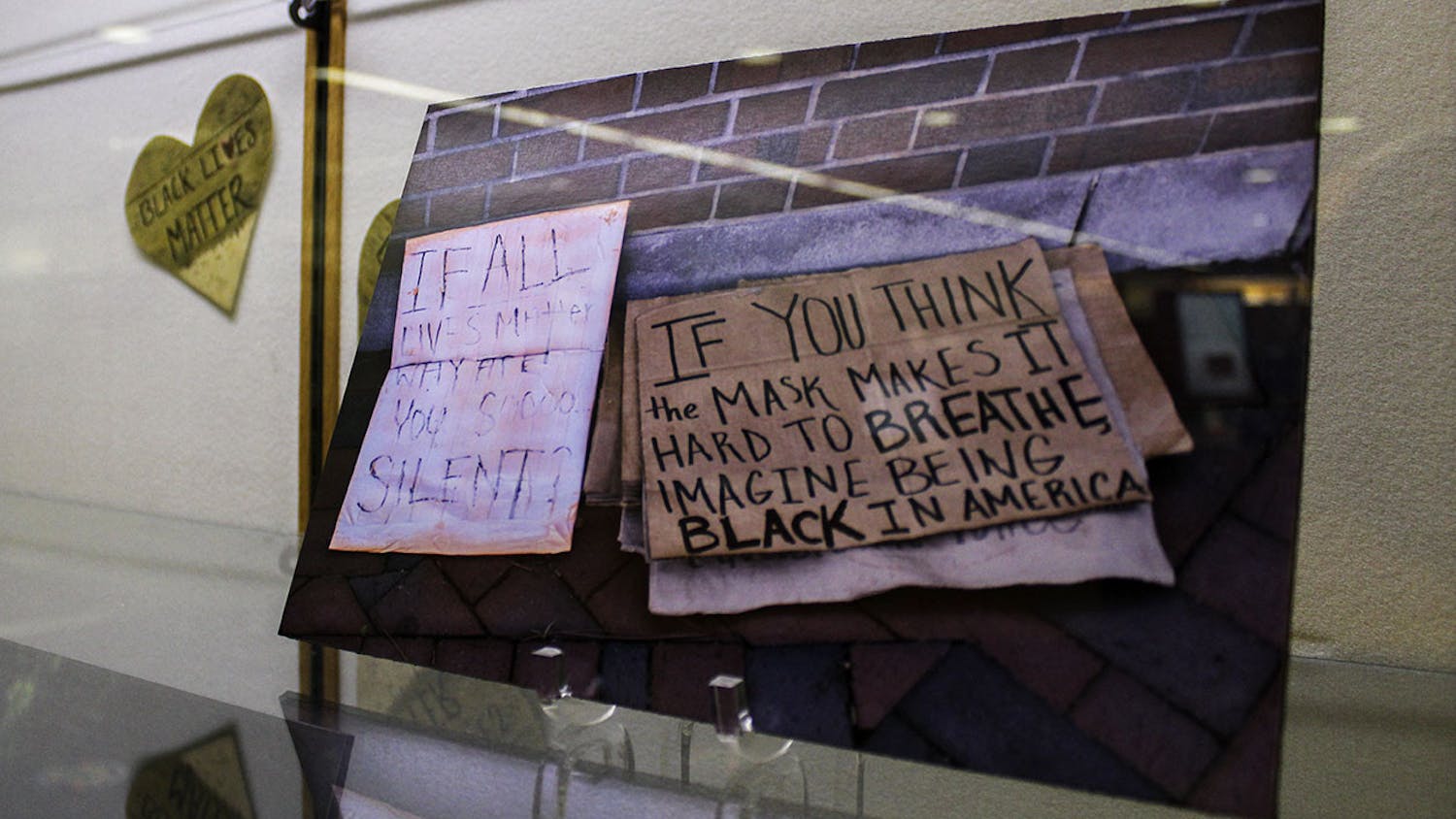