Skip to Content, Navigation, or Footer.
Donate Now
We inform. You decide.
Sunday, November 28, 2021
Developing:
The latest news on UF’s barring of professors from testifying against the state
BLOGS  |  WEDNESDAY NOW THAT S JUSTICE

Alone. Scared. Confused. Nowhere to run. This is what Giselle Meza felt when she was tricked into going to London and trapped in room full of men. This was a secret she carried for many years after she escaped.

“I had always been warned about creepy men, but no one ever said anything about the beautiful, kind woman with the great car. So, finally, one day, I accepted her invitation,” Meza said in an interview with “Boca Raton” magazine.

More than 2.4 million people are lured into forced labor, which generates about $32 billion, according to the United Nations Office of Drug and Crime (2012). Human trafficking has grown more sophisticated in the past couple years. In the sex trade, the average victim may be forced to have sex 20 to 48 times a day, according to the Polaris Project, an organization that serves victims of slavery and human trafficking.

I met Meza two years ago at a Florida Multicultural District Assemblies of God youth camp. She shared her story to all the young girls there and touched our hearts.

At 14, Meza befriended a woman in Oregon who flew her to New York and London. Meza said that her mother worked three jobs and was unaware of the danger. Meza said she spent 13 days in a London flat before she escaped.

“‘I walked up to [the driver] and said, ‘I need to go to the airport. Can you take me please?’” she told “Boca Raton.” “‘He nodded, and he didn’t say a word. We drove to the airport [in silence]. I don’t know why he took me. Maybe [he had seen too many] little girls go into that London flat and never came out.’”

After she went back home, Meza became a successful model with a modeling career that lasted for about 14 years. She founded Puresa Humanitarian, an organization that brings hope and safe haven to survivors of human trafficking, mainly from India.

The women rescued by Puresa make handmade jewelry as a source of income for their new life. To this day I still have my bracelets made by these women. My bracelets remind me to never forget that human trafficking is real.

If you agree with Meza and want to help save lives, don’t hesitate to take action. Support Puresa at puresa.org 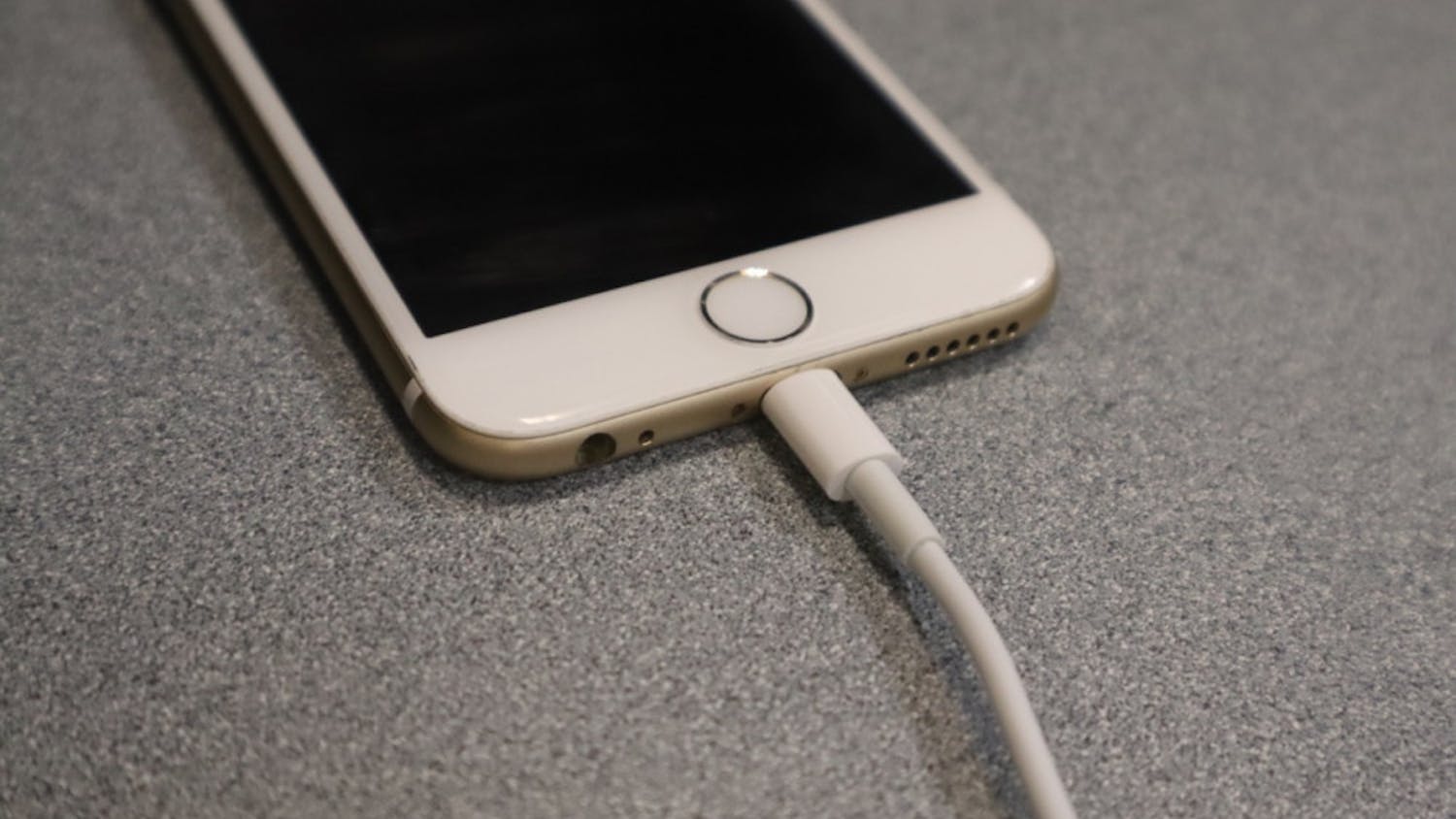 ‘Someone complimented you!’: Suspicious texts not linked to human trafficking