UF Hillel Rabbi Adam Grossman sent a message to all Hillel members Wednesday condemning the actions of students who harassed the Jewish students in their off-campus homes with comments such as “Get Out Jew.”

“We live in a modernized society, yet this type of hate continues to exist in our world, right under our noses,” he said. “Take what happened at Florida State in the library. When our safe spaces are not safe, that to me is the most fearful aspect.”

A UF freshman emailed Grossman two days after the incident, where his friend heard pounding on his door and people yelling anti-Semitic messages.

Samuel Carbunaru, a UF biomedical engineering freshman, is a friend of the students who heard the messages of hate on Nov. 16.

“My friend’s mezuzah was ripped from his door,” the 18-year-old said. “Another friend had a group of people outside his door, knocking on it and yelling things that were very anti-Semitic.”

Carbunaru said one of his friends called police. Once the student’s friends arrived at the house, the group of perpetrators left.

“My friend was afraid to let other people know about what had happened,” he said. “But all of his friends told him to let the community know about it.”

Grossman said he hopes his message to students rings of unity and tolerance.

“When it comes to any intolerance or any oppression that we see, how can we not allow it and not accept it moving forward,” he said.

After four Jewish men were killed in a Jerusalem synagogue Tuesday, Hillel held a vigil on Turlington Plaza on Friday.

“It was appalling that something like that would happen in a place of worship scares and worries me,” she said. “That’s the place where you’re supposed to feel safe.”

When Newman read Grossman’s email, she said she once again felt shocked.

Newman is a member of Alpha Epsilon Phi, a sorority she said has a reputation for being primarily Jewish.

“There’ll be times where I don’t wear my letters or certain times when there are events where I won’t go to,” she said. “Generally, I do feel safe on campus.”

Grossman said Hillel and UF have been communicative about the situation of anti-Semitism.

“Starting with the president working its way down to the administration, every one has been very helpful,” he said. “As far as I know, (GPD) has not been able to find who it was, but they are actively working to seek out the individuals responsible.” 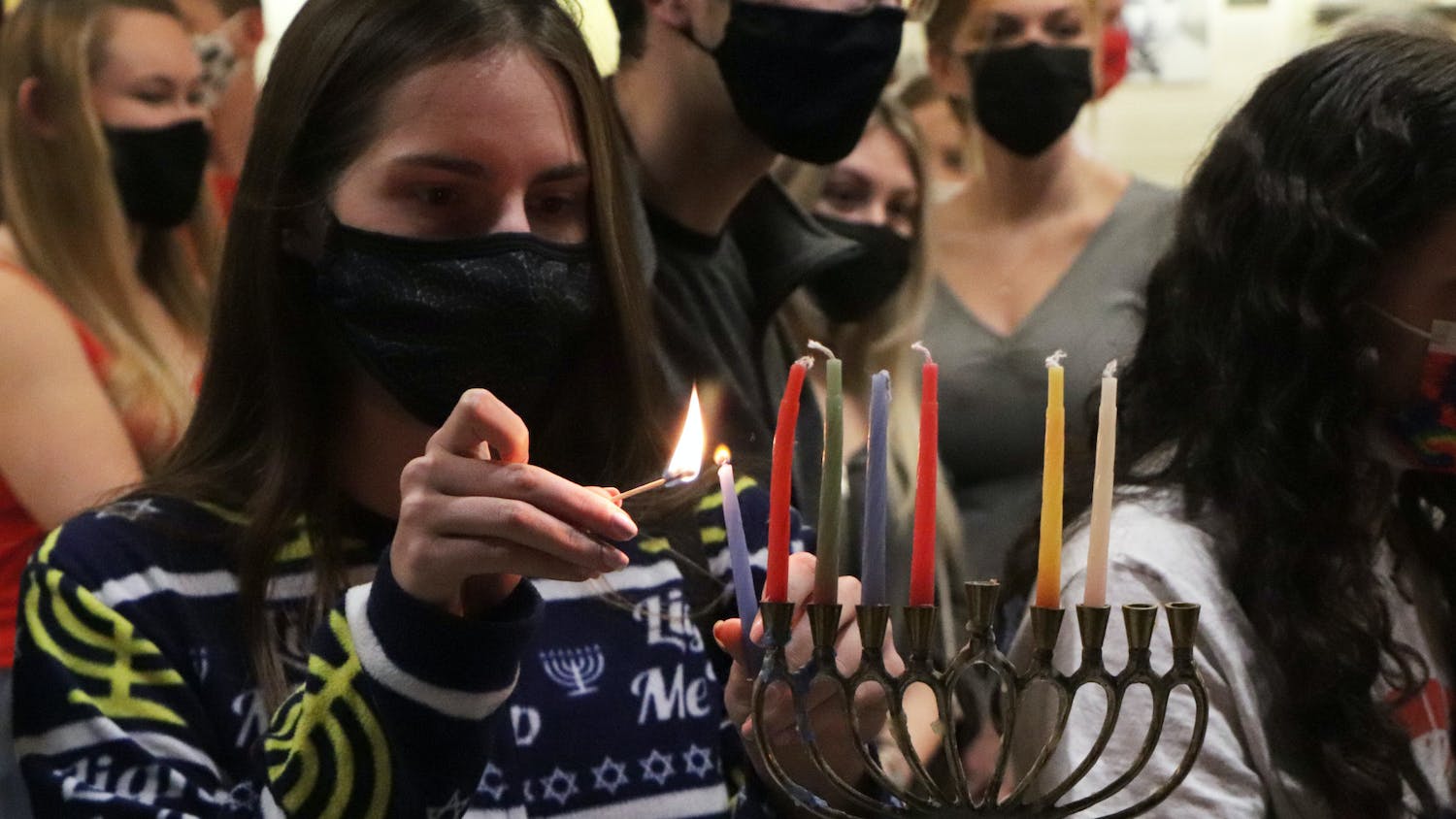 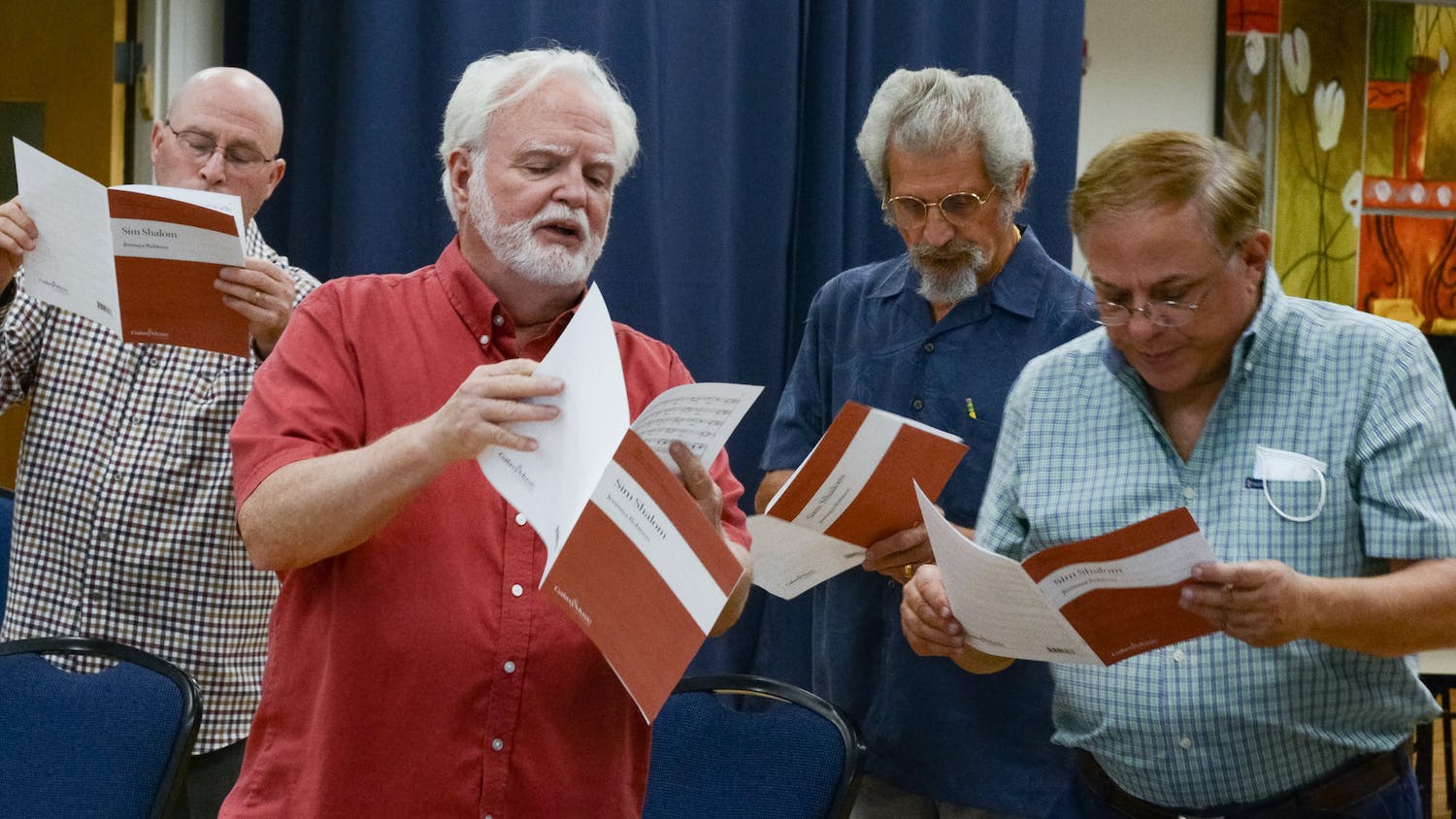