Black bears could soon be fair game for Florida hunters

The hunt could be back on after two decades of banning black bear hunting in Florida.

The Florida Fish and Wildlife Conservation Commission will discuss the issue at the next commission meeting, set in Jacksonville on Feb. 4. An increase in bear biting, sighting and injury reports from bear and human contact have pushed the need for a discussion, said Carli Segelson, a spokesperson for the FWC.

But the discussion over bear hunting is still in the process, she said.

Hunting the Florida black bear has been largely banned since 1971. But in 1994, the ban expanded across the state, according to the FWC website.

James Ross, an associate professor for the UF Wildlife Ecology and Conservation Department, said that since the ban, the bears that were left alone for 20 to 30 years are now moving outside of isolated regions.

The movement of bears outside protected areas, such as the Ocala National Forest, and the increase of Florida’s human population has led to more human and bear contact since the 1970s, Ross said.

When it comes to food, bears are opportunistic and will eat almost anything, he said. So when a source of food arises, they take advantage, which is often in people’s garbage.

“There are some places around the state that are just hot spots for where people and bears are interacting almost on a daily basis,” Ross said.

The increase in bear and human contact, Ross said, is a combination of people behavior and bear behavior, causing an increase in nuisance bear cases in both rural and suburban areas in the state.

On Dec. 3, Jeanne Barber was attacked by a black bear while walking her dog in Seminole County, according to the Associated Press. The bear clamped its jaw around her arm, and Barber was taken to the hospital as wildlife officials tried to figure out what went wrong.

Despite the increase in attacks, bringing bear hunting back to Florida could create a clash in beliefs, Ross said.

Some people have made the argument that hunting could control the population growth and could be compared with the hunting of deer and wild pigs. But Ross said the idea of killing live creatures bothers many, and opposition is strong. For some people, bears are a symbol of cultural values, tradition and belief, he said.

A meeting was held in March at Gainesville City Hall by the Florida Fish and Wildlife Conservation Commission, which provided this photo, to discuss black bears. The bear population is growing across the state. 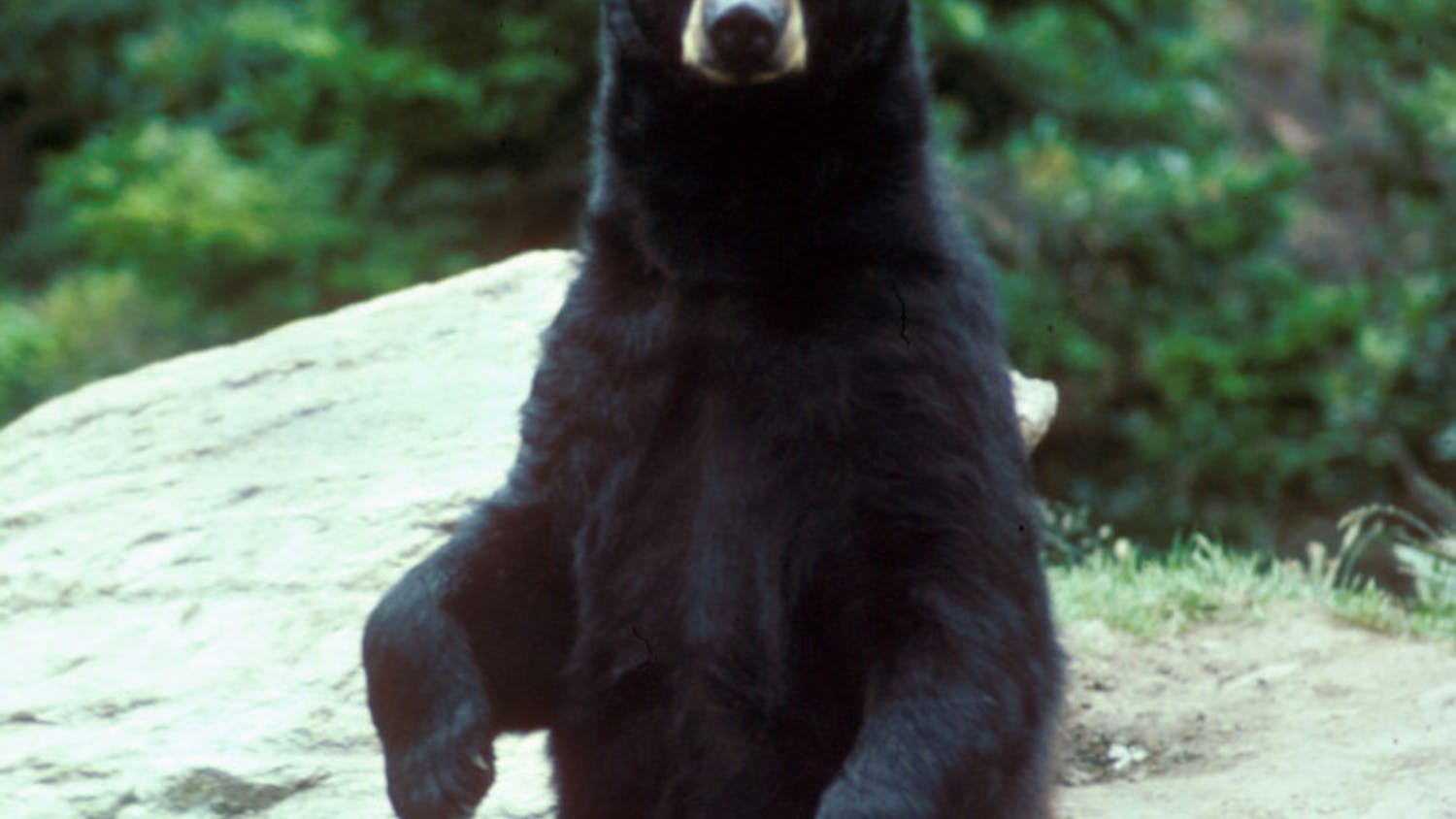 We should allow black bear hunting, but not to reduce populations 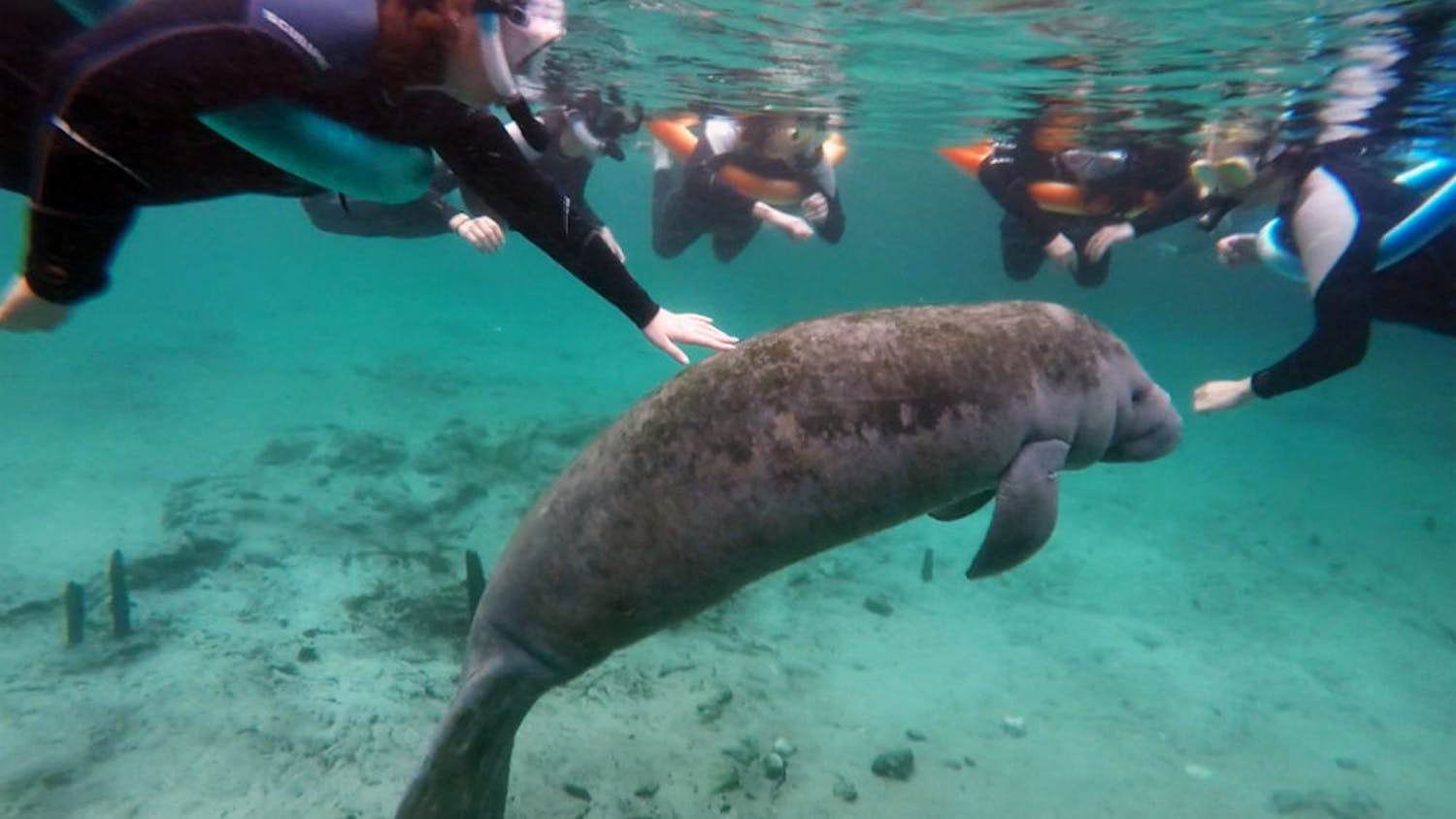