Skip to Content, Navigation, or Footer.
Donate Now
We inform. You decide.
Tuesday, April 13, 2021
THE AVENUE  |  MOVIES AND TV

This year, the category for live-action short films is a mixed bag of quirky darkness and glimmers of hope. Here's the rundown in order of least to most likely to win the statue:

By Oded Binnun and Mihal Brezis

Aya is a woman who just can’t seem to connect to people. That’s easy enough to understand. But when she pretends she is a man’s driver at the airport and subsequently drives him to Jerusalem, leaving her husband (who she was waiting on to begin with), understandable goes out the window. The increasingly awkward conversations between the two during the car ride doesn’t reveal much about their characters besides the fact you don’t believe they are real people. This is the longest of the five nominees and there’s no hiding that fact. The whole thing is unsettling, making it seem like you are the one on the endless roadtrip.

By Talkhon Hamzavi and Stefan Eichenberger

A young Afghani asylum seeker is living in the Swiss Alps, working odd jobs to send money back home to her mother. When she finds that she can’t wire money because of her age and lack of identification, she finds help from a local girl who is facing her own set of problems. So this film could’ve been assumed to be a hard look at the lives migrants face in today’s age of endless gray legal areas, but instead it takes those struggles and compares them with the struggles of a Swiss party girl. It ends up seemingly trivializing her struggles by just making her into an “every girl” stereotype.

By Hu Wei and Julien Féret

A photographer sets up backdrops and his tripod in rural areas of China to take portraits of Tibetan villagers. This odd slice-of-life film ends in what could be a portrayed as an industrialization criticism.

By Michael Lennox and Ronan Blaney

This is by far the brightest of the group. A father brings home two chicks from the farm he works at, and his sons quickly take them under their wings as boys’ best friends. You see the mother frantically dealing with feathers and unsanitary conditions created by the feathered pets, named Boogaloo and Graham, all in the setting of conflict in Ireland. This quirky tale with a happy ending will remind you of your foul-less childhood.

By Mat Kirkby and James Lucas

A woman walks into her office and the only person there is a co-worker, who, with not-so-subtle camera work, they make obvious she fancies. But one phone call signals that this won’t be a Jim and Pam-esque film. A man calls in to the crisis hotline, and she tries to maintain her composure while simultaneously trying to talk him into letting her save him. Every second is nerve wracking, making the 21 minutes feel like both a second and an hour at the same time. The ending is both heartbreaking and heartwarming, as husband and wife are reunited in some way, and hey, this version of Jim and Pam get together too with a little nudge from the caller. 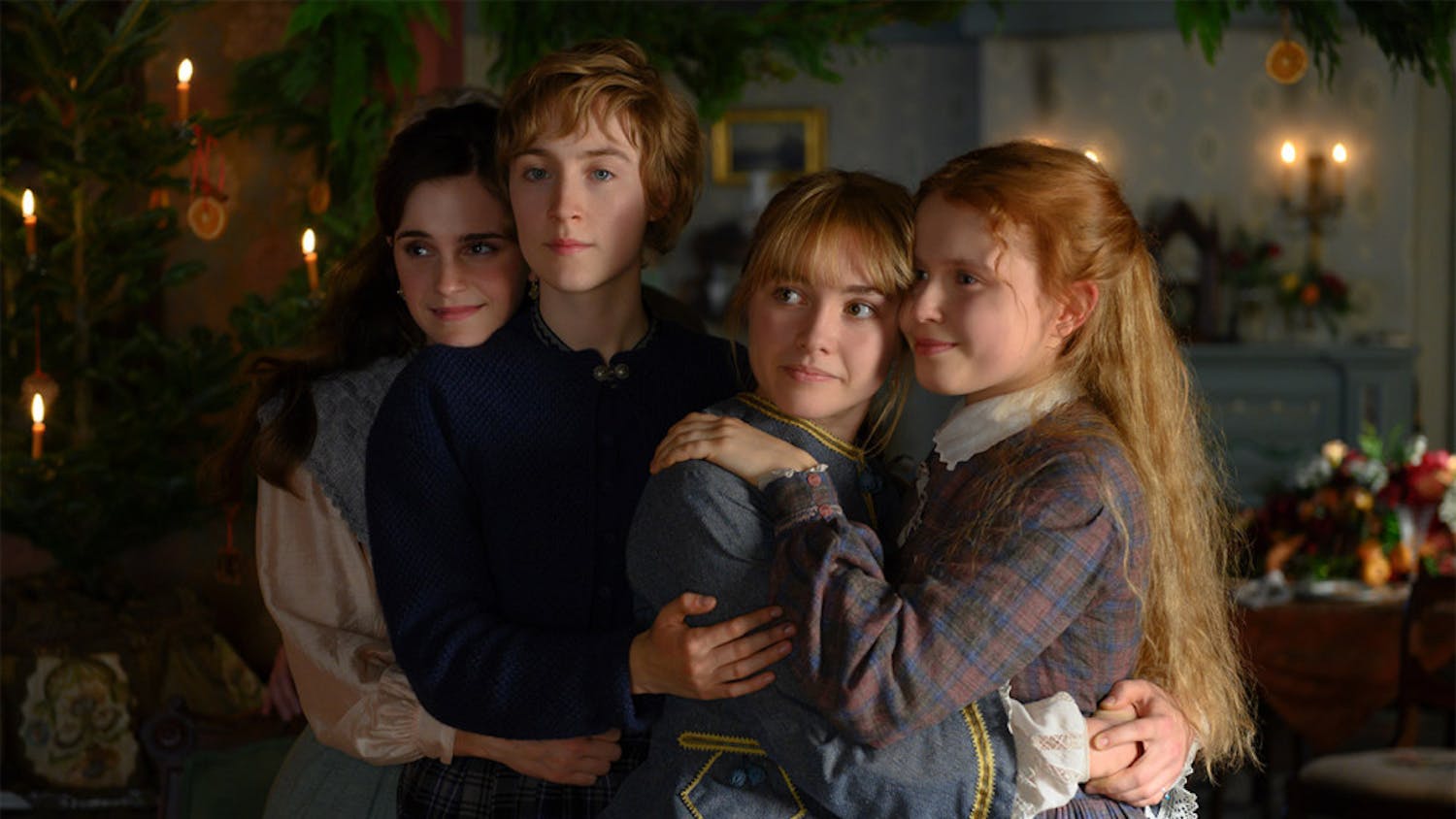 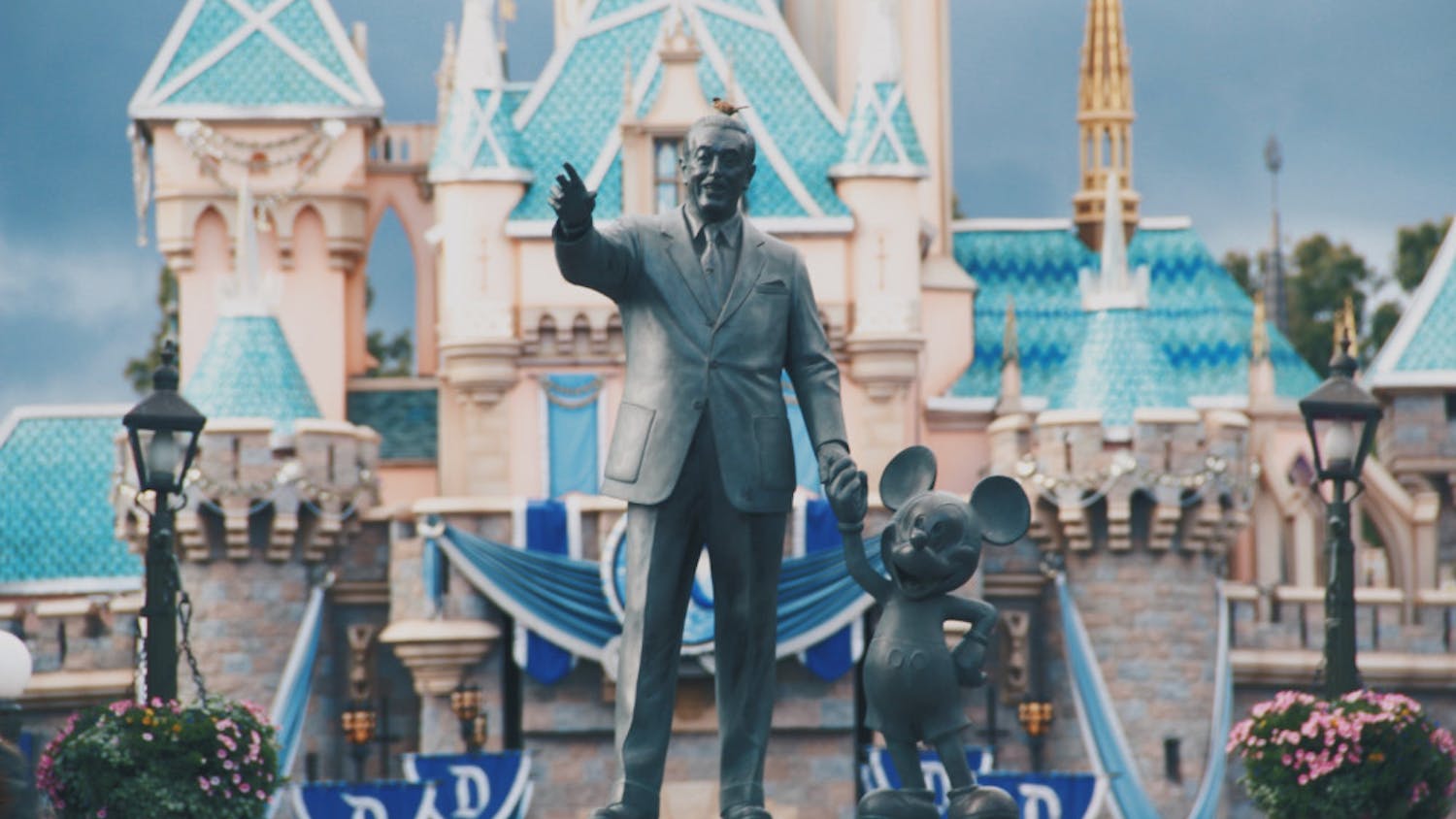 Disney makes money off remakes, but creativity is tossed aside 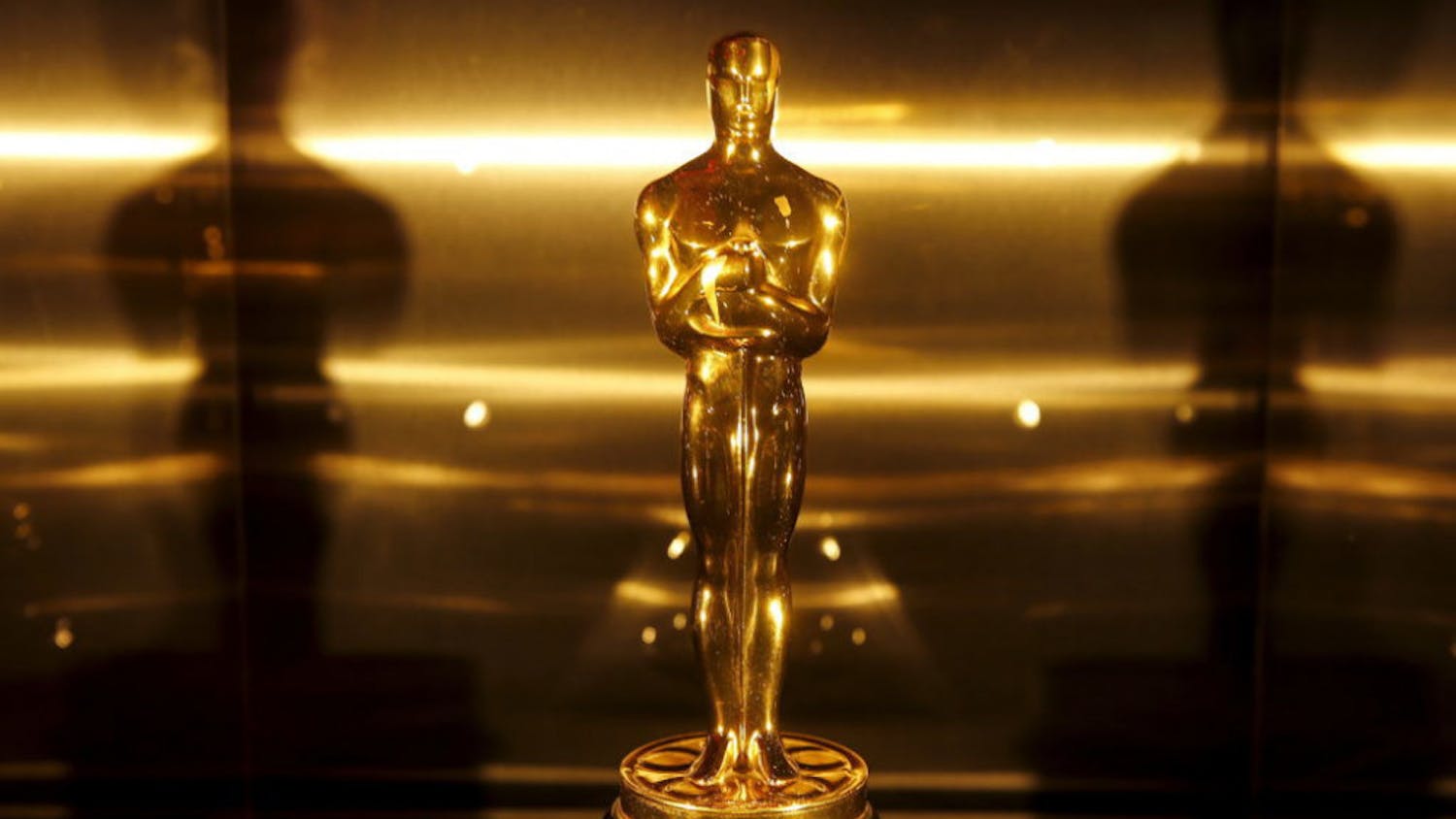