Board of Governors approves UF trustee, strikes out majors

UF students gained a trustee and lost two majors during a meeting of the university system’s governing body.

The Board of Governors, which oversees the operation of Florida’s 12 public universities, met Wednesday and Thursday to discuss topics like state funding for education and technological advances in online learning.

Ashley Spicola, a policy coordinator in the executive office of the governor, spoke briefly about Gov. Rick Scott’s ideas to lower the cost of college, which includes abolishing sales tax on textbooks.

“The governor believes college affordability should be an ongoing discussion,” she said.

The board also discussed Scott’s additional $100 million he hopes to allocate to performance funding, which rewards top-performing state schools with extra funding.

“Combined with the $100 million from last year, this sends a strong message that quality education is a priority for our state,” Board of Governors Chair Mori Hosseini said.

UF is the Florida school in line to receive the most performance funding, but the funding isn’t finalized until Scott’s budget is confirmed by the state legislators.

The board finalized the termination of several majors throughout the state, including two UF Ph.D. concentrations — Marriage and Family Counseling and Mental Health Counseling.

Both were terminated due to low enrollment, but students seeking either degree will be steered toward Counseling and Counselor Education, which will now offer concentrations in both fields.

UF’s newest trustee, Anita Zucker, was also confirmed by the board. Zucker is a UF alumna and CEO of The InterTech Group, a Charleston-based global manufacturing company. She also owns half of the South Carolina Stingrays, a minor-league ice hockey team.

As a trustee, Zucker will serve on the board that decides issues such as tuition raises and the creation of new UF majors and departments.

[A version of this story ran on page 5 on 3/20/2015 under the headline “Board of Governors approves UF trustee, strikes out majors”] 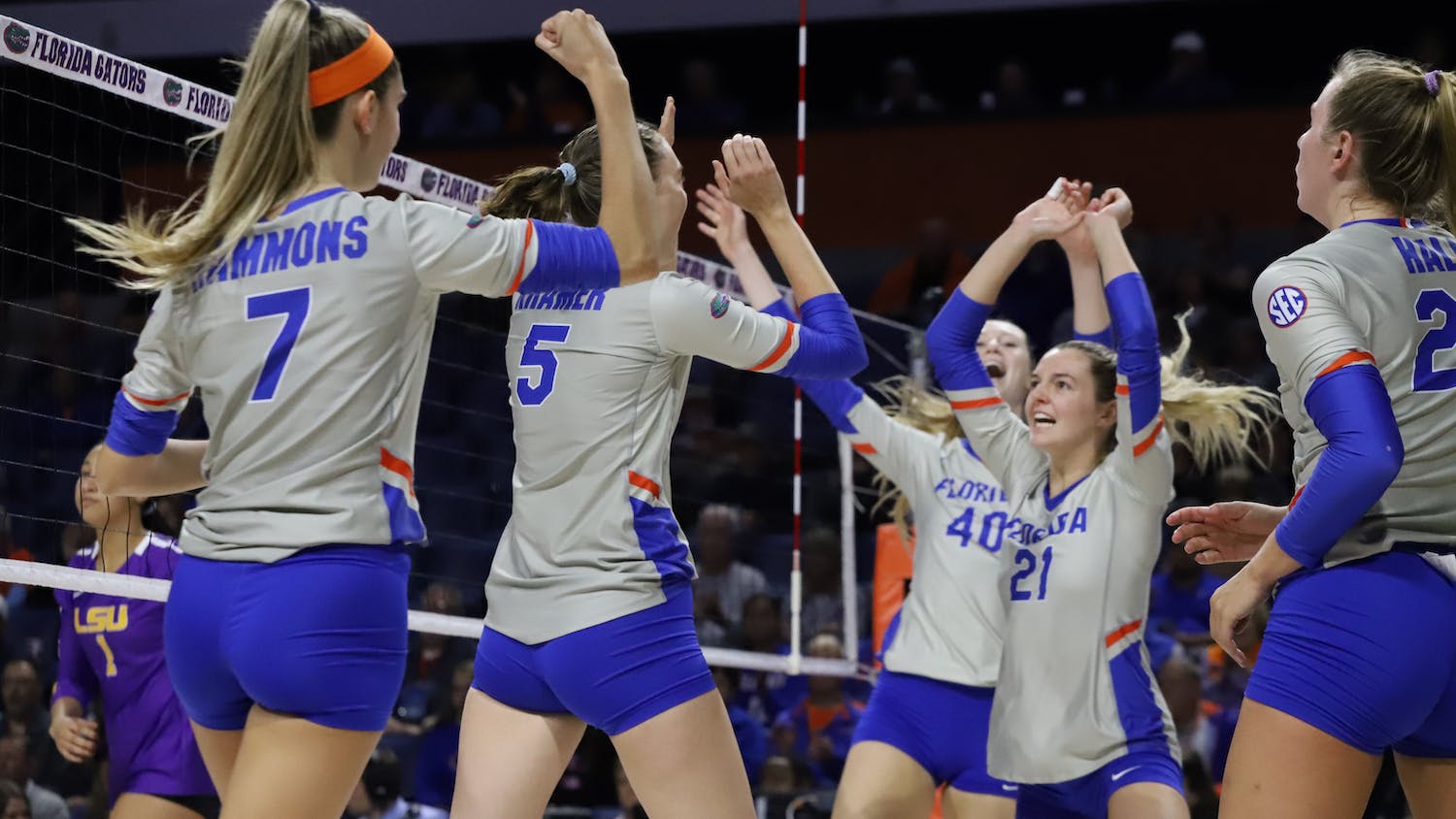 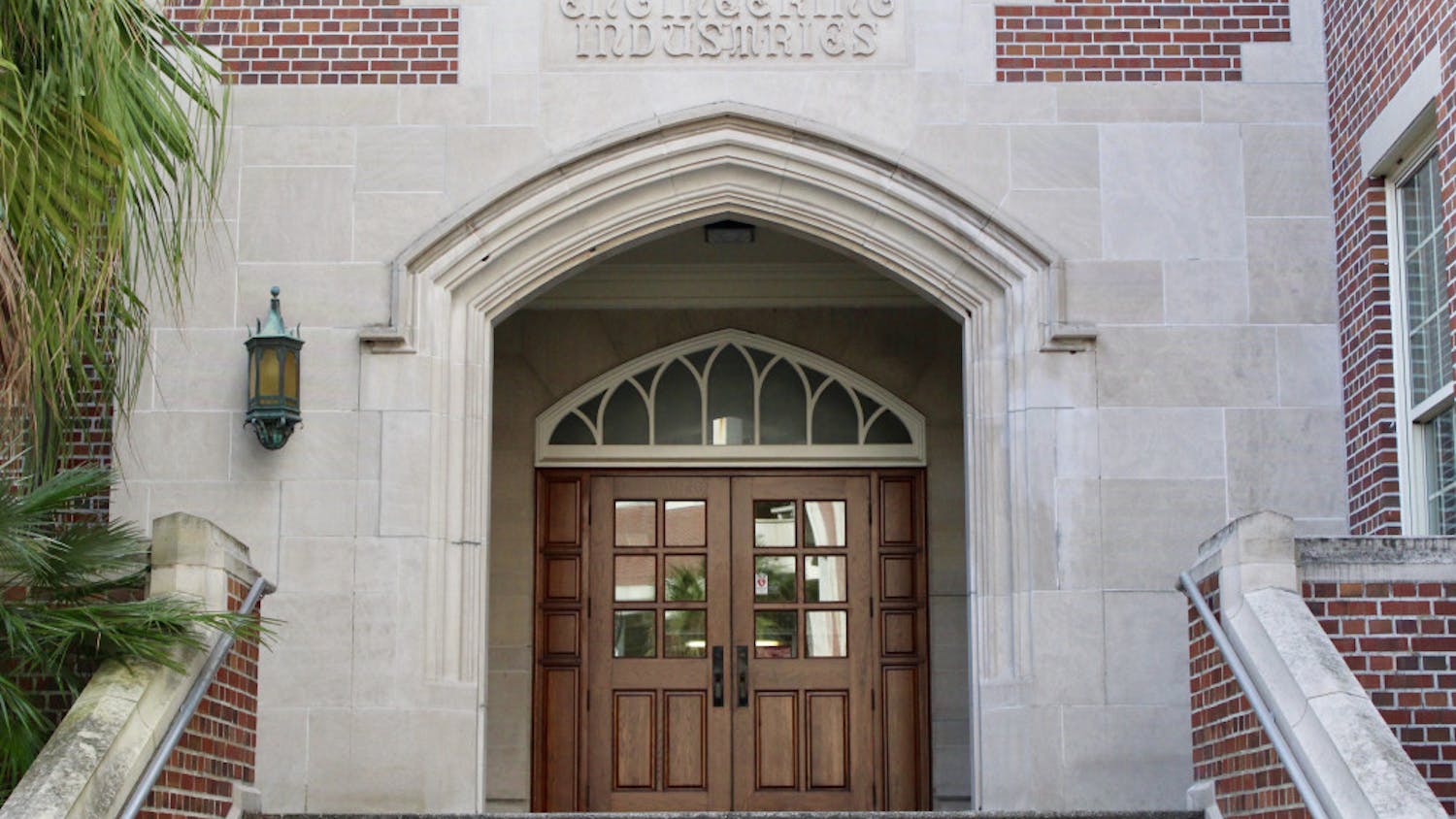 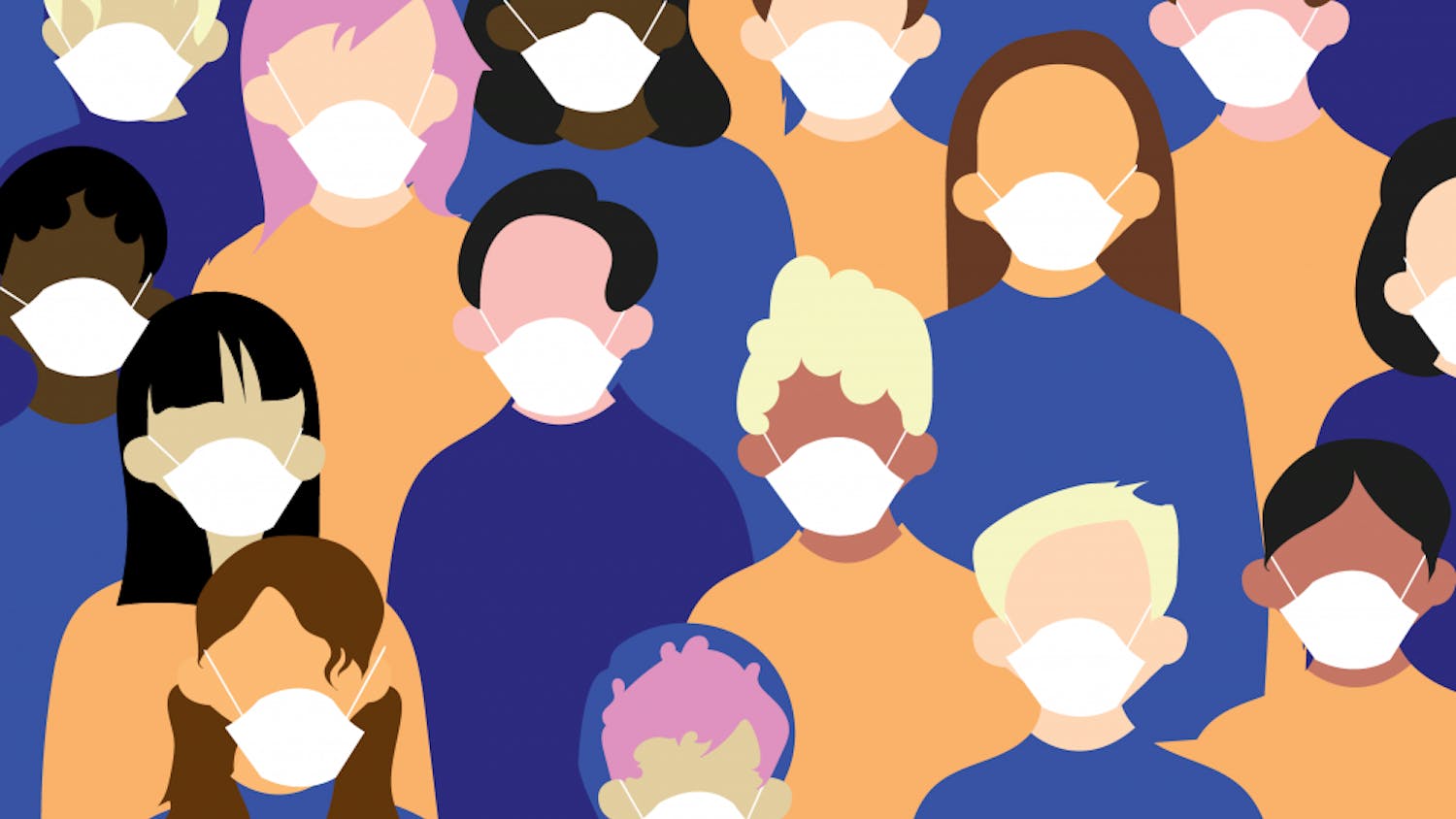 Fuchs: UF to reopen in Fall