In 2012, there was one artist at Gator Growl, and for the next two years, there were two.

But at this year’s Gator Growl, held Nov. 6, there will be three artists: Echosmith, T.I. and Jana Kramer.

"We really wanted to capture the diverse interest of the students," said Maddie Daugherty, the event’s executive producer.

She said she’s hoping that with three-time Grammy-winning rapper T.I., the indie-pop band Echosmith and country-music singer Jana Kramer, Gator Growl will appeal to all types of students.

Student Government Productions is paying for all the performers, a total of $160,000, according to SGP Chairman Bobby Finigan.

Santiago Ramirez, the event’s associate producer of communications, said Gator Growl organizers will not comment on how much the individual performers will be paid at this time.

But Daniel Bowen, a UF history and political science junior, said the lineup announcement was a letdown.

"They hyped it all up, and they gave us Jana Kramer," the 20-year-old said.

He said other Gator Growl clues made him think a more well known country star like Carrie Underwood would perform.

Still, UF journalism sophomore Isa Perez is excited about Kramer, who starred as Alex Dupré on One Tree Hill. The 19-year-old is watching the show for the third time.

"I didn’t like her for her music," she said. "Originally I knew her from acting."

For UF psychology freshman Marissa Cassaway, Echosmith is the main reason she will be attending the concert.

When her friends attended an Echosmith concert, they sent Cassaway videos. She said she’ll do the same for them.

For 1,000 fans who want to be closer to the stage, they can purchase tickets in the pit-pass area, which costs $30. Student tickets are $15 and general admission is $25, she said.

Gator Growl will be held on Flavet Field for the second year in a row, Daugherty, 21, said.

While the event will feature an emcee like in the past, she said the details have yet to be finalized.

With the changes, tickets are expected to sell out before Gator Growl again, Ramirez said.

But for Bowen to want to attend this year’s pep rally, he said he’d like to see a comedian.

"I’ve actually thought about this a lot," he said, citing Donald Trump as his ideal main act.

"He wouldn’t see himself as a comedian, but everyone else probably would," he said. 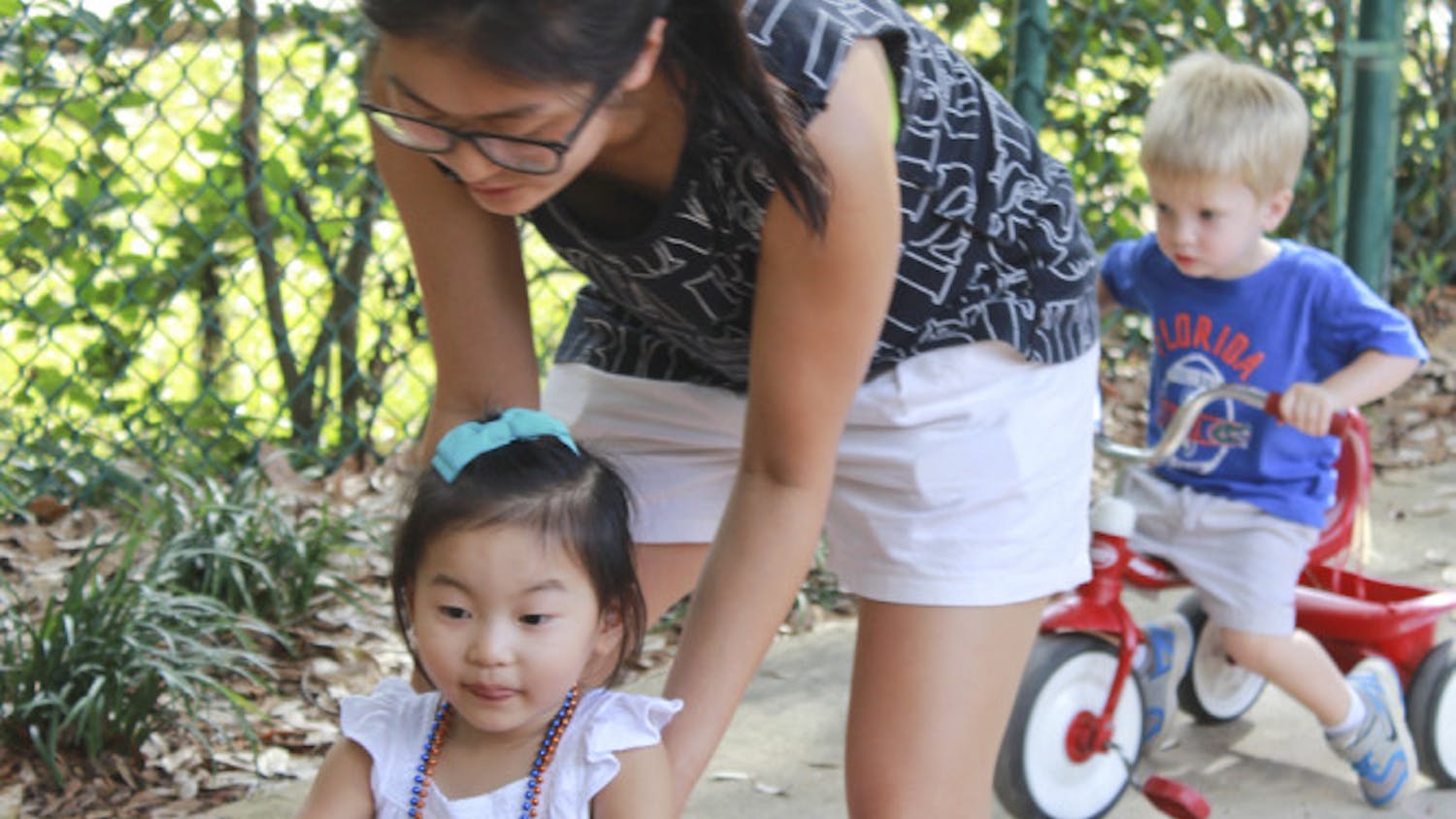 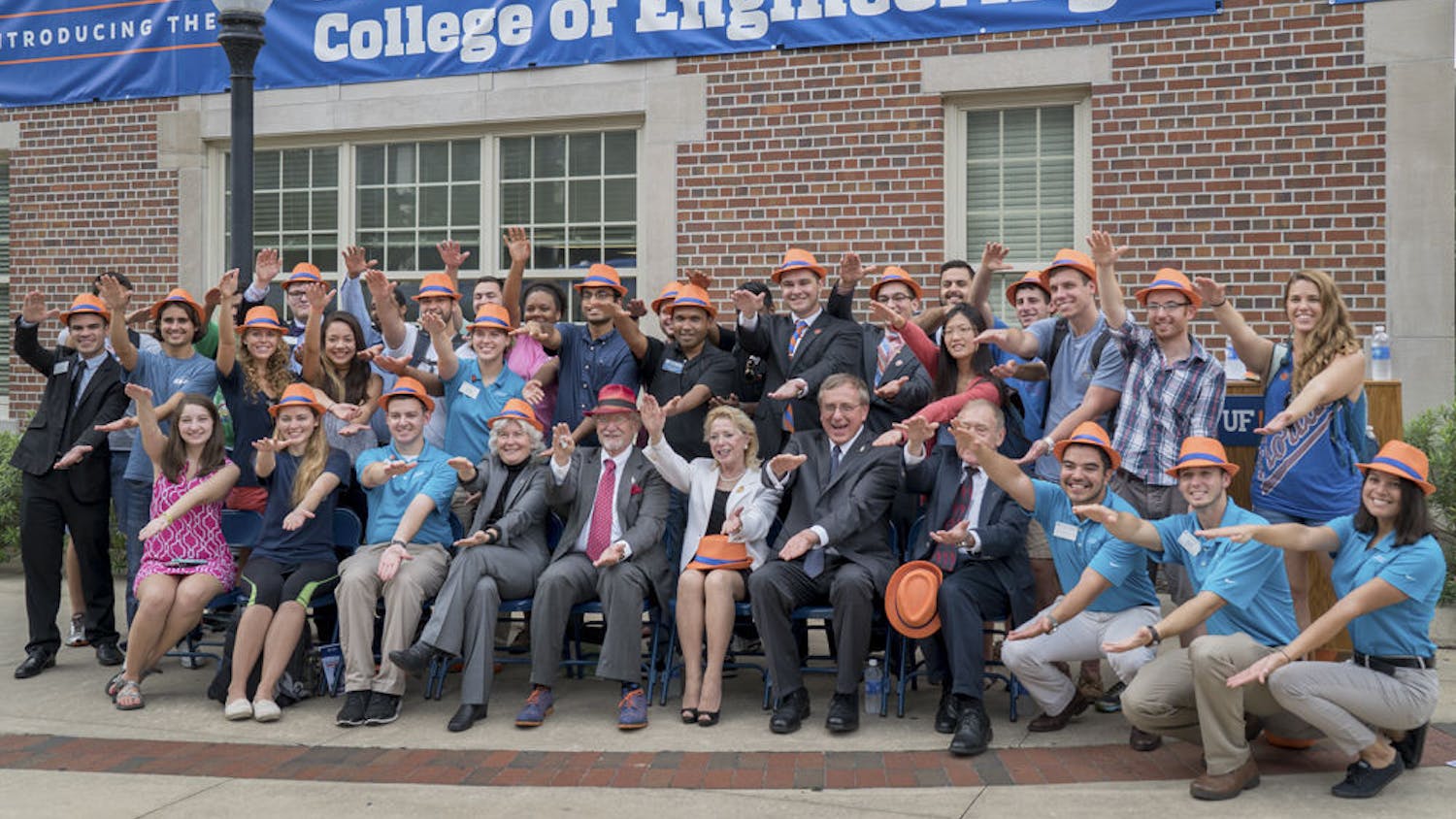 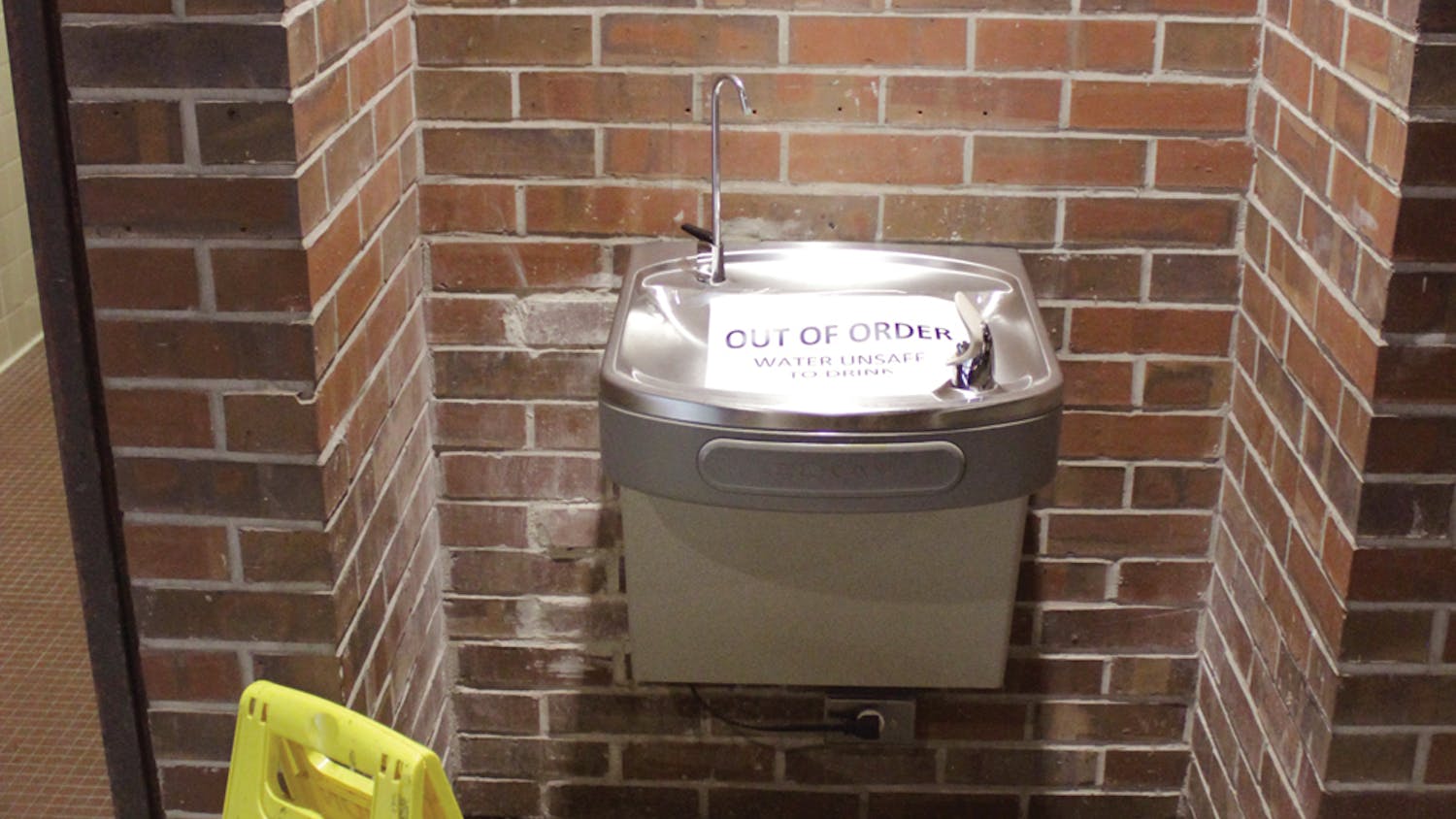