The Jam hosts local and Miami DJs to promote festival

Blue and white lasers flashed through smoke as about 400 people danced to thumping beats and pulsing rhythms.

The laser show was part of the Road to III Points, an event featuring local and Miami artists at The Jam Saturday night. The show, which featured five live acts and eight DJs, was designed to promote the III Points Music, Art & Technology Festival that will take place in Miami from Oct. 9-11.

The event was the result of an online collaboration on Facebook between III Points Music Festival and two local groups, Over Easy Creative and Swamp Records, said Santiago "True Vine" Vidal, who performed at the event.

Vidal, a Miami-based DJ, said he felt that III Points is a counterculture movement.

"We’re not Ultra, we’re not EDC, where there’s a lot of very well-known acts," said Vidal, who helped plan the Road to III Points event as a music director.

"It’s a lot of underground music that you have to dig deep to find, and I want people to be exposed to this music here," he said.

While indie and electronic artists performed on The Jam’s indoor stage, the backyard portion of the venue was used as a second stage for house and EDM artists.

For the organizers, using The Jam as a venue was part of what made the event meaningful.

"This is my favorite place to throw events just because they’re very open and do things a little differently," said Les Voss, 22, the owner of Over Easy Creative.

Vidal said plans are in the works for additional shows across Florida, including Orlando and Jacksonville.

"Expect a lot from III Points this year," he said.

Miami-based group The Jellyfish Brothers played songs at The Jam on Saturday during the Road to III Points event, which promoted the III Points festival happening in Miami from Oct. 9 to 11. 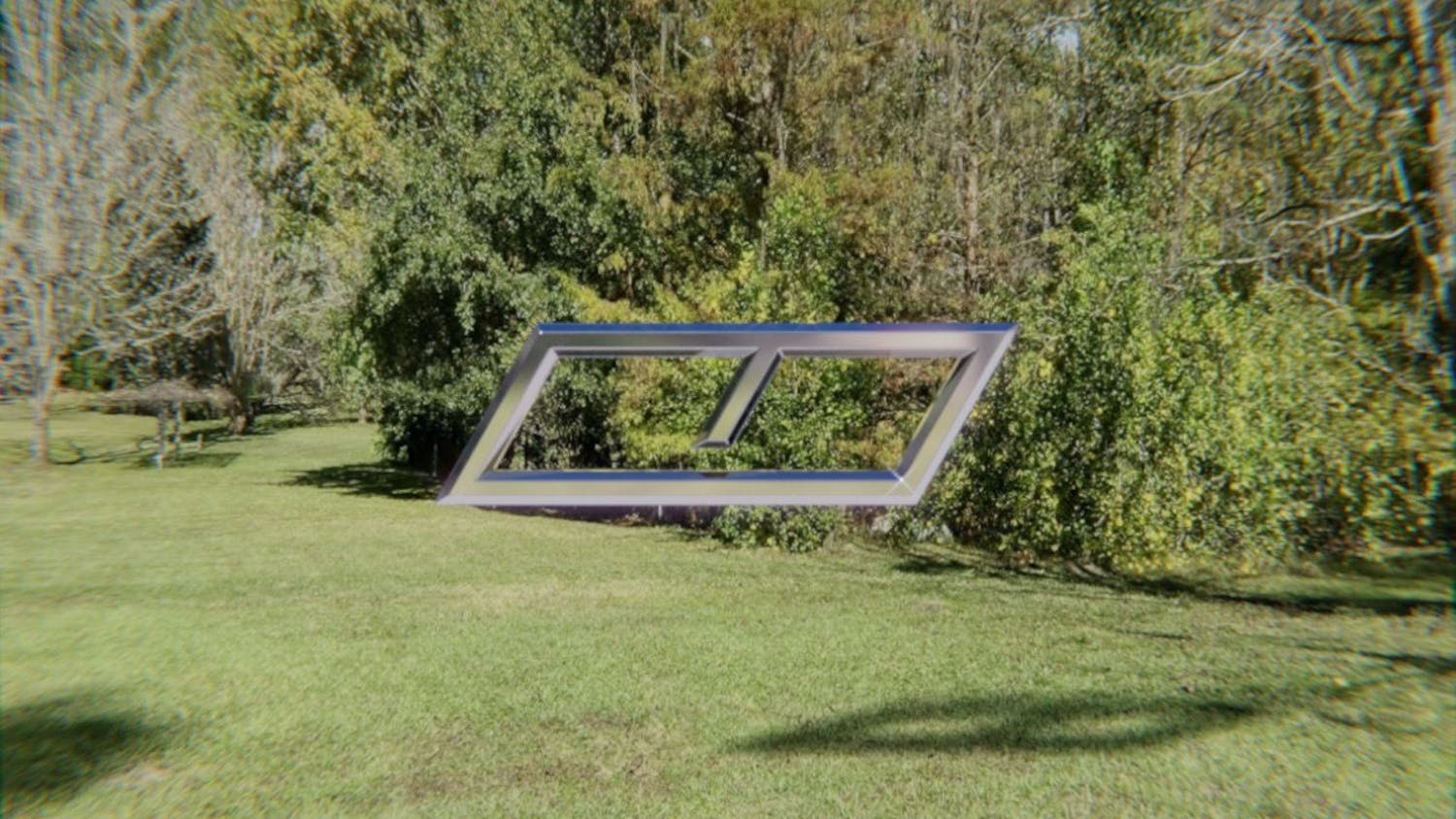