Bully to perform at the Atlantic

Alternative band Bully is bringing their grunge-punk sound to Gainesville this weekend.

Bully, a quartet from Nashville, has opened for Best Coast, Those Darlins and Superchunk, according to their website. They are currently on a nationwide tour and will play at the Bonnaroo Music and Arts Festival and the Sasquatch! Music Festival later this year.

The band is playing at the Atlantic, located at 15 N. Main St., on Saturday. Doors open at 9 p.m. and will feature opener Palehound. Tickets are $10 in advance at Arrow’s Aim Records, Hear Again Music or the Atlantic’s website. They are $12 at the door.

“They were on tour routing through Florida and got in touch to play Atlantic,” Tom Rankine, the promoter for the Atlantic, said. “I’ve been a fan for a bit and was excited to bring them to Gainesville.”

Rankine said Bully fits in perfectly with the atmosphere of the Atlantic, as “they play loud, catchy rock music, which we strongly support.”

He also has one message for the audience: “Prepare to have your minds blown.”

Bully released their debut album, “Feels Like,” in June. Frontwoman Alicia Bognanno is a sound engineer who has worked on soundboards in indie clubs and studios for years, according to the band’s site, and she brings that experience and sound to the stage.

Ana Rojo, a 22-year-old UF journalism senior, is a big fan of the band and can’t wait to see them live Saturday.

“I was actually introduced to them last semester by a friend, and I thought they were awesome. So when I saw they were coming, I immediately wanted to go,” she said.

Rojo goes to concerts in Gainesville whenever she can and loves the diversity of art and music the city provides. She said Bully fits right in with the Gainesville scene.

“I love the band’s sound,” she said. “They are like an indie punk/rock band, and I love rock music... I was naturally drawn to them, and I think the fact that there is a female lead singer in a punk-rock band is pretty rad.”

Sam Speedy, a 21-year-old UF telecommunication senior, is also a fan of Bully because of Bognanno’s role as frontwoman.

“I love the singer’s voice and lyrics. She makes great music,” she said. “I always perk up when I hear about a good female-fronted alternative band, and Bully is an amazing representation of that subsection of music.”

R.J. Sonbeek said Bully’s “Feels Like” album was one of his favorite albums of 2015 after he started listening to them last summer.

“I love how brutally honest Alicia Bognanno is in her lyrics,” the 21-year-old UF journalism student said. “Upon first listen, the lyrics sort of reminded me of a female version of ‘Pinkerton’ by Weezer.”

Sonbeek said he loves how nothing is off-limits for the band.

“I remember the first time I listened to their single ‘I Remember;’ I was floored because of her lyrics,” he said. “Her use of imagery really makes you feel like you can actually see the situations she’s talking about.” 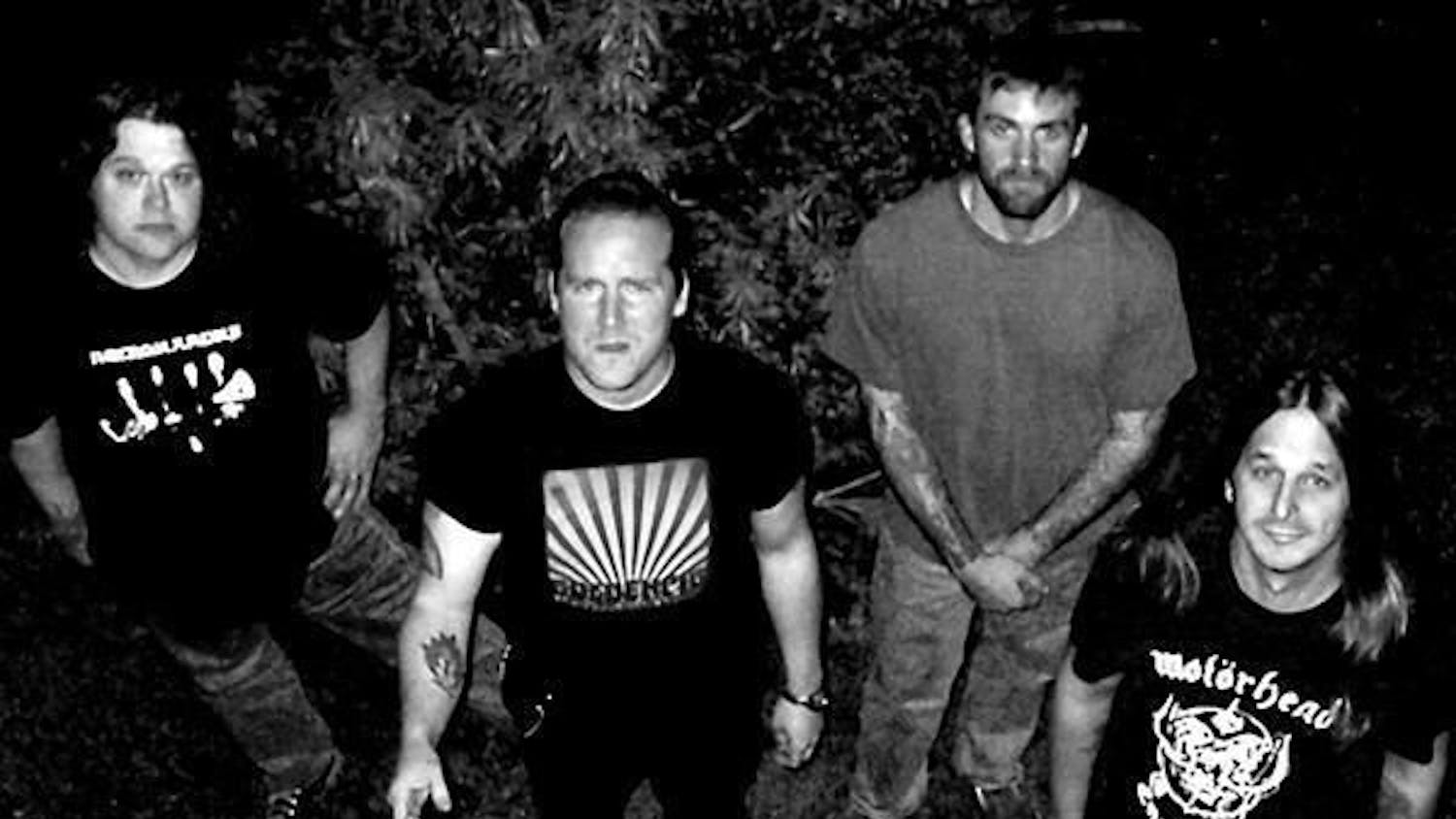