Skip to Content, Navigation, or Footer.
Donate Now
We inform. You decide.
Sunday, January 16, 2022
Developing:
The latest news on UF’s barring of professors from testifying against the state
METRO

Committee discusses board to oversee GRU

Gainesville’s Regional Utilities Committee discussed Thursday a bill in the Florida Legislature and a city charter amendment, both of which could create separate but nearly identical boards with authority over GRU.

Earlier this week, a bill by State Rep. Keith Perry was filed in the Florida House to create a board that takes full control over GRU from the City Commission.

“The City Commission is responsible for a wide variety of issues,” Perry said Thursday.

Because of the commission’s huge responsibility of managing city issues, Perry said the goal of his bill is to create a board focusing solely on management of GRU.

The bill is unpopular with the utilities committee, which is drafting a city charter amendment asking voters if they support the creation of a board nearly identical to the one proposed by Perry.

During Thursday’s meeting, the committee voted to address its concerns about Perry’s bill at the City Commission next Thursday. The commission will also vote on its stance on the bill.

Commissioner Craig Carter said the commission previously voted to stand down, but now that the final bill is filed in the Legislature, he wants the commission to re-evaluate its position.

Commissioner Helen Warren said the city commission should create such an authority board, not Perry.

If passed, Perry’s bill will ask on the March 2017 ballot whether voters support the creation of a five-member board with full control over GRU. The board would be free of control from the City Commission.

“This bill doesn’t really change the structure at all of GRU or even how it’s managed,” Perry said. “What it does is just puts this level of authority between the city commission and GRU.”

The committee’s proposed charter amendment could raise complications for voters and the city.

No date has been set on when to propose the charter amendment, meaning it could also be placed on the March 2017 ballot.

In such a case, assuming Perry’s bill is passed, voters would be presented with the option to vote on two nearly identical boards. 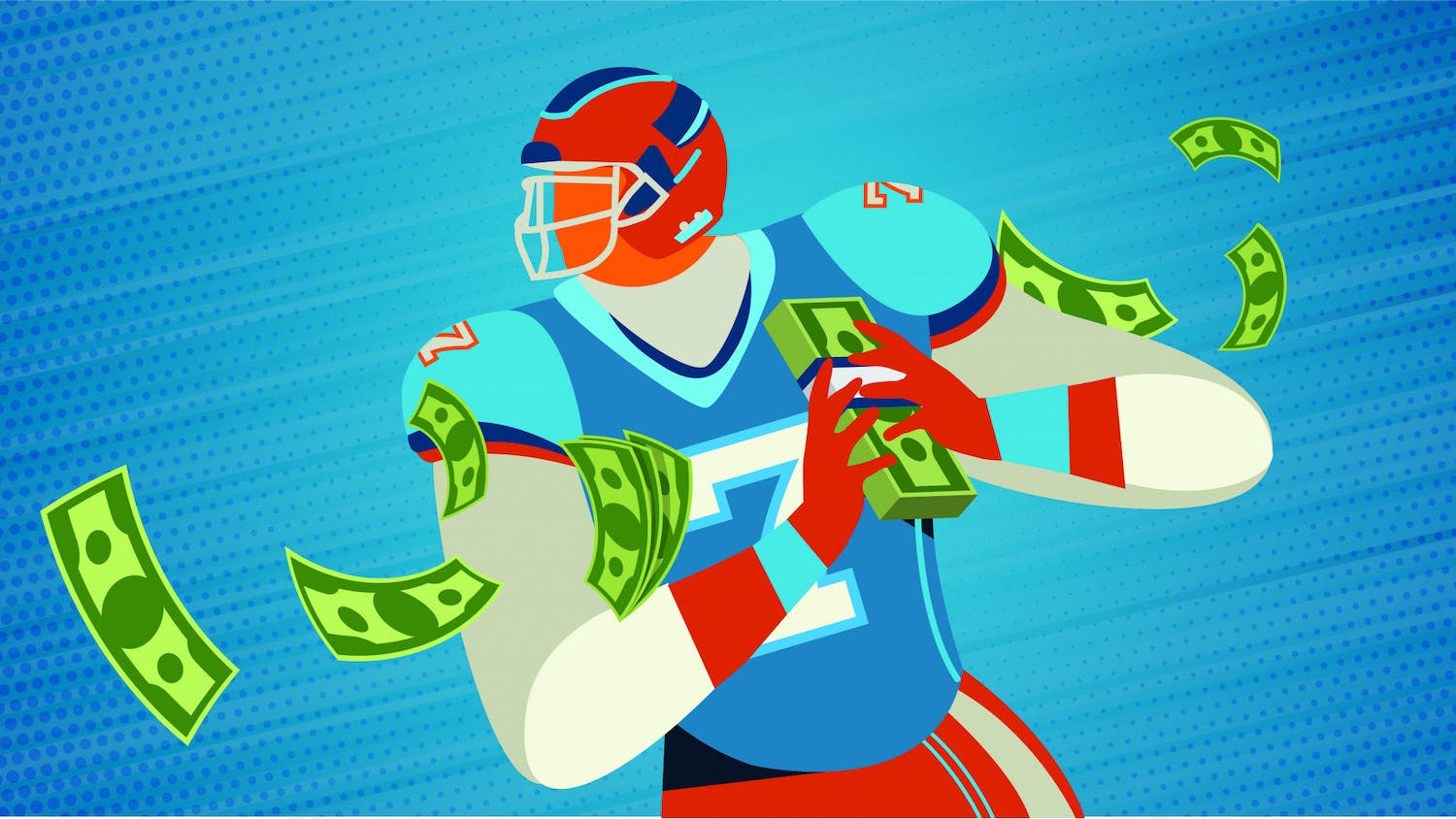