Column: A new political landscape, no more left and right

I believe, and hope, we are currently in the final years of the current U.S. two-party system as we know it.

Milo Yiannopoulos, the wild, crazy and outspoken conservative political commentator at Breitbart News, broke everything down on The Rubin Report several weeks ago. What Yiannopoulos calls “a new political re-alignment on libertarian-authoritarian lines rather than left and right” is precisely what I, too, would like to see in the very near future.

Our current party system is in a frantic state of deadlock, a political stalemate. Years of growing tensions between the aisles have now spread from the chambers of Washington, D.C., to the front doorstep of every American. What was once just an expected but distanced skirmish between D.C. politicians has now evolved into something much grander in scale.

I would say Donald Trump caused this, but I think the dissolving of both parties was inevitable; Donald Trump just turned out to be the Mentos dropped in the already overflowing bottle of Diet Coke.

While Trump divides the Republican Party along virtually every line possible (establishment versus anti-establishment, conservative versus moderate), a similar chasm is forming in the Democratic Party. Bernie Sanders has harnessed the anger of Americans in a manner very similar to Trump, except he is taking it in the exact opposite direction, stretching the rubber band of the political spectrum to almost unbearable levels of tension, moments before the snap.

Thanks to Trump and Sanders, what this political season has revealed is fundamental changes in not just the personal values of Americans, but also their view on the extent of the government’s role as well. This is not about the nitty, gritty details of specific legislation slowly trudging through Washington. No. This is about issues much, much larger — issues we have let build up inside of us for far too long (immigration, trade, political correctness, governmental power, etc.).

And strangely enough, this turbulent political time we are in does not scare me; in fact, it excites me. I think America is experiencing growing pains and had previously gone far too long without stopping and examining itself. For years, we ignorantly bubbled in names with either an “R” or a “D” at the end of them, never once considering the massive political transformation we are about to find ourselves in.

The new divide, as Yiannopoulos stated, should be between libertarian and authoritarian views. Each and every American should stop and think hard about his or her personal values and beliefs. No more letting others do the thinking for us; every citizen is going to have to do a little harmless soul searching. What will result is a political system in which each side agrees and is confident in what is expected from the government. You will have the libertarians’ view, believing in the sole rights of the individual and “the less government the better,” on one side and the authoritarian “more government please” view on the other. At least then the line in the sand would be more representative of the current political climate.

What I absolutely love about the possibility of this new system is it is essentially black and white at its core. Whereas with our current system, in which the stances of both Republicans and Democrats sometimes intermingle and become hazy, this new one would create a stronger but more efficient divide between parties. I’m not sure how the new parties would be created, but at least members on each side will have a better understanding of their core values and beliefs.

Don’t hate the political storm of 2016, but instead sit back and take it all in, appreciating the fact you are living in one of the most politically turbulent times in American history.

Andrew Hall is a UF economics sophomore. His column appears on Thursdays.

Enjoy what you're reading? Get content from The Alligator delivered to your inbox
Support your local paper
Donate Today
The Independent Florida Alligator has been independent of the university since 1971, your donation today could help #SaveStudentNewsrooms. Please consider giving today.
Popular
Family-owned UF apparel store Gator Mania goes out of business
Families of UF students killed on West University Avenue filed lawsuits for wrongful death
UF welcomes more than 15,000 to the class of 2025
Community grocery store may be built in East Gainesville following City Commission vote
Man jumps from Millhopper Bridge into I-75 traffic
Tweets by TheAlligator
Calendar
No events at this time.
Submit an event
More 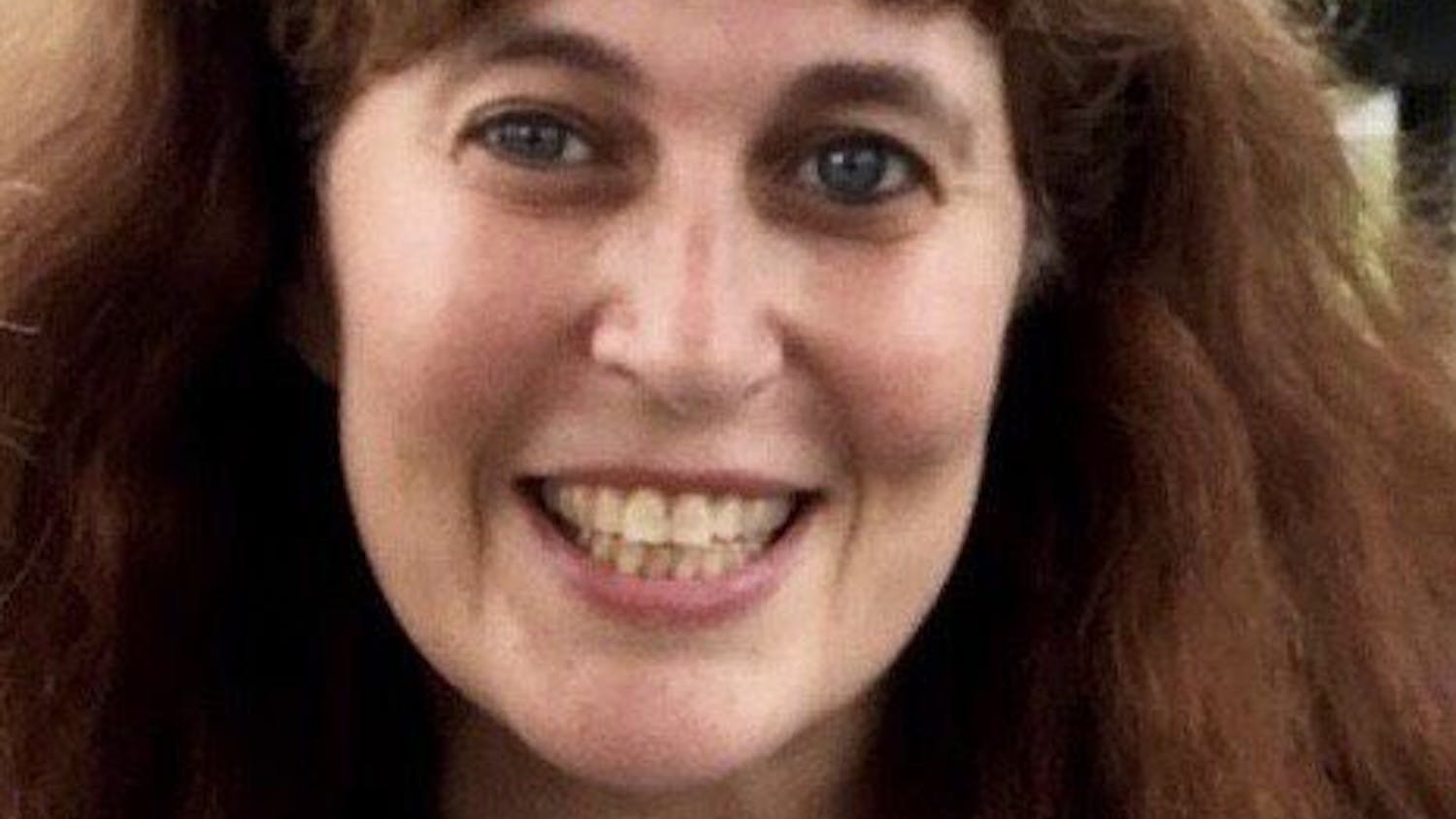 The midterms are over. Now what?

A look ahead at local elections

In the stories of the past, we can find parallels with our own lives