Boyfriend Material, a Gainesville band signed to Community Records, just released its first self-titled extended play and has become quite popular on the local music scene. Frontwoman Shauna Marie Healey, who sings, plays guitar and ukulele, was a solo artist for several years before recently adding Chris Chaires, Rob Paradise and Robert Carter to the group. I sat down with her to talk about the band’s start and expansion into their EP.

Kirsten Chuba: How did Boyfriend Material get started?

Shauna Marie Healey: I originally started Boyfriend Material in 2013 as a solo project. I released two full lengths and an EP, while also touring pretty extensively at the time. Since day one I wanted to add more members; however, that didn’t happen until almost a year ago. I moved to Gainesville two years ago and made new friends who were interested in trying the full band thing out with me. We just released our first EP on May 27 as a full band! I am very excited about that!

KC: How would you guys describe your sound?

SMH: This is always a difficult question. We call it “mid-fi,” which probably doesn’t make sense to most people! But I would say indie with a little bit of that new surf rock sound.

SMH: We have had a few shows the past couple of months, but we are taking it easy with touring for a bit until we can get the band more solid. We just had our EP release show on June 4, and we have a few shows coming up!

KC: Can you talk about your new EP?

SMH: Yes! We released it as our first full band album with Community Records, a great label out of New Orleans. You can listen to it digitally on our Bandcamp or on the Community Records website. We also have it for purchase as cassette or CD. We recorded it with local sound engineer Rob McGregor, who did a fantastic job! And the art was created by a local artist, Lauren Nicholas, after I saw her piece hanging up at an art show at Curia. I am very proud of the EP and happy that we can finally share it!

KC: What do you guys think about the Gainesville music scene, particularly for local bands?

SMH: I think Gainesville has a great music scene. There are constantly shows pretty much every night to go to and are usually at an inexpensive cost. When I first moved here, I was surprised at how many show offers I received so quickly. As a solo artist who no one knows, I wasn’t expecting much. I feel like it has been pretty welcoming. I’ve met my bandmates through the scene, and I’m happy with how much moving here has helped me grow as a musician.

The band will be playing some local shows throughout July and will take part in Gainesville’s The Fest music festival in October.

Know of any other local bands I should check out? Send Kirsten an email at kchuba@alligator.org. 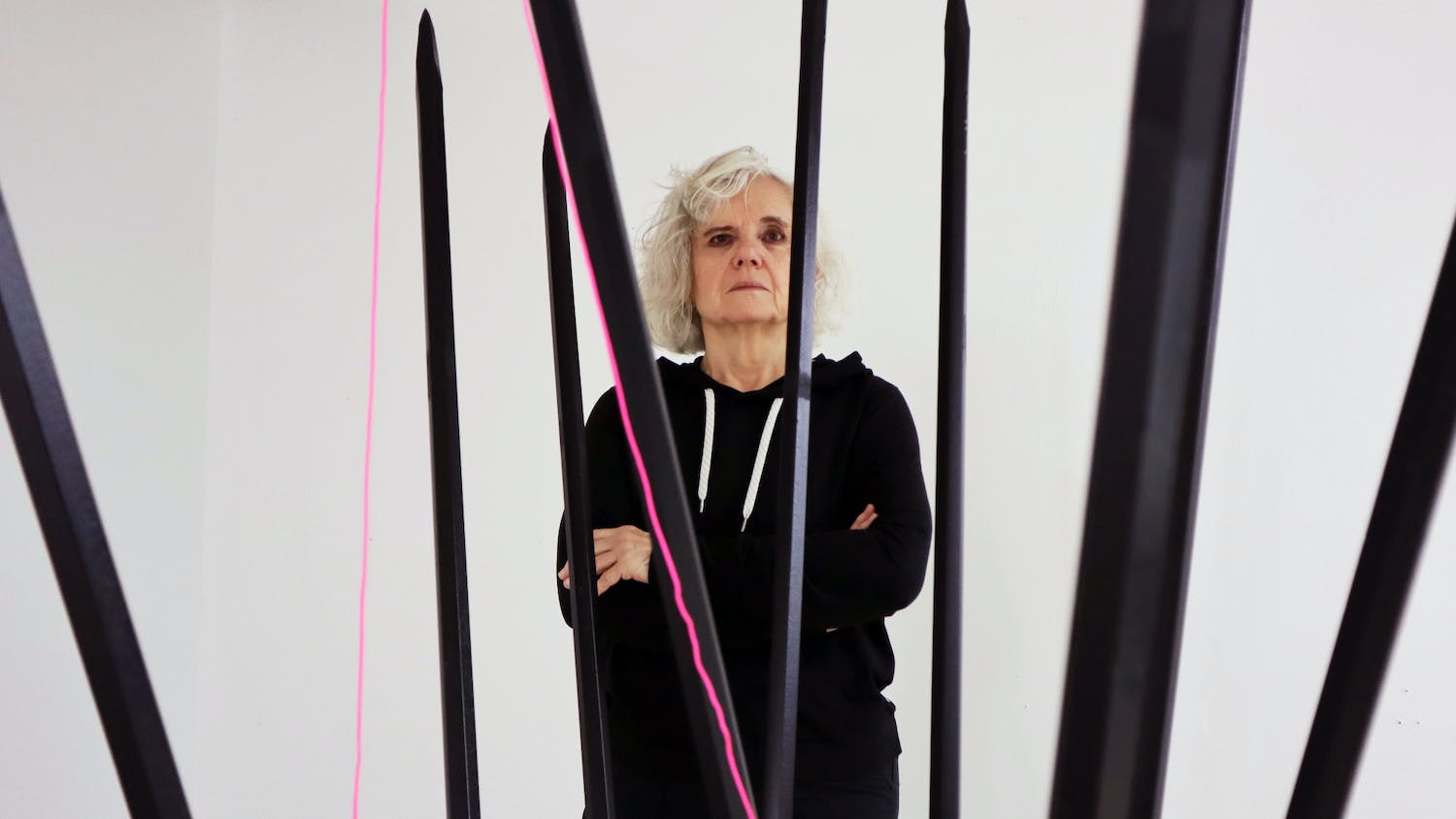 Local artists channel rage over Roe through their craft 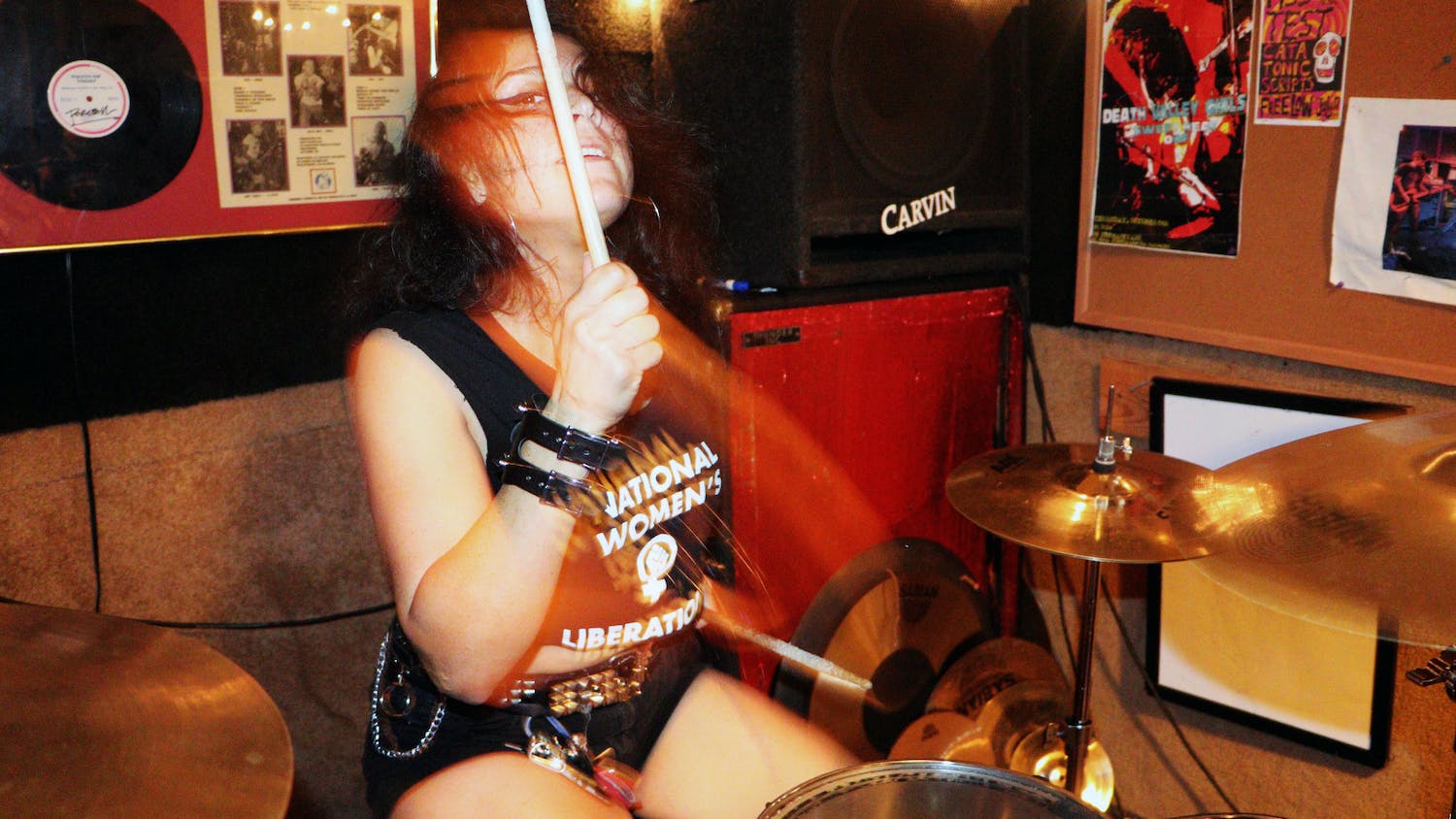