Yunfai Ng can thank procrastination for her new opportunities.

Procrastination led the 21-year-old UF graduate to the Mama Hope organization, which specializes in community development in some of the world’s poorest areas.

It led her to the organization’s Global Advocates program, for which she was recently selected.

In September, it will lead her to western India, where she’ll be tasked with bringing a mobile health clinic to the villages of Gujarat.

Ng said it was all because she, like countless other people, wanted to avoid studying.

Her test of choice was the Medical College Admission Test. Having graduated in December 2015 with a degree in microbiology and cell science, the native of Miami Lakes, Florida, spent the spring studying for the 6-hour exam.

The need for a break eventually came, and it was avoiding the rigors of nucleic acids and carbon bonds that led her to search for a job.

“I still don’t really remember which button I clicked on the internet to get there,” she said.

Ng said she wanted to do something different, and that, after an exhaustive search, she found Mama Hope.

“I made sure I bookmarked it,” she said, “because if not, I would never have been able to find it again.”

She later applied by writing three personal essays, posting two YouTube videos and agreeing to raise $20,000 for her project.

A phone interview stood between Ng and a completed application, but she would soon embark on a family cruise, devoid of cellphone reception.

Ng called Mama Hope and requested to interview early. Her request was granted, and she returned from the cruise to find she was a Mama Hope Global Advocate — the first-ever from Florida after 10 past groups of advocates.

She is tasked with the end goal of starting a mobile health clinic in India — a concept Ng said she is familiar with.

Ng said she worked as a volunteer coordinator for UF’s Mobile Outreach Clinic, a program she originally found while procrastinating.

“It’s kind of like a mirror,” she said of finding the two programs.

While working for the UF clinic, Ng said she realized the difficulties even people in a city like Gainesville face when it comes to getting to a hospital for basic medical care.

“That’s the beauty of this mobile model,” she said, “where I am bringing the services to your neighborhood.”

Sara Rahal, who worked with Ng as a volunteer at the clinic, said Ng has many qualities that make her a good fit for a project such as Mama Hope.

Among those qualities is the ability to connect with people and adapt to new situations, Rahal said.

“You can’t really tell if she’s stressed or not because she handles it very well,” she said. “She knows how to prioritize.”

Her main challenge is currently to meet the $20,000 goal, half of which she needs by the time her trip to India comes in late September.

But with events such as a July 15 fundraiser at Oak: Original American Kitchen, located at 15 SE First Ave., Ng said she is not nervous about raising the money or living in India for three months.

She also has an ongoing fundraiser at classy.org.

Though she may find peace in procrastination, it has worked before.

“My parents are definitely more worried than me,” she said. 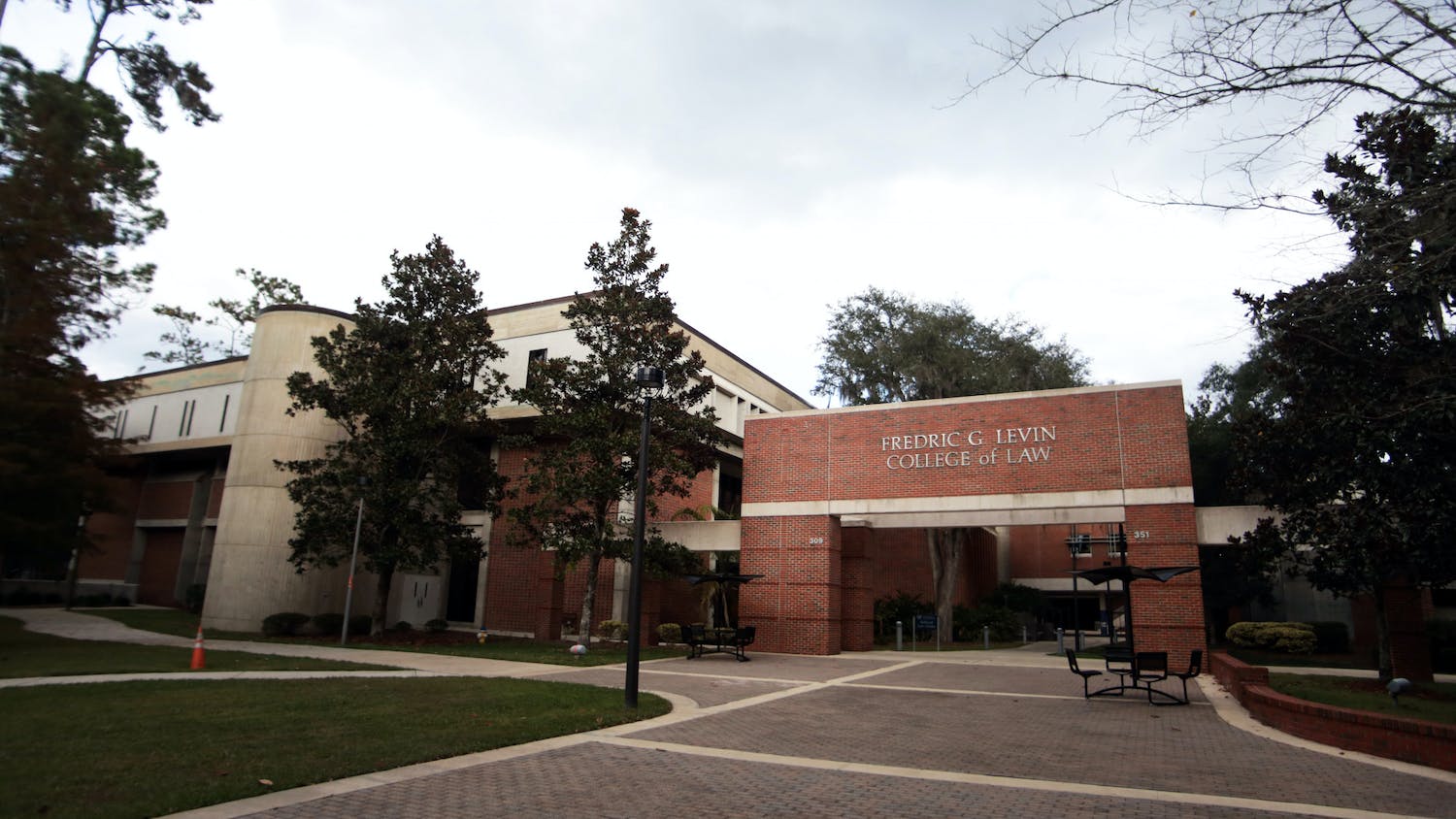