Skip to Content, Navigation, or Footer.
Donate Now
We inform. You decide.
Saturday, January 22, 2022
Developing:
The latest news on UF’s barring of professors from testifying against the state
METRO  |  CRIME

Two days after the general election, a man from High Springs, Florida, punched a Hispanic gas station employee in the back of the head, claiming the attack was “for Donald Trump,” Gainesville Police said.

At about 1:30 a.m. Nov. 10 — a day after Trump defeated Hillary Clinton in the presidential election — Illig sat inside a car at the gas station, according to the report. He noticed the Hispanic employee, a Gainesville resident, cleaning the parking lot and approached him.

The man had his back turned to Illig, according to the report. Illig then punched him in the back of the head and yelled, “Let’s Trump down.”

The employee turned around and asked Illig why he hit him. “This is for Donald Trump,” he replied, according to the report.

Illig proceeded to repeatedly punch the man, who did not hit back and attempted to evade the attack, according to the report. Another employee who saw the altercation then called the police.

After this, Illig and another person returned to the car and drove away. Illig told police he could not remember the incident, because he was on medication for bipolar disorder and drank alcohol that night, according to the report.

He was taken to the Alachua County Jail, where he was released Monday on his own recognizance. Illig declined to comment.

Two Newberry students arrested for bomb and shooting threats, Buchholz bomb threat culprit to be charged as an adult 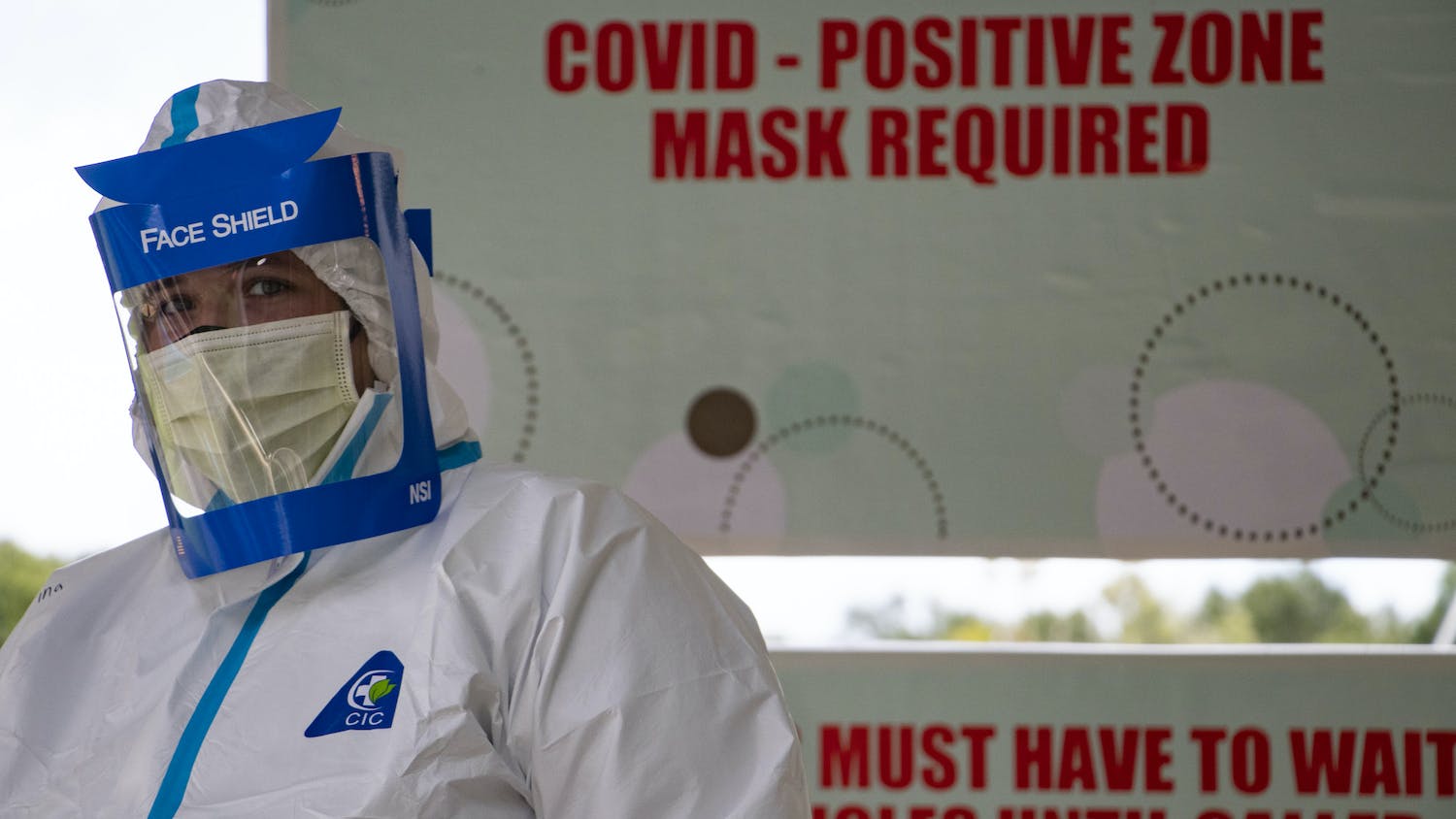