A $75,000 sculpture purchased by the Samuel P. Harn Museum of Art was taken by Homeland Security Investigations officials last week.

The museum purchased the 12th century sculpture The Stele of Vishnu Trivikrama, originally from India, in 1999 from Subhash Kapoor, a New York-based art dealer. Kapoor is currently on trial for allegedly running a $100 million international art-smuggling operation.

In addition to the sculpture, the museum purchased three other items from Kapoor, who also gave the museum 12 figurines as gifts, UF spokesman John Hines said.

The museum is doing everything it can to work with the government agency through investigations, Hines said.

“Homeland Security probably had a lengthy list of charges against Kapoor, and obviously, the Harn Museum did diligence to return the giant sculpture,” he said.

Homeland Security Investigations contacted the Harn in June 2014, notifying them that any art purchased by Kapoor may have been stolen, Hines said. When the Harn was recently shown evidence the sculpture was stolen, a decision was made to return it.

The three other pieces purchased from Kapoor totaled $31,500, all of which were purchased with private funds.

Hines said the museum is waiting to hear back from Homeland Security Investigations to decide what to do with all of the items. They are currently in storage, Hines said.

Hines said he did not know if the museum would be refunded for the art pieces.

In October 2011, Indian officials issued an arrest warrant for Kapoor, and he was jailed in Germany while visiting Frankfurt for an art exhibition. In July 2012, he was sent back to India, where he currently waits on trial, according to The New York Times.

According to the article, Kapoor is suspected of smuggling as many as 2,622 items, most of which come from India.

Guolong Lai, a UF Asian art history professor, said art smuggling is common in Asia because of a lack of restrictions on art theft, but it rarely happens in the U.S.

In the past, American curators have been prosecuted for art smuggling, but the Harn is doing the right thing by returning the statue, he said.

When a museum is caught in an art smuggling deal, Lai said it can create a bad reputation for the museum.

Some museums have made an unprovenanced policy, which prevents a museum from purchasing a piece unless the source is known, Lai said.

“It’s an ethical thing,” Lai said. “The museum needs to be more open.”

Update 12:30 p.m. 11/30/16: The Harn's collection management policy follows the guidelines set by the Association of Art Museum Directors for their collections. This policy states that objects should have documentable provenance of its origin that dates before 1970, Hines wrote in an email.

Hines said the museum has turned down several donations in the past due to lack of proper documentations.

The Samuel P. Harn Museum of Art paid $75,000 to Subhash Kapoor, an art dealer currently on trial for an international art smuggling racket, for The Stele of Vishnu Trivikrama in 1999. Homeland Security Investigations took the statue from the Harn last week to return it back to its origin in India after evidence of it being stolen. 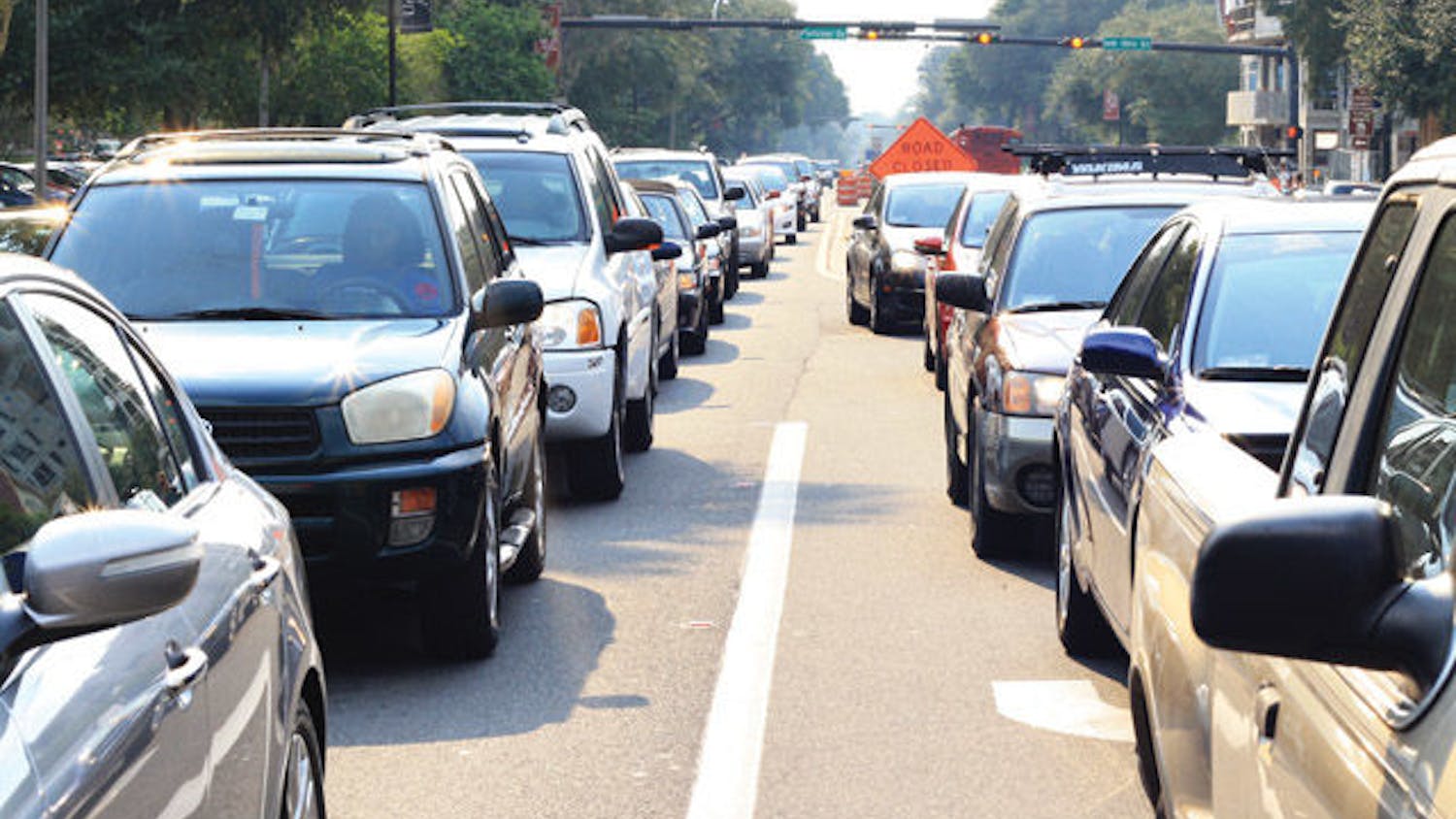