What high-school sex ed really needs to add: a discussion about consent

My high-school sex education was brief and to the point. “Don’t have sex, or you will suffer severe psychological and physical trauma” was the main message, hammered to the point with vivid pictures of STDs and a video where some edgy teen discussed his misadventures with sex in very forced slang dialogue. The add-on point was “If you are being physically abused by your partner, here’s a hotline you can call.”

A big part of the second message was how it is ineffective to try to change your partner and that once your partner gets violent and controlling, his behavior will continue. Thus, it is up to you to get out of the situation. This was told with a badly acted video in which a hotline phone number flashed briefly across the screen at the end. And let’s be real, the videos focused exclusively on heterosexual situations with male abusers.

But the fact is, no one really ever tells us what’s OK and what’s not OK. We can use our own judgement, of course: bits and pieces of a judgment system we put together from our peers, our family values, the media and other sources. In the end, though, a lot of heavy, serious issues that should be discussed by parents or schools are left untouched.

Where, for instance, is the message that it’s not OK to abuse your partner? Sure, we get numbers to call if we are being physically abused, but where is the message of “You cannot be violent toward your partner”? It may seem like common sense, but clearly not everyone gets it.

Where was the message that sometimes the abuser is female, and that’s still just as wrong? Or that emotional abuse is also a problem and a reason to leave a relationship? Or that controlling behavior from your partner is something that shouldn’t be put up with? Or that if your partner threatens to commit suicide because you don’t answer their texts on time, that’s not OK? Or that when you break up with your partner, it’s not OK to continually send them messages and force them to talk to you, especially if they explicitly tell you not to?

I have heard so many of my friends go through situations like these, and for most of us (at least, I’d hope it was the most of us), it is common sense not to harass your partner, not to be controlling and not to threaten suicide. But there are still those people who think it’s normal to belittle their partners and control what they wear, when they go out and who they talk to. They threaten to harm themselves when their partners don’t behave accordingly — everyone I know has a story of a partner who has done this to them, or at least a story of a friend who has been affected by such a partner.

We need to discuss what healthy, functional relationships are with children from the moment they start dating, and maybe even before. Making the assumption that they will get that on their own, from their home environment or from the media is wrong. Sex ed shouldn’t just be about what to do in the case of physical abuse, and it shouldn’t embody the famous Mean Girls quote, “Don’t have sex, you will get pregnant and die.” It should focus on healthy

relationships, what behavior is acceptable and what isn’t and how to handle bad situations.

I know there will always be bad people out there and there will always be bad relationship situations, but more people should be empowered with the resources to realize they are in bad situations — and that they can do something about those situations. The assumption that emotional abuse, controlling behavior or suicide threats from your partner is normal should be broken, dismantled and destroyed. No one deserves that kind of behavior in a relationship, and everyone should have the ability and support to realize that, do something about it and eventually find and build a healthy relationship.

Petrana Radulovic is a UF English and computer science senior. Her columns appear on Thursdays. 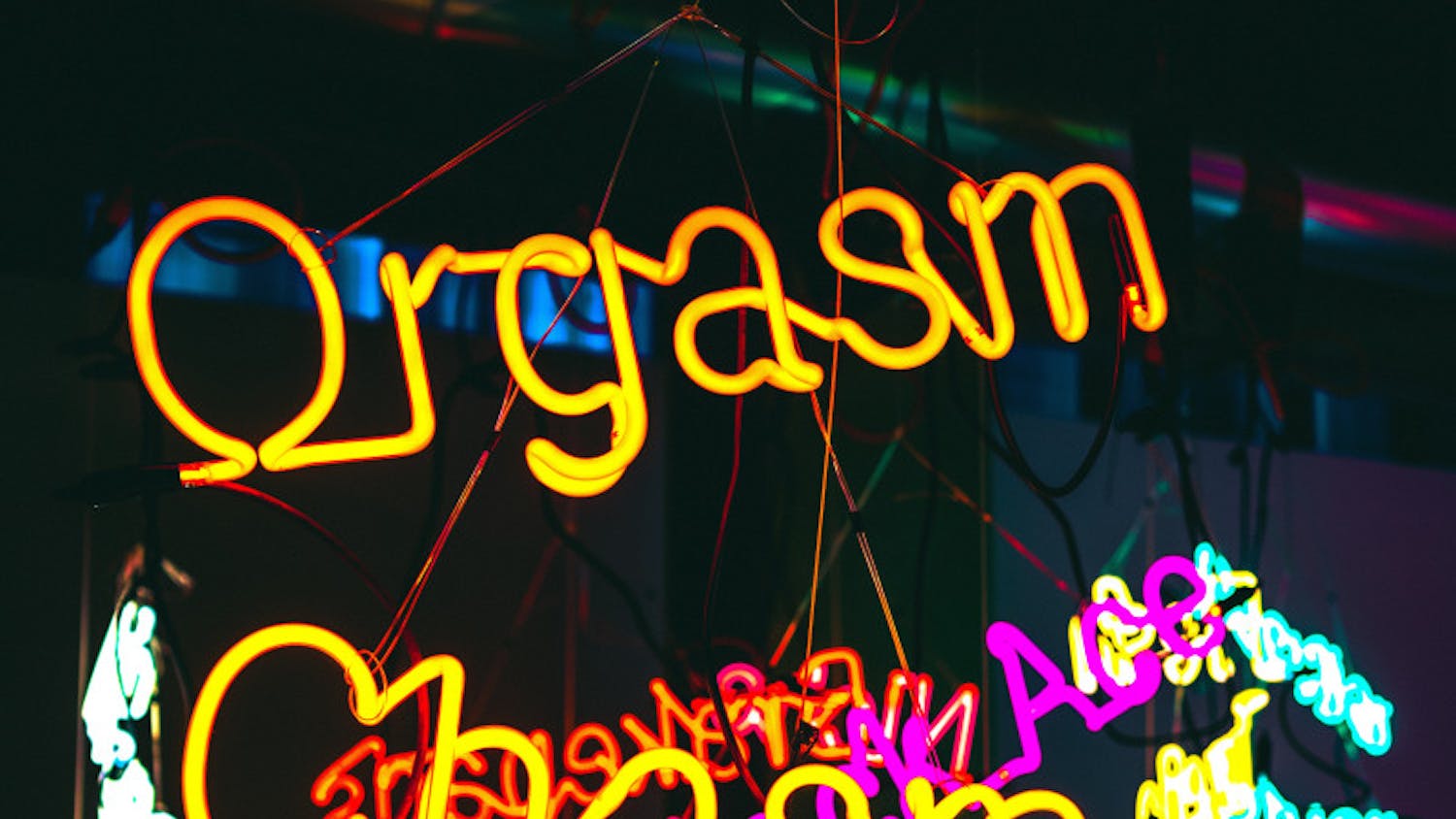 Please, for sake of teens, bring condoms back to Alachua County high schools

Sexolutions: Becoming a sexpert in 2015