A UF Transportation and Parking Services employee was arrested Monday for cashing $8,401.75 in fraudulent checks she had written to herself, Univeristy Police said.

Tiffany Nichole Robinson, 34, issued refunds for returned parking decals and disputed fines as part of her job, according to an arrest report. Between April 2016 and March 6, she issued 25 unauthorized checks to the name Nichole Robinson.

UF TAPS Director Scott Fox reported the theft to UPD on Monday after a supervisor discovered a suspicious check.

Police noticed Robinson wrote a driver’s licence number and birth-date that was slightly different than her own, according to the report. She also issued the checks to an address associated with someone who co-signed Robinson’s vehicle.

After her arrest, Robinson admitted to police she had made the checks and cashed them, according to the report.

Robinson was hired by UF in 2008 as a fiscal assistant, said Janine Sikes, a UF spokesperson. Robinson is on paid administrative leave.

Robinson was arrested on a charge of fraud. Authorities took her to Alachua County Jail where she remains, as of press time, in lieu of a $25,000 bond. 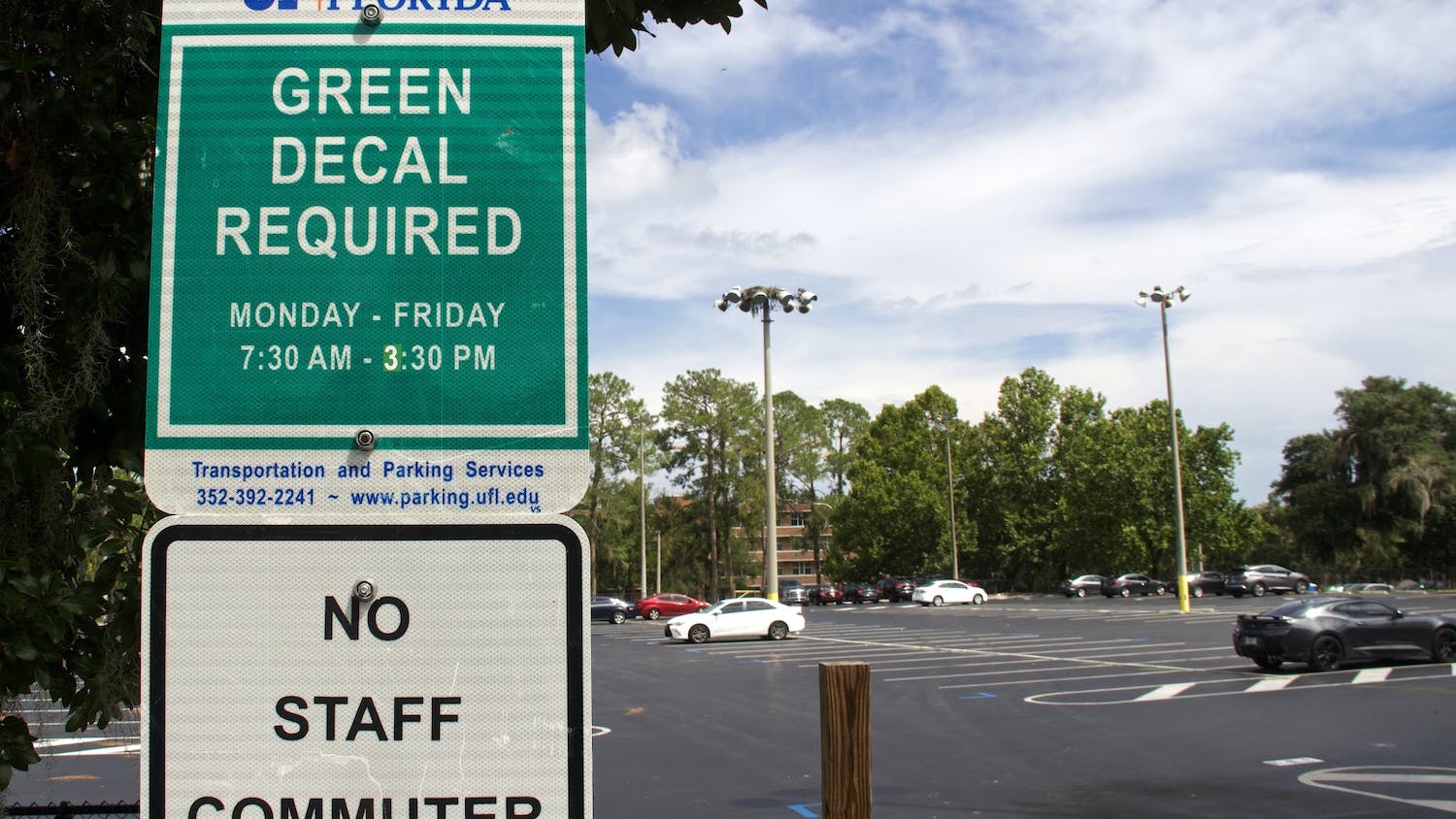