By early 2018, Florida Power & Light Company (FPL) will have almost doubled its use of clean solar energy through the construction of eight new solar parks, including one in Hawthorne on the border of Alachua and Putnam county.

With each station producing 74.5 megawatts of power, 120,000 Floridian homes will be powered across the state. The new power stations resulted from the lower costs of panels and a drive to become environmentally sustainable. FPL spokesperson Stephen Heiman said the site located on the border, called the Horizon Solar Energy Center, will be equivalent to removing 12,000 cars from the road.

“This is part of one of the largest solar expansions ever in the eastern U.S. with plans to add even more solar, at a rapid pace, over the next several years with 2,100 megawatts of solar planned now through 2023, to include the 600MW already under construction — enough to power 420,000 homes,” Heiman said.

Prior to the creation of these solar plants, FPL’s main source of energy came from clean natural gas and nuclear energy, Heiman said. By the time its solar expansion is done, Heiman said they hope less than 1 percent of FPL’s energy will come from coal and oil.

The Horizon Solar Energy Center’s location in Hawthorne was chosen because it is affordable, flat and environmentally insignificant, Heiman said. Additionally, since solar energy stations are all managed remotely, Heiman said there will be no influx of traffic to the area.

Each solar park will cost about $100 million to construct, but Heiman said FPL customers should not expect any money to come out of their pockets for it. Heiman said that customers — including the 1,200 in Alachua County — should expect their rates to go down within the panels’ 30-year lifespan as they will make back the money spent to construct them and more.

“Our solar power plants are being built cost-effectively, meaning there is no net-cost to customers after savings from fuel and other generation related expenses,” Heiman said.

The construction of the new solar farms are attracting positive reactions from local and national solar panel activists alike. Ananda Sundararaman, the president of UF Solar Gators — a robotic team that uses solar panels to power their robots and advocate for renewable energy — said he is excited for FPL to build this clean energy plant near UF.

“It is encouraging to see that Florida Power & Light is making tangible strides toward sourcing more of its energy from solar generation,” Sundararaman said. “The Sunshine State provides ample opportunities for the expansion of renewable energy, and I am excited to see a major energy provider taking better advantage of the state’s resources.”

The first four power plants, including the Horizon Solar Energy Center, will open in December 2017 to provide cheap, clean and renewable energy for FPL’s customers.

Florida Power & Light’s Horizon Solar Energy Center will be made up of 330,000 photovoltaic solar cells capable of generating 74.5 megawatts of electricity a year, said FPL spokesperson Stephen Heiman. By 2023, FPL plans to be able to power 420,000 homes with the energy collected through solar panels. 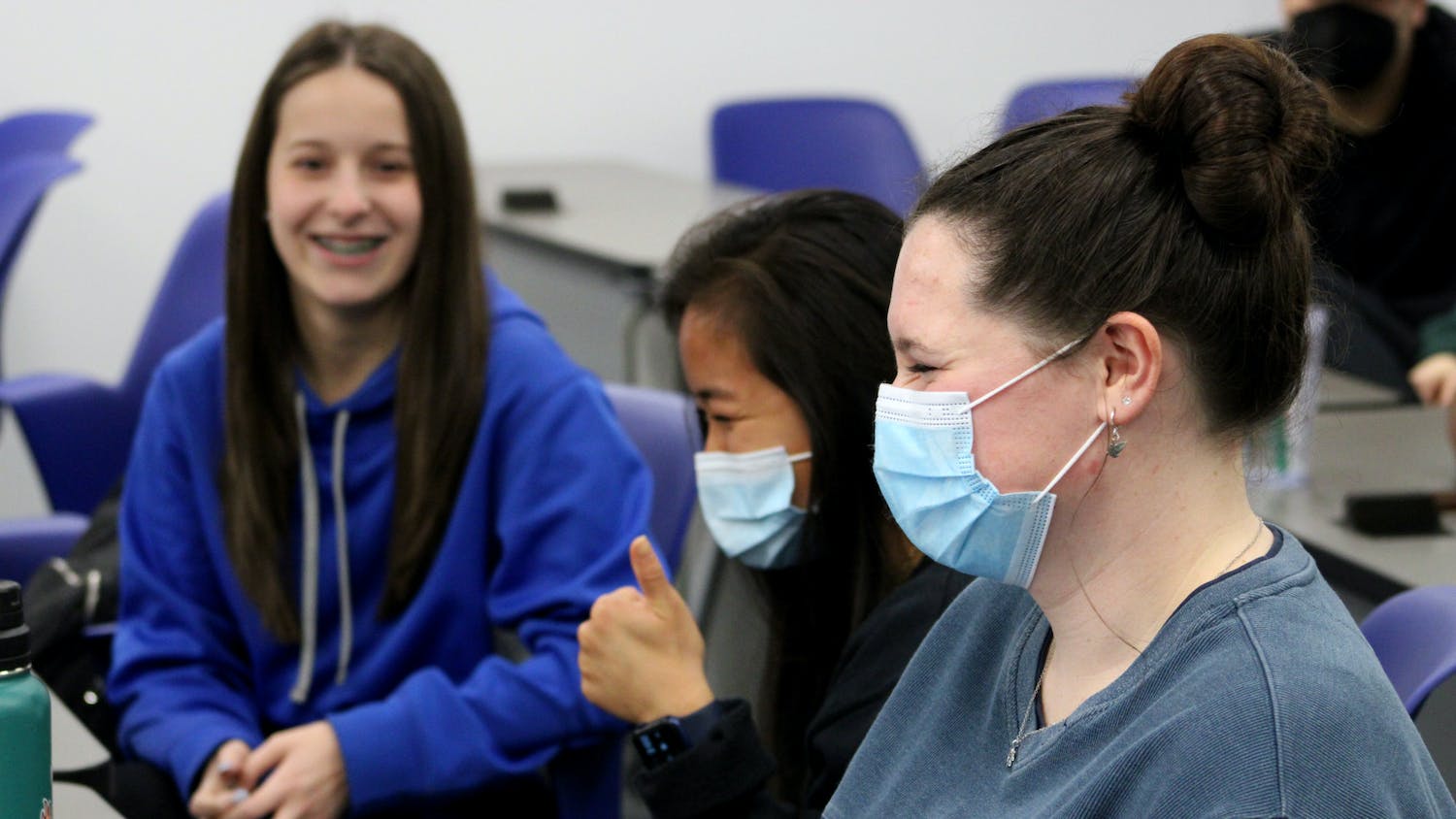