Richard Spencer to speak at UF in two weeks

After weeks of debate and reorganizing, avowed white nationalist Richard Spencer will officially speak at UF on Oct. 19.

UF emailed students Thursday afternoon that Spencer will speak at 2:30 p.m. on Oct. 19 at the Phillips Center for the Performing Arts, located at 3201 Hull Road. The National Policy Institute, of which Spencer is the president, will pay $10,564 to rent the space, while UF and other agencies, including University Police and the Gainesville Police Department, will spend about $500,000 total to “enhance security on campus and in the city of Gainesville,” according to UF’s statement.

“We just charged them what we can charge them,” Sikes said.

The email sent to students emphasized that the event is not sponsored by UF.

“No one at the University of Florida invited Richard Spencer,” read the email. “The racist ideas espoused by this organization and this individual conflict with the values of this institution.”

According to the website, The Florida Museum of Natural History, the Harn Museum of Art, Southwest Recreation Center and Steinmetz Hall will be closed the day of the event. The Counseling and Wellness Center will also be closed but its satellite office will be open in Peabody Hall.

Sikes said more security details will be released in the next few weeks, including more information on road closures for the day of the event.

“This is a unified operation with many, many agencies,” Sikes said.

UF originally denied Spencer’s request to speak on campus on Sept. 12, citing security concerns after a white nationalist protest turned violent in Charlottesville, Virginia, in August, resulting in the death of one counter-protester.

According to the newly launched website, UF cannot prevent groups or individuals from speaking in a public forum unless it causes security threats.

Sikes said the additional time allowed UF to come up with a security plan for the day of the event.

“It was always, always, always about the safety and security of faculty, staff and students,” Sikes said. “Campus will see a well-organized law enforcement plan coming forward.” 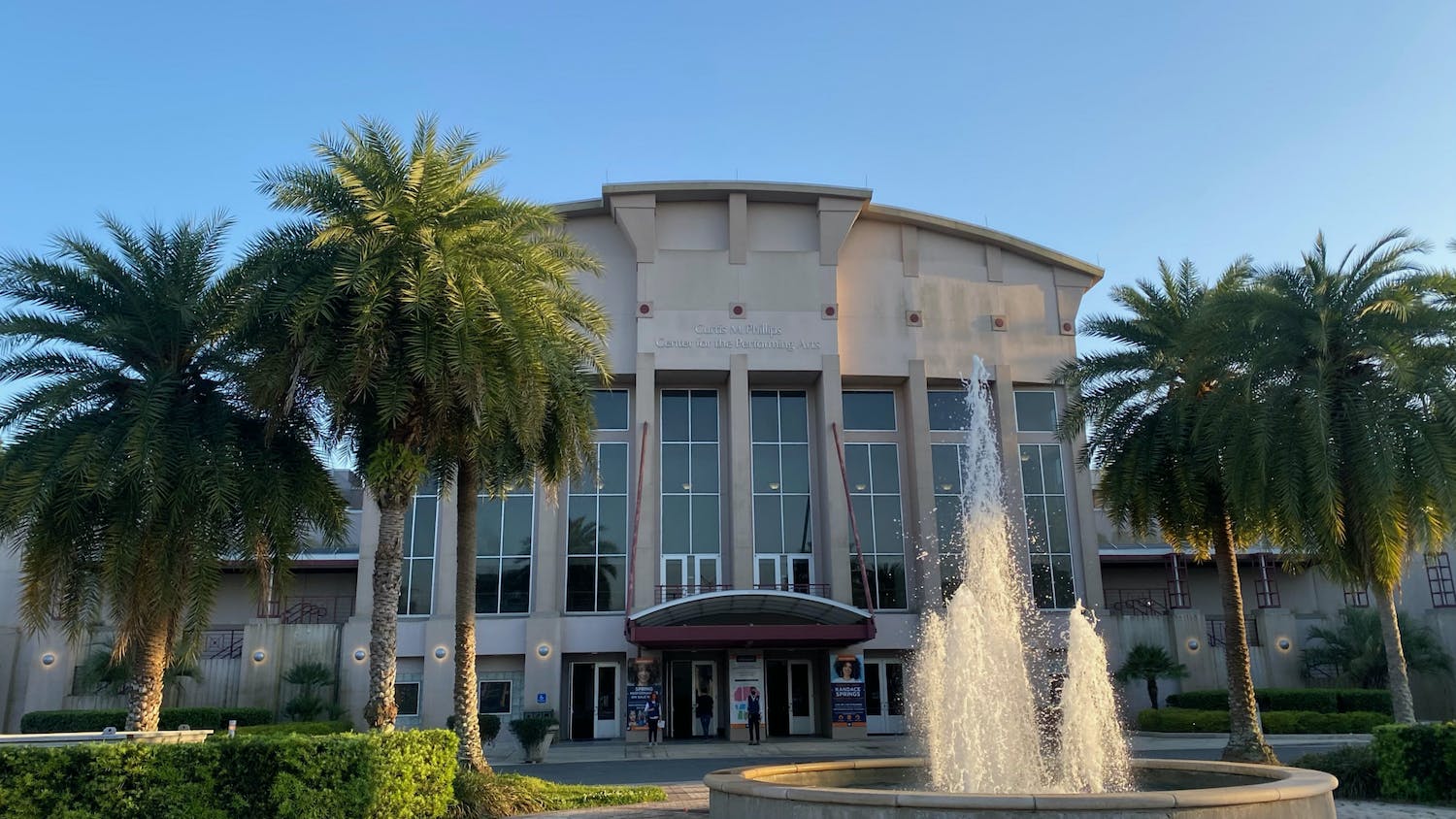