Carol Ciancutti, who dedicates her career to warning women about the dangers of breast implants and other women’s health issues, spoke at UF on Tuesday.

About 30 people attended a free screening of the documentary “Absolutely Safe,” which Ciancutti produced, at the Florida Gym.

The event was hosted by Our Bodies Ourselves, a national women’s health group, and co-sponsored by the UF Department of Psychology, the UF College of Health and Human Performance, GatorWell and the UF Center for Gender, Sexualities and Women’s Studies Research, said Laurie Mintz, a professor of psychology and the event’s organizer.

Ciancutti and Judy Norsigian, the co-founder of Our Bodies Ourselves, spoke at the event to discuss breast implant safety.

“One of the big problems is that most of the American public, college students included, have the mistaken notion that breast implants, especially silicone implants, are safe,” Norsigian said. “That’s just not true.”

Mintz said she hopes viewers gain knowledge about the dangers of silicone implants.

“We want to expose students to really good documentary filmmaking that exposes some underlying issues for women’s health issues,” she said.

Emily Welch, a UF medical doctoral student, said she was surprised at how much she learned from the film.

“Even being a future medical professional I had no clue about any of this,” she said. “That is scary.” 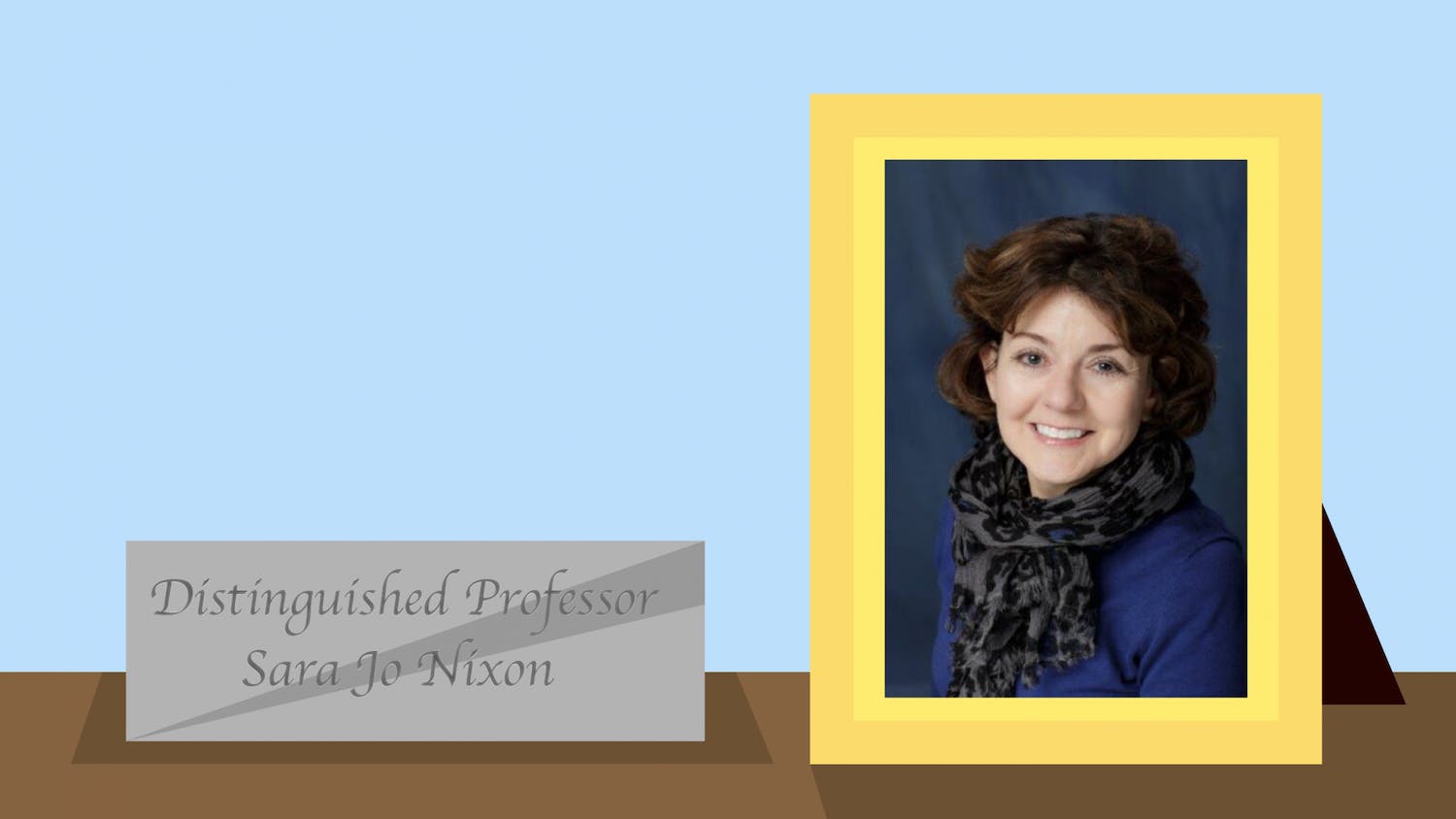