UF’s Bitcoin club competed in a Miami hackathon. Here’s how they did.

About 14 club members traveled to South Florida to attend The North American Bitcoin Conference, one of the largest conferences for bitcoin and blockchain technologies, which record Bitcoin transactions, on Thursday and Friday, said Nathan Barnavon, president of Gator Bitcoin Club. Three current members and one former member stayed in Miami to participate in the hackathon that started Friday.

The conference was held at the James L. Knight Centre in downtown Miami where thousands came to pitch ideas to investors and hear talks from experts in the field and blockchain technology, which is what major cryptocurrency is based on, Barnavon said.

“It was absolutely huge,” the 22-year-old computer science senior said.

Robbie Klages, VP of external affairs of the club, said he went around the exhibition hall packed with booths where companies recruited and spoke to them about their projects.

“I feel like I was able to shake as many hands as I’ve ever shaken,” the 19-year-old UF industrial and systems engineering freshman said. “Everyone wants to talk about their project.”

Barnavon said this conference would make an impact back on UF’s campus in several ways. He plans to bring connections made in Miami as potential speakers at club meetings, giving members the opportunity to learn about technology and jobs in the industry.

After the conference, the club attended the hackathon. Their team, named “Going for Gold,” made an application called “Toast,” which aimed to provide an easier way for cryptocurrency newcomers to make intelligent investments, Barnavon said. Their 4th place winnings in Bitcoin totaled to $532.64, as of Tuesday night.

“Skills that we learned in smart contract development will probably go towards hosting another workshop (on campus),” Barnavon said.

UF’s Bitcoin club attended The North American Bitcoin Conference on Thursday and Friday in South Florida. Some of the memebers later participated in a hackathon, where they won fourth place and .05 bitcoin or about $532.64. 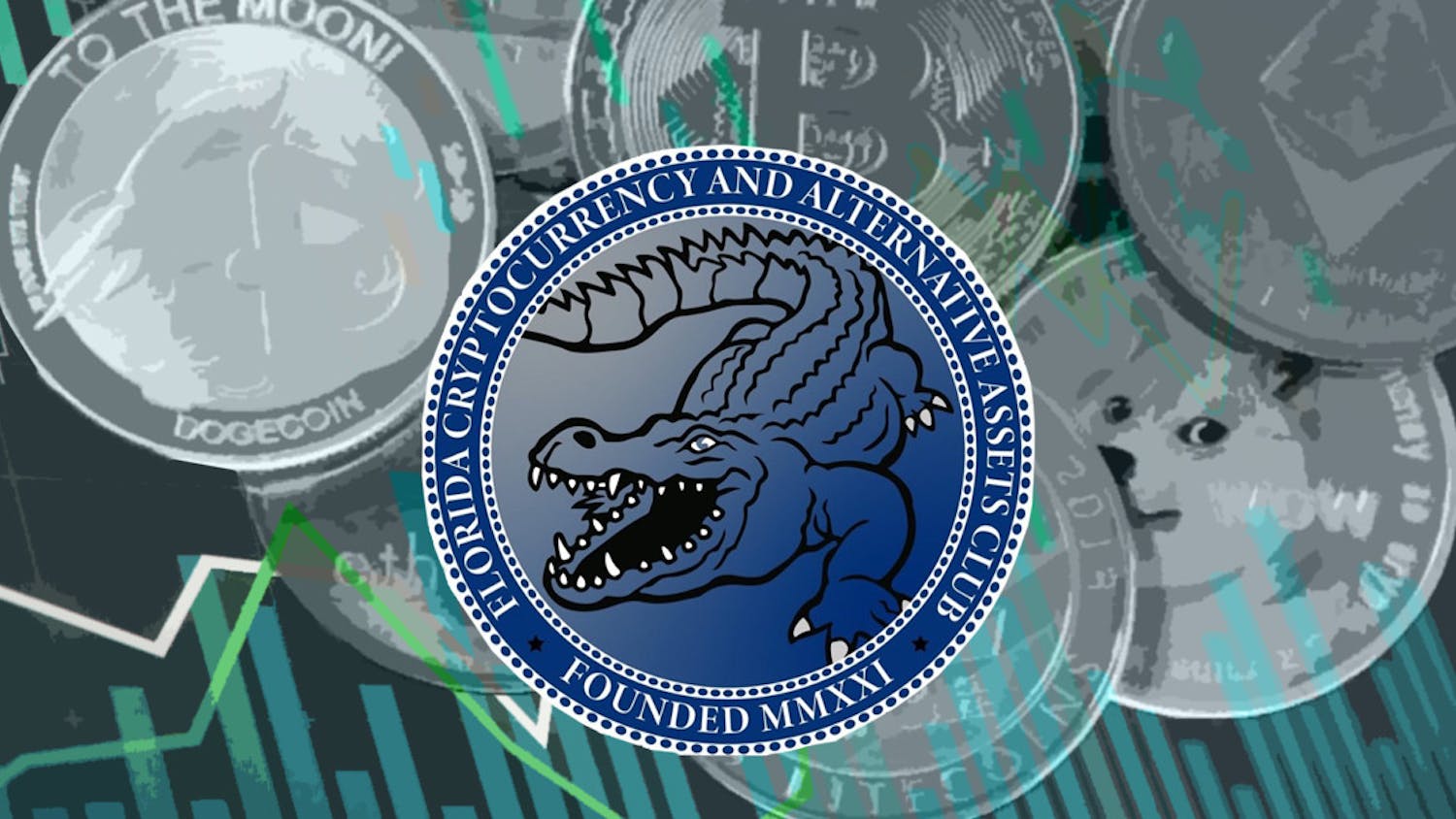