Sears is closing at The Oaks Mall. The liquidation sale starts this week.

As the long-standing Sears in The Oaks Mall begins to close, its liquidation sale begins Friday.

The store is scheduled to close by mid-July following a trend of declining profits for traditional department stores as customers migrate to online shopping. Howard Riefs, corporate communications director, wrote in an emailed statement that the company is accelerating its cost-saving strategy of closing down its larger stores that are no longer profitable or practical in the current retail economy.

Eligible employees at The Oaks Mall location will receive severance and have the option to apply for open positions at other Sears or Kmart stores, Riefs said. Rief did not say what might replace Sears at the mall once it closes.

On Monday, the retail store had products on sale ranging from 10 percent to 80 percent off.

Jamal Horne, a 21-year-old from Mississippi visiting Gainesville, said he didn't even know the store was closing after shopping there.

With a white plastic shopping bag in hand, he said he didn't see any signs in the store or hear anything from the employees indicating the Sears would soon close its doors.

"I just see a bunch of sales," Horne said, adding that he plans to return after Friday when prices start dropping to take advantage of low costs.

Steven Kirn, a UF Warrington College of Business lecturer, said he worked at Sears for nine years and was the vice president of learning and development before leaving the corporation.

He said he expects Sears to continue to close stores around the country while increasing the services available on their online store.

"Sears is the last standing mall-style department store where you can get whatever you want," he said. "The question is, is there still a place for that kind of store?"

Kirn said he believes income inequality, a smaller middle class and stronger competition contributed to Sears’ decreased sales over the past five years.

The New York Times reported Monday that Lampert's hedge fund, or an investment fund that pools capital from accredited individuals, has offered to buy real estate and the Kenmore brand from Sears despite already owning a controlling stake in the company.

Kirn said if Sears reverses its profit trend, Lampert makes money, and if it doesn't, he can seize and sell off assets through ESL Investments.

"No matter what happens, he wins," Kirn said.

The Sears at The Oaks Mall is scheduled to close by mid-July. 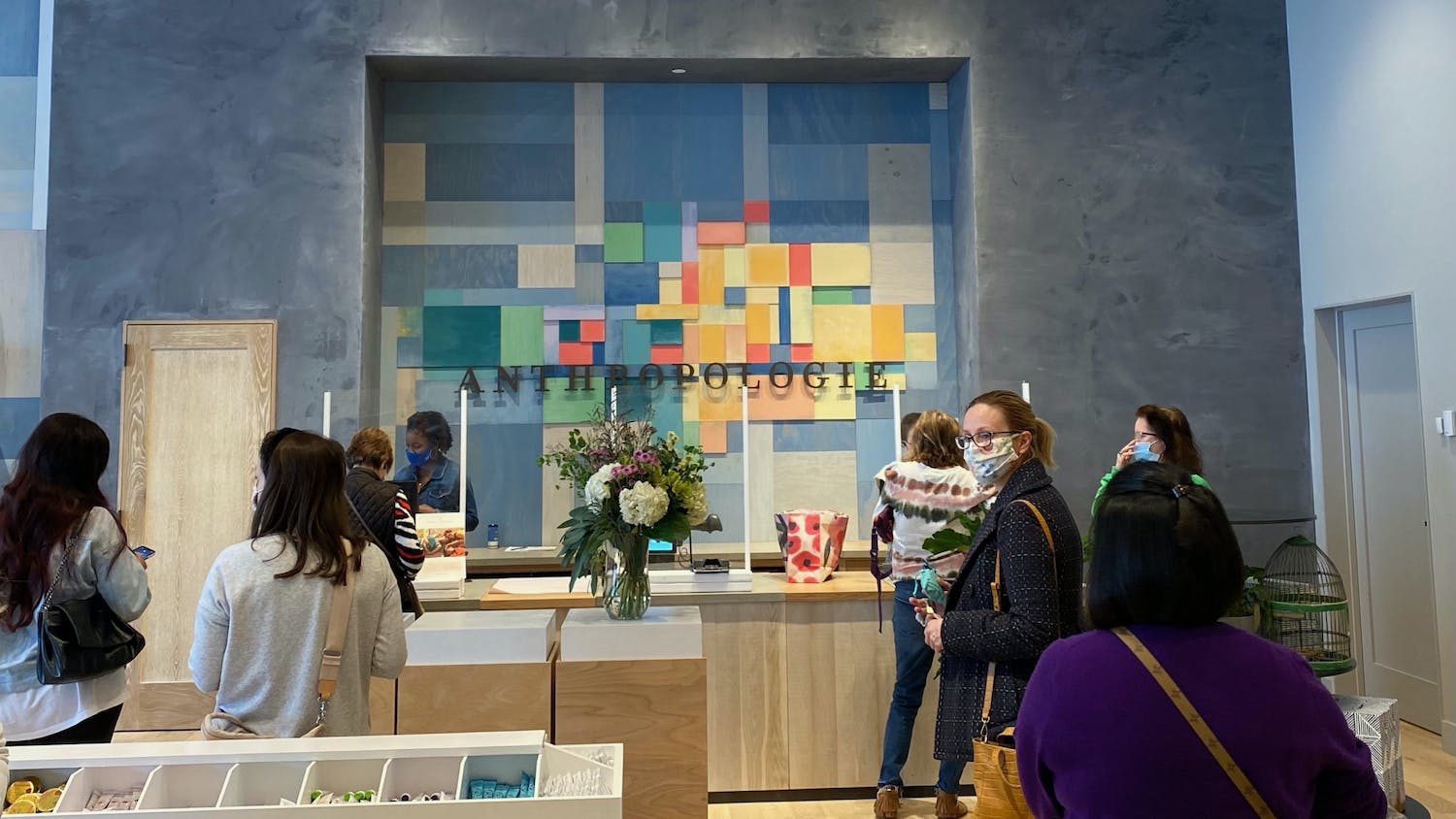