Gainesville residents made it clear they don’t want the current affordable housing amendment on the table.

Thursday night the Gainesville City Commission held a special meeting where commissioners voted unanimously to take no action on the gnvRISE proposal and scheduled another community workshop for next year.

The amendment, which has been delayed for five months already, would have allowed for affordable housing units to be built into neighborhoods across the city. It was presented to the City Commission to consider if the plan would be reviewed by the state.

For more than six hours, about 70 Gainesville residents expressed either their support or concern for the proposal.

A large majority of the speakers expressed strong opposition toward the amendment because of a lack of local outreach, disruptive construction in single-family neighborhoods and an influx of property managers buying houses to rent to students.

Florida law mandates that any adjustment made to a comprehensive plan must be sent to Tallahassee and given permission to make the changes, said City Commissioner David Arreola.

Although the amendment received heavy backlash from residents during the meeting, Arreola stressed that those working on the plan care about the affordable housing issues at hand and wanted to start a conversation in the area.

“I would like to see the Gainesville community come together to take seriously the issues that have been brought up,” Arreola said. “The city is growing and there’s no way around that.”

Wendy Thomas, the director of the city of Gainesville’s Department of Doing, presented the gnvRISE proposal during the meeting. She said the city has held three meetings for ordinances, implementations and open houses to allow the community to express their feelings on the plan.

“This, to me, is a step in moving forward in the healing process in this community,” Thomas said.

Implementing gnvRISE would not result in an increase in large apartment buildings in single-family zoning or off-site building of affordable housing, said Andrew Persons, a city planner.

The affordable housing debate dates back to the first zoning code set in Gainesville in 1942, said Gainesville Mayor Lauren Poe. The community must consider the institutional decisions from the past as a means to improve housing.

“We did not get here by accident, and it will only be changed by deliberate action through our community,” Poe said during the meeting.

There are better ways to address housing problems with other community members, said Jean Chalmers, a former Gainesville mayor in the 1980s and a realtor. It’s a plan that didn’t include the community and needs to be thrown out.

Using money from wealthy developments to rehabilitate abandoned homes or planning more closely with the community and improving energy efficiency are ways to make housing more affordable down the road, Chalmers said.

There’s more to the plan than just affordable housing, said Andrew Coffey, a real estate attorney and Gainesville resident. The proposal also creates the flexibility for better forms of development by adjusting its standards.

“We don’t often get to see government use something really innovative,” Coffey said. “Regardless of the outcome, we should encourage city staff to continue doing innovating things like this.”

[FILE PHOTO] Andrew Persons, a Gainesville city planner, and Wendy Thomas, the city’s director of the department of doing, present information on gnvRISE affordable housing program at the beginning of a six-hour meeting. 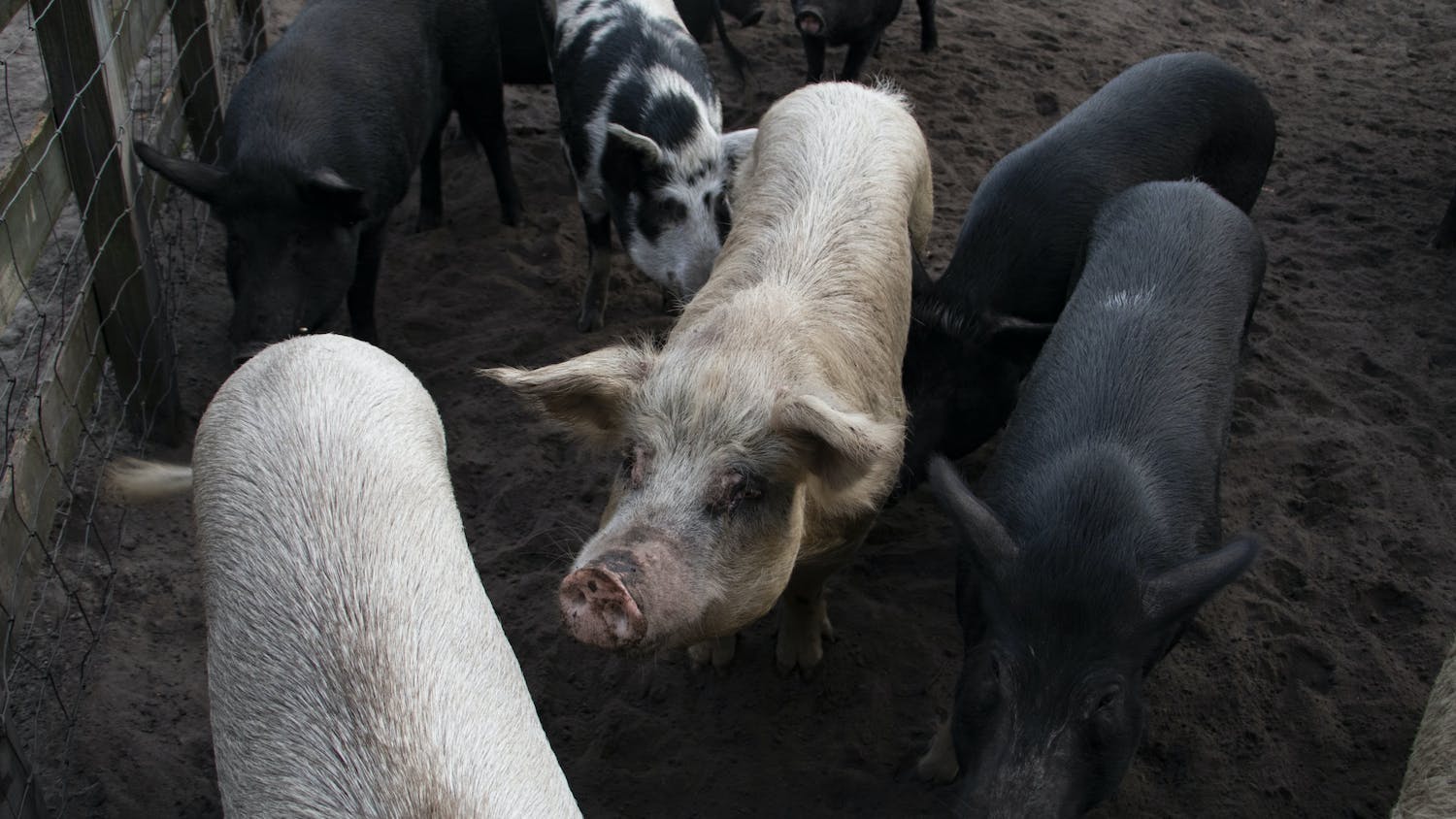