A third candidate with no political background has entered the Gainesville mayoral race.

Jennifer Reid, 33, of Gainesville, said she has no any experience in municipal government, but on Saturday she announced she will run for mayor.

“I went big,” Reid said “I want to inspire another mom or another struggling citizen in the city of Gainesville to stand-up and fight and go big to change something they dislike," Reid said.

If elected, Reid said she wants to bring transparency and accountability to the city budget. She also wants to support public safety personal and city employees, like police, firefighters and RTS bus drivers.

“I just decided, you know what, if I want to sit here and complain then I need to do something about it,” she said.

Her opponents are incumbent Mayor Lauren Poe, who announced his run for a second term in November, and Jenn Powell who announced her campaign in December.

The city’s regular election for mayor and the District 4 Commissioner will be March 19. Voter registration closes Feb. 19.

While Poe doesn’t know Reid, he said he welcomes her to the race.

“You’ve got to convince several thousand people to hire you,” Poe said about the mayoral position.

For about two years, Reid, a mother of two, has been a legal assistant and owner of Klinc Treats and Designs, where she sells T-shirts.

In October, she became the Parent Teacher Association secretary at Littlewood Elementary School. Since September, she has been a Guardian ad Litem volunteer, where she said she visits children who’ve been separated from their families and makes sure they have a voice in the court system.

Powell, who is also a mother and part-time legal assistant, said she’s looking forward to running against someone with similar life experience.

“I think it’s awesome there’s another working mom,” Powell said. “You know, it’s a big step to throw your hat into the ring. So I’m looking forward to debating issues with her.”

Reid said she considers herself a nobody in Gainesville, but decided to take action after a business associate told her she should consider running for office.

“My plan is just to get my name out there and get the citizens aware that I’m fighting for them,” Reid said.

Correction: This story has been updated to reflect that Jennifer Reid’s age is 33. The Alligator originally reported differently.

Jennifer Reid, 31, of Gainesville, announced on Jan. 5 that she will run for mayor against incumbent Mayor Lauren Poe and Jenn Powell. Courtesy to The Alligator. 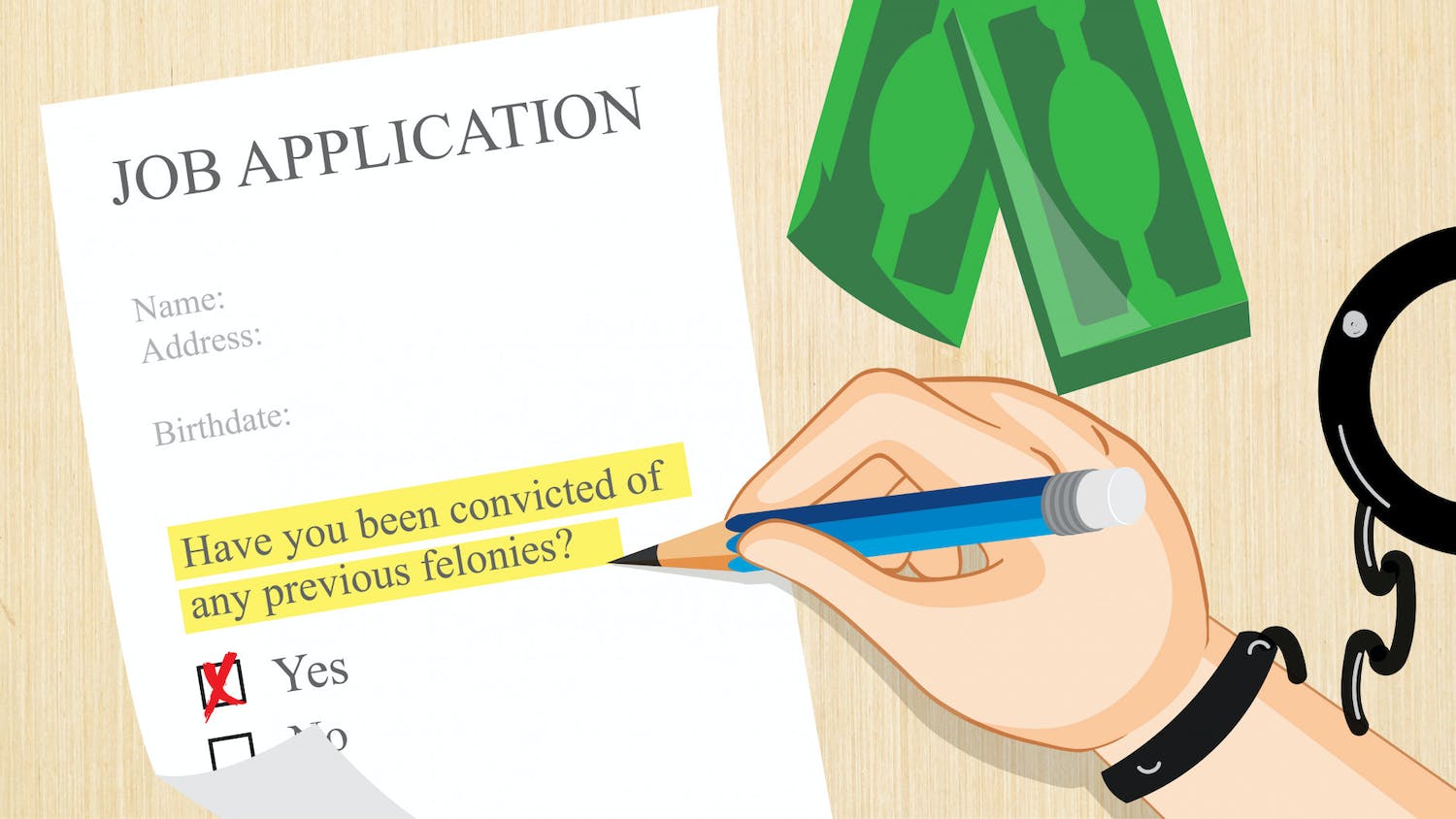