Skip to Content, Navigation, or Footer.
Donate Now
We inform. You decide.
Saturday, December 04, 2021
Developing:
The latest news on UF’s barring of professors from testifying against the state
CAMPUS

Edward Jimenez decided to pursue a career in health care management to help find a cure for his father’s Parkinson’s disease.

What once seemed like a nearly impossible goal is now becoming a reality, Jimenez said.

On Friday, Jimenez, the CEO of UF Health Shands Hospital, announced Shands will receive $40 million to start the Norman Fixel Institute for Neurological Diseases, at 3007 SW Wilson Road. The new center will treat patients and find cures for neurologic disorders.

The center will open in July, Jimenez said.

About 150 medical researchers, professors and students gathered Friday in front of what will soon become the institute. Jimenez said Lee Fixel, a partner with the investment firm Tiger Global Management, donated $20 million to the creation of the project. UF will match the donation, which will make the total contribution $40 million.

Lee, Jimenez and Shands doctors have been planning the project for more than 20 years, Jimenez said. Lee said he donated to the project to give it the financial boost it needs to succeed.

“Lee is helping what is already great become greater,” Jimenez said. “He has a family and a job, but he still puts helping others first as well.”

The project hopes to raise another $60 million to continue hiring well-known researchers and their teams, Jimenez said. The current $40 million will help continue the building’s construction, which began in November, and allow the institute to recruit five top researchers across the country to begin seeking treatments.

After meeting Fixel two decades ago, Jimenez said the two came up with the idea to start an institute at UF to search for treatments for Parkinson’s, Alzheimer’s disease, Lou Gehrig’s disease, also known as ALS, and other neurological conditions.

“The ability to bring together some of the best minds in medicine can make an exponential impact,” Fixel said.

Florida is arguably hit the hardest by cognitive disorders due to it being the third most populous state with an aging demographic, said Kelly Foote, a UF neurology professor and co-director of the Norman Fixel Institute for Neurological Diseases.

The Normal Fixel Institute for Neurological Diseases will be able to find a cure for the millions who are diagnosed, Foote said.

“We are looking for the smartest and are trying to identify five researchers that are willing to come,” Foote said. “But most importantly, willing to make a lasting impact in the lives of others.” 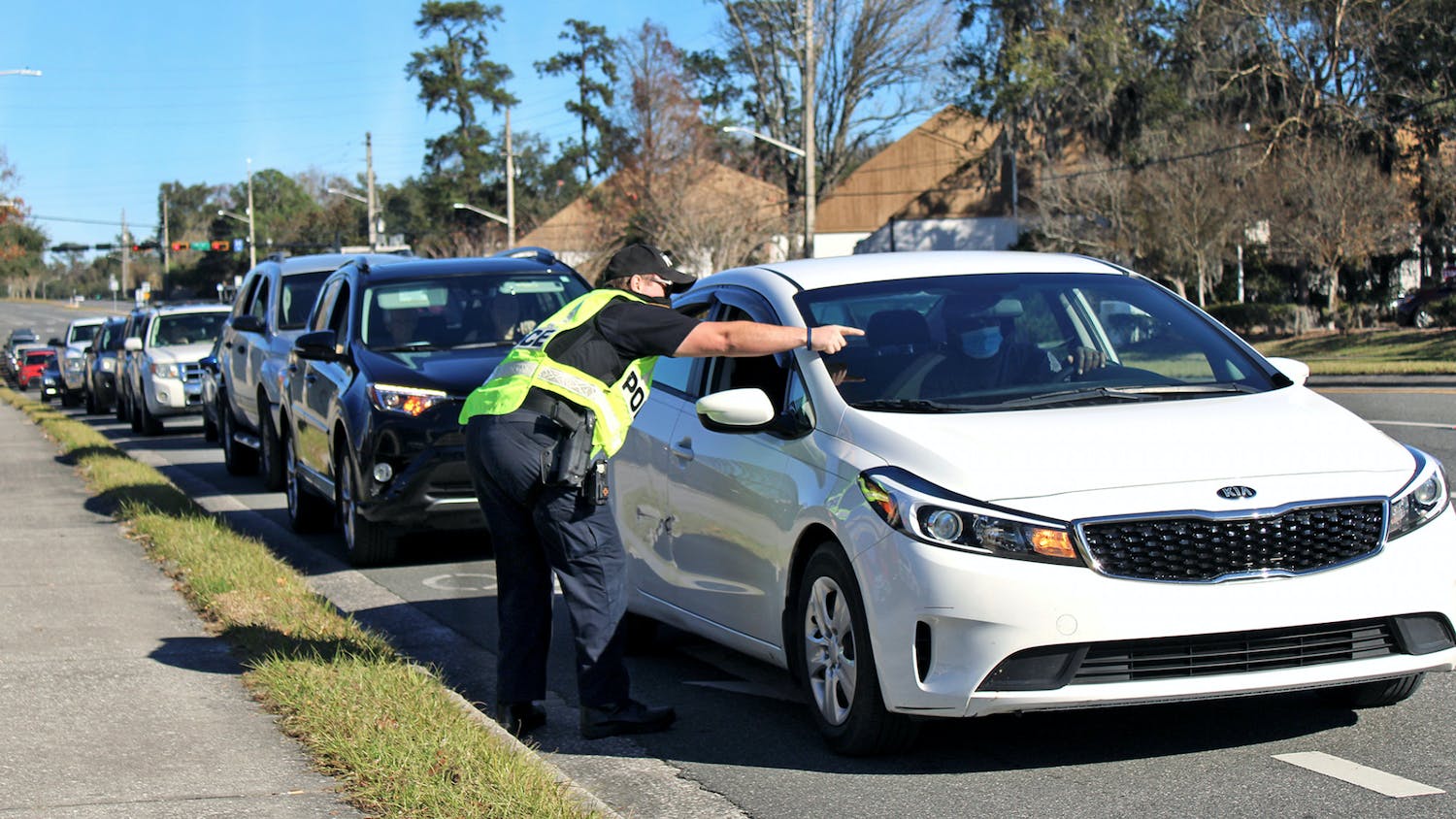