Pedro Sanchez doesn’t limit his research to UF’s campus or even Florida as a whole.

The 78-year-old UF research professor of tropical soils was in Cuba just three weeks ago collaborating with scientists. Now, he’s in Kenya teaching students about wildlife conservation and urbanization.

“Maybe my typical day is sitting on an airplane,” he said.

His worldwide journeys support his research, which is aimed at using tropical soils to help reduce world hunger in environmentally sustainable ways.

He grew up in Cuba, but left his life on the island behind about 60 years ago.

“My family, we lost everything: our home in Havana, we had a beach house, we had a farm that was very very productive,” Sanchez said. “You have to move on.”

Now, he says he is working with Cubans, alongside people in other areas, to help his native country.

He studied at Cornell University and received a bachelor’s degree in agronomy in 1962 and a master’s degree and doctoral degree in soil science in 1964 and 1968 respectively.

Since then, Sanchez has received more than 30 awards, fellowships or honors.

Although most of his research deals with international food insecurity, which is the absence of consistent access to adequate food, he said that 15 percent of the United States, or 45 million people, experiences this issue.

Sanchez said for much of his career, his wife, Cheryl Palm, a UF professor in the agricultural and biological engineering department, has been by his side.

Their marriage intertwines with their work life as the duo collaborates on food security and sustainable agricultural development in the tropics.

Palm said she is proud of her husband, who maintains all types of friendships — from farmers to ministers of agriculture around the world.

“Almost anywhere we go, we meet people that Pedro has worked with,” she said. “They all want to have their pictures taken with him.”

Down the road, Sanchez would like to be remembered as one of the people who led the battle to end food insecurity.

“When farmers used to come and tell me, ‘Thank you for what you have taught us. Now I can feed my family,’ frankly, that counts more than whatever honors I have received,” he said.

Pedro Sanchez, a 78-year-old UF research professor of tropical soils, has been to 68 countries to study tropical soils and address world hunger and food insecurity. 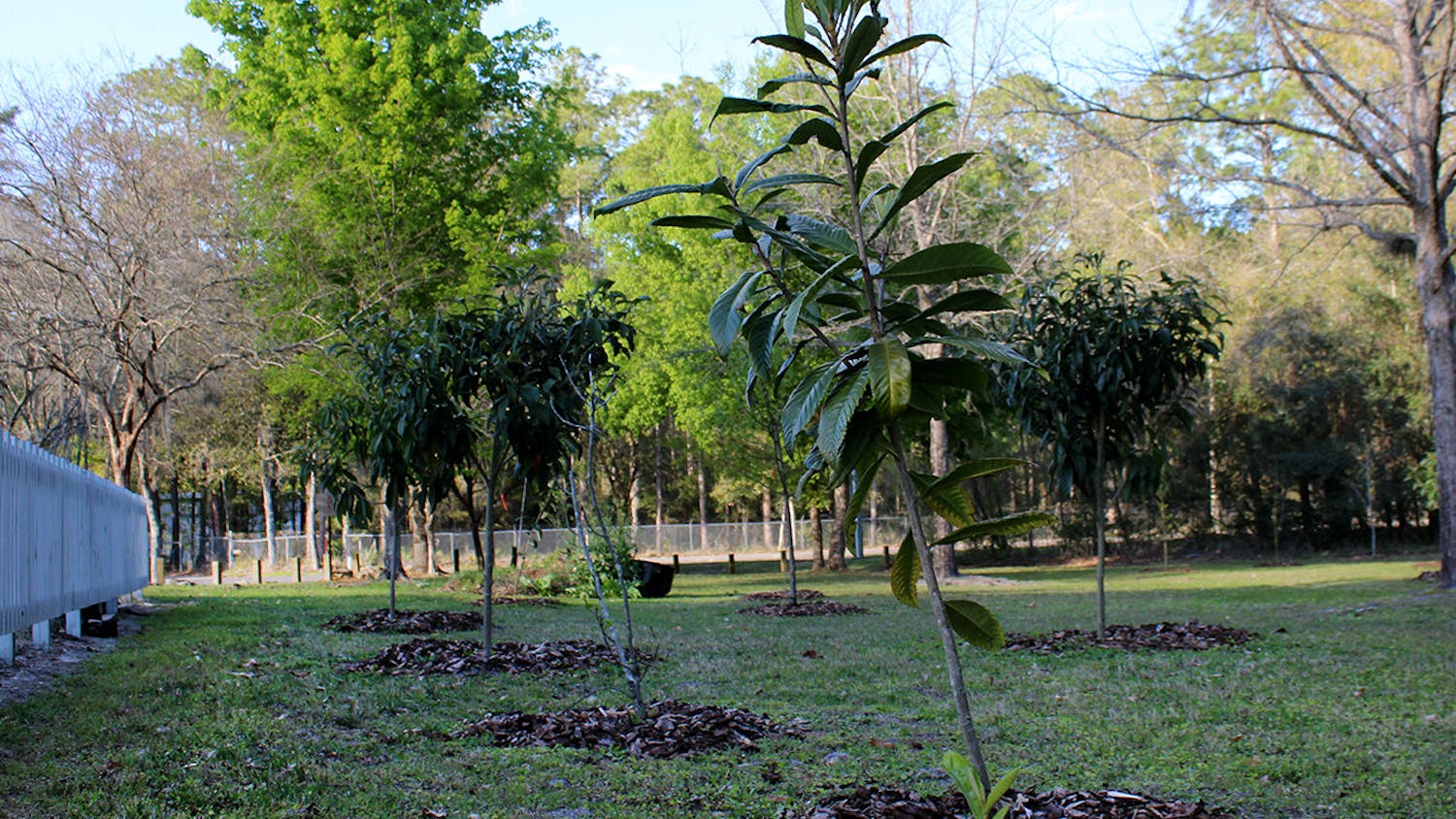